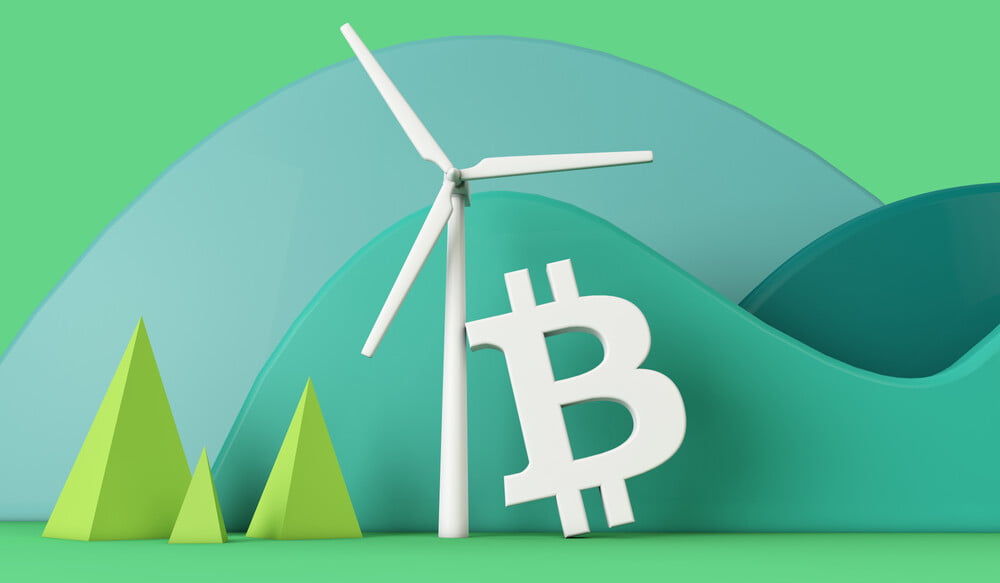 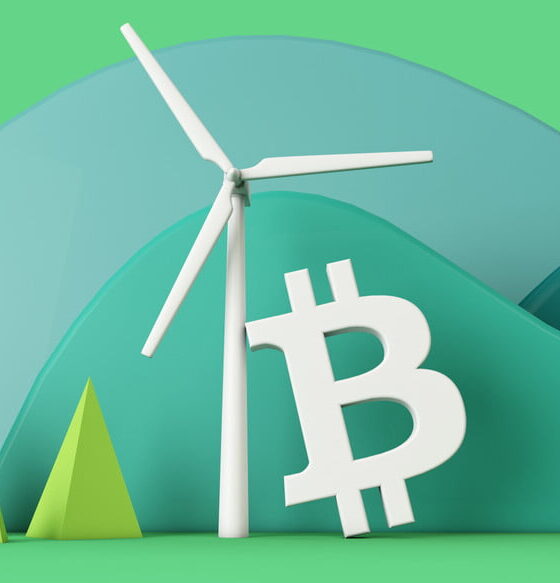 The European Business Review has recently shared an article about the future of cryptocurrencies. This article emphasized the fact that more players in the cryptocurrency industry are taking environmentally friendly initiatives.

There are a lot of reasons that the cryptocurrency is taking a shift towards sustainability. One of the biggest factors is the growing pressure from regulators. Government officials in various sectors are expressing concerns about environmental issues. The cryptocurrency industry has not escaped their attention.

The EBR has also emphasized other reasons that the cryptocurrency industry is shifting towards being eco-friendly. There are a number of economic arguments in favor of it as well. Consumers are more concerned about the environment than ever. Also, the cryptocurrency industry requires a massive amount of energy to operate effectively. Exchanges that prioritize sustainability will be able to reduce their costs of operation by cutting energy requirements.

This is something that people trading certain cryptocurrencies on places like the Profit Edge website should bear in mind. They want to know which coins and networks to trade if they want to lower their carbon footprint.

Bitcoin may be the most popular cryptocurrency, but it is far from the most sustainable. A number of other digital coins are better for the environment, which might give them an edge as consumers express greater concern about sustainability. Some of the digital currencies that are proving to be highly important for the environment are listed below.

Ethereum is the second largest cryptocurrency. Therefore, it is a big deal that it is going greener.

The company announced in May that it is doing a major overhaul of its infrastructure. The changes should reduce energy used by an astonishing 99%. This makes the digital coin much more environmentally friendly than bitcoin.

There are a number of smaller digital coins that are also pledging to be more sustainable. However, they don’t have anywhere near the volume that Ethereum does. Efforts to make this coin more energy efficient by using renewable energy will do a lot to lower the overall carbon footprint of the entire cryptocurrency industry, considering how many people trade Ethereum on a daily basis.

Known for creating BitTorrent in the early 1990s, Bram Cohen may also end up being famous for something completely different: solving Bitcoin’s wasteful electricity problem. Cohen’s most recent creation, the Chia cryptocurrency, which bills itself as “green money for a digital world,” is the very antithesis of Bitcoin. Unlike the latter, which uses the proof-of-work consensus mechanism which consumes high levels of electricity, Chia uses proof-of-space where the mining process takes advantage of hard disk space.

In an interview with Breaker magazine, Cohen stated that hard disk space is readily and widely available and most of the time it goes unused:

“The idea is that you tap into this resource of storage capacity, and people already have absurd amounts of excess storage on their laptops and elsewhere that simply isn’t being used.”

In addition to reducing electricity use, Cohen also claims that his Chia cryptocurrency is relatively more secure compared to Bitcoin.

The global platform for solutions for small decentralized green energy communities Greeneum, has realized the Israeli green cryptocurrency. The ICO (Initial Coin Offering), which has become accessible to individuals and businesses, was introduced with an initial value of USD 0.28 for a Green Token. The launch was made in 2018 after having been delayed “due to market changes,” according to Greeneum at the time. In return, Greeneum opened a subscription newsletter for token sales, with a minimum investment of 0.5 ETH, 1000 SLR or 0.05 BTC.

The company claims on its website to have solved problems for small alternative energy grids. It has developed a predictive power distribution program to solve power fluctuations in an electric power system with 65 photovoltaic panels and a grid, developed by an Israeli community, to distribute electricity to local areas, businesses, pharmacies and factories. In Cyprus, it has carried out an analysis of energy needs for the country’s authorities and a predictive plan on power distribution, which has solved the problems of fluctuations in the solar plants.

Jeff Blaylock is a professional writer and editor. He is enthusiastic about making our environment better and helps others by giving advise on how to maintain an eco-friendly life. Jeff also loves to research on more effective methods to keep our environment clean.