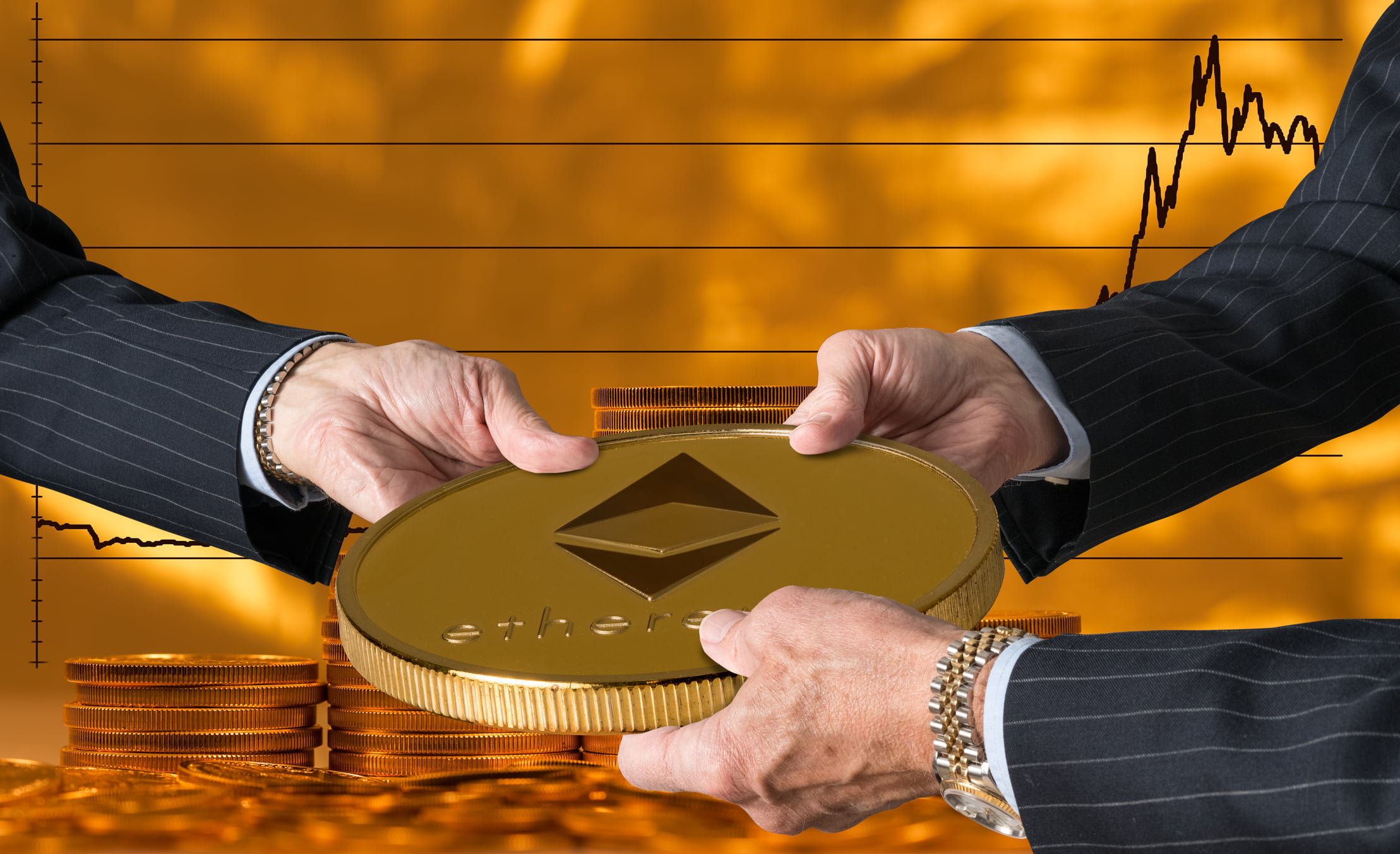 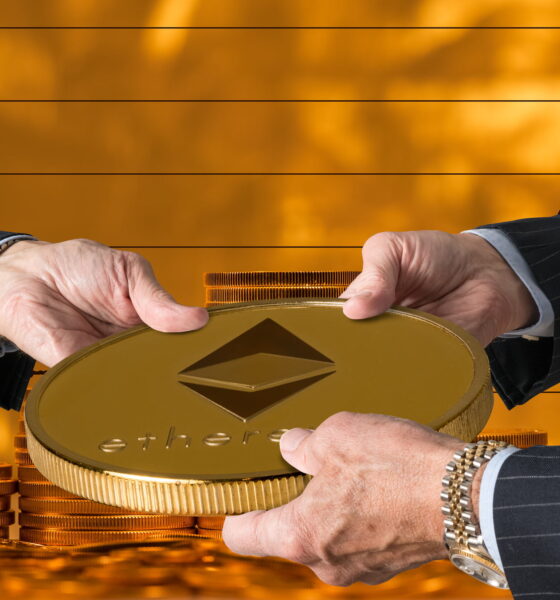 Altcoins and Why Eco-Friendly Investors Should Be Skeptical of Them

Are you an eco-friendly cryptocurrency investor? You might be tempted to avoid investing in bitcoin, because it has a damaging environmental footprint.

There are a lot of other cryptocurrencies. Some of them appear to be eco-friendlier. However, the environmental benefits of some of these coins might be exaggerated. Even if they are genuinely eco-friendly, there are other risk factors that need to be taken into consideration, such as stability, lack of demand and security risks.

Anybody that invests in crypto, whether they buy eco-friendly coins or bitcoin, needs to know what they are getting themselves into.

Basically, “altcoins” refers to alternative coins, and they represent cryptocurrencies different from Bitcoin and sometimes Ethereum. Admittedly, Bitcoin is the most popular cryptocurrency, and other popular ones include XRP, Tether, Stellar, Polkadot, Dogecoin, Uniswap, Chainlink, USD Coin, Cardano, and Ethereum. There are a number of new cryptocurrencies that are branded as being better for the environment, such as SolarCoin.

Numerous altcoins are already in existence. Examples of the types are:

Utility tokens are altcoins for functionalities like paying for transactions, trading services, art publishing fees, mint tokens—et cetera. These coins could arguably be eco-friendlier, since they are used less frequently, which lessens their carbon footprint.

The origin of meme coins is always traceable to puns and social media jokes. Bitcoin’s coin value is associated with full market cap potential and scarcity. Memecoins differ as coin value is dependent on community acceptance over other variables. Memecoins are highly impacted by crypto influencers and eager fans that purchase the coin units in large amounts. Consequently, meme coins fall and rise with irregular patterns compared to Bitcoin and Ethereum. The community strength and perception of any meme coin are essential factors responsible for its fluctuation.

From basic psychology, humans seek community and are easily influenced by trends. The lifeline of meme coins is mostly built on hype and acceptance. This makes the coins riskier to invest in. Memecoins investors are always seeking factors asides from popularity in selecting coins to invest in.

The environmental impact of these coins varies. One example of a memcoin is Dogecoin. Elon Musk has said that he intends to make it more environmentally friendly, but there is reason to be skeptical of this claim.

Stablecoins are often described as cryptocurrencies bearing linkage with a fiat currency, say the U.S. dollar. They are associated with other cryptocurrencies, valuable stones, or precious metals.

Again, the carbon footprint of stablecoins varies. An example of a stable coin with a supposedly low carbon footprint is Tether. It has an energy efficient blockchain network. Tether is prominent and is by crypto traders while exchanging. One advantage is that it reduces the cost of exchange that may be present when ordinarily trading with dollars. The government of various countries already notices this advantage. We hope that the observation influences policy decisions regarding the acceptance of stable coins. Also, consumers of services and goods can efficiently use stable coins to purchase commodities.

Amidst others, other forms of altcoins include Governance tokens, Forks, and Security tokens.

Are Altcoins Worth Your Investment?

Business Insider has only recently made a list of altcoins to buy. Substantial risk and speculation are associated with Bitcoin. In comparison, much more assumptions and risks are associated with alternative coins. When classifying Ethereum as an altcoin, Ethereum becomes the most prominent altcoin with a past $480 billion market cap.

Since the inception of Ethereum in 2015, the coin has gained more excellent utility, and its smart contract potentials have raised its relevance. Part of the interest in Ethereum is that it is eco-friendlier than bitcoin.

Despite the high speculation accompanying altcoins, altcoins hold great future potentials, and the utility associated is bound to rise with each passing moment. As such, investing in altcoins is not a bad idea. The speculative nature of altcoins helps reinforce the money involving decisions of altcoin traders and imbues healthy skepticism. Furthermore, experts’ declarations on altcoins coupled with the cross-industry applications of blockchain technology are drawing more attention to altcoins than ever.

Experts opine that rather than enter altcoin markets massively when prices are low with the hope of gaining massively with spiking prices,

investors should input less than 5% of their holdings in altcoins. More investments should be into the more stable coins, namely, Bitcoin and Ethereum. Alternatively, a way to make money off altcoin is by trading. The Bitcoin Profit app offers the fastest means of earning profit from crypto volatility.

Altcoins are worth investment only if the market is entered with the proper perspective. The right attitude entails viewing crypto as a profitable venture in the long term and not as a fast-money-making venture. Investing in altcoins (particularly smaller ones) should only proceed when the investor has garnered sufficient knowledge on the alternative coin.

Eco-Friendly Altcoin Investors Must Do their Due Diligence

Altcoins have different carbon footprints and other issues that need to be taken into consideration. They must do their research and know what they are looking for.