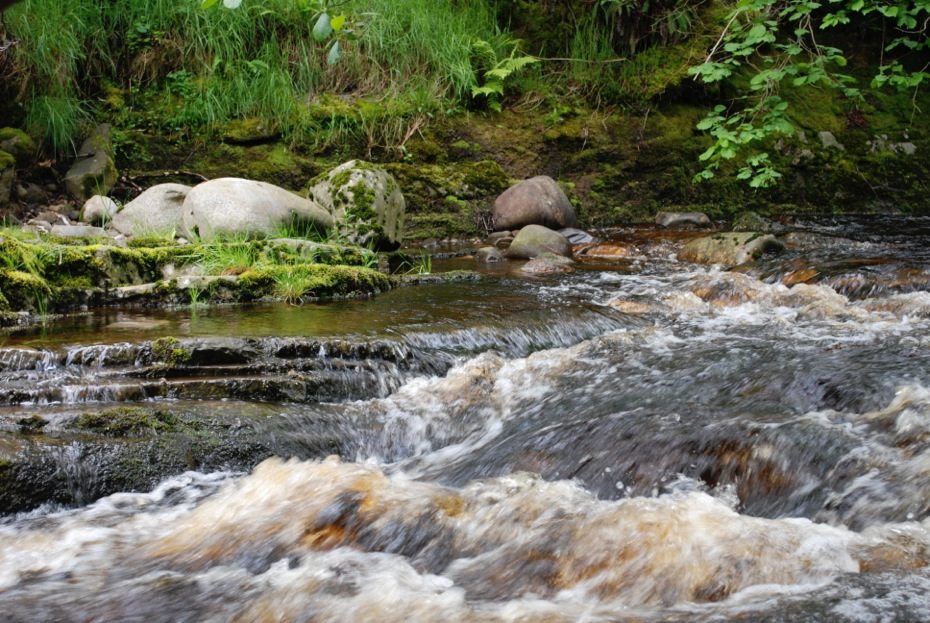 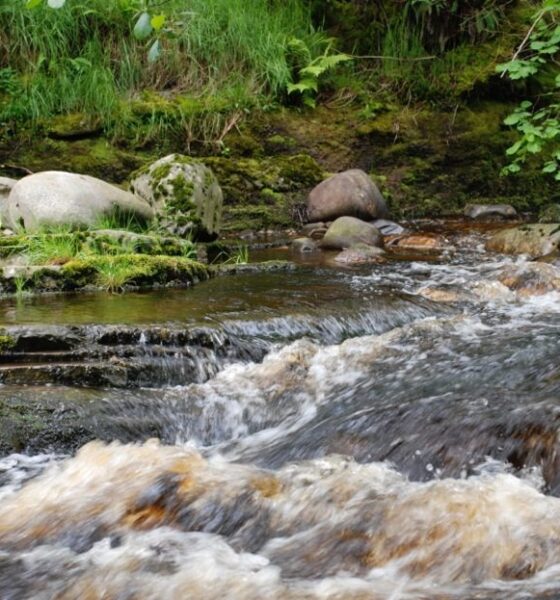 After a nine-year wait, construction has begun on a new community-owned hydroelectricity plant on the river Gynack at Kingussie, in the Scottish Highlands.

The Kingussie Community Development Company (KCDC) was created in 2006, but residents have had to wait to see the idea realised. The hydro plant is now due to be completed in eight weeks time.

Local residents have given their skills to help with the project, while players of the People’s Postcode Lottery raised over £60,000 to help fund it. It is hoped that the development will encourage more communities to follow suit.

Anne Schiffer, community energy campaigner at Friends of the Earth Scotland said, “It’s fantastic news to see the project is finally up and running.

“But despite great potential, the community hydro sector in Scotland is hugely underdeveloped with one of the main barriers being the ability to afford connection to the National Grid. We’re working with partners to make it as easy as possible for communities like Kingussie to get connected and realise the benefits of renewable, local energy.”

KCDC chair Donald Grant added, “After almost 10 years of trying we have finally achieved our target.

“We hope that our experiences will help other community groups take forward their energy projects.”

Currently onshore wind generates the majority of renewable energy in Scotland with marine energy making a smaller contribution, but there are high hopes for such projects.

In January this year, the Scottish government approved a tidal project in the Pentland Firth that could potentially generate nearly half of Scotland’s electricity consumption.

Scotland also became the first country to host a community-owned tidal energy facility in May.

The innovation doesn’t stop there, with a wave tank launched on June 6 at the University of Edinburgh, also the first of its kind in the world. It is thought the testing facility will greatly speed up marine energy research.