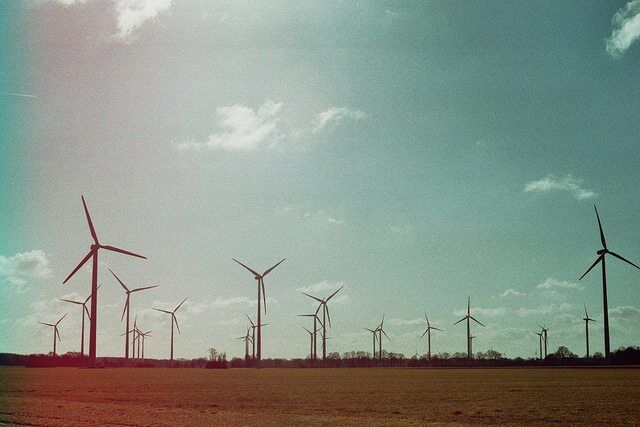 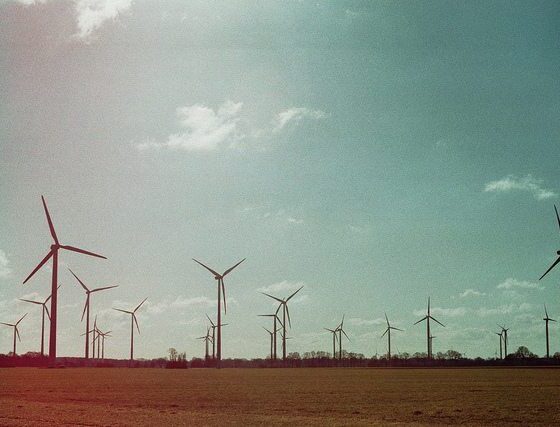 The amount of harmful CO2 displaced by Scotland’s renewable energy sector has increased by almost 10% – or more than a million tonnes – in one year, new UK Government figures show.

More than 13 million tonnes of the gas, the main driver of climate change, was displaced by clean power from technologies such as wind turbines, hydropower and solar in 2015,for which the most recent years are available.

The new statistic on renewable electricity featured in a written answer from the Department for Business, Energy and Industrial Strategy and is equal to more than a quarter (28%) of Scotland’s carbon emissions in 2014, the most recent year for which statistics are available.

Ahead of a Westminster Reception held by Scottish Renewables in London this evening, the organisation’s Chief Executive Niall Stuart told how the increase shows the continued benefits of renewable energy deployment – but insisted more could be done.

He said: “These new figures show the ever-growing contribution of renewable energy to the fight against climate change.

Due to policies at both Westminster and Holyrood renewables now provide the majority of Scotland’s electricity – but the sector’s future is far less certain.

He explained: “Onshore wind has been behind much of the rise in renewable electricity capacity in the last ten years, but we expect both onshore wind and solar to be excluded from the next round of auctions for contracts for low carbon power.

“Both technologies could make a significant contribution to meeting our future climate change targets, keeping bills down for consumers and to driving industrial activity. For all those reasons we believe that both should be able to bid for contracts for clean power in future government auctions.

“We also have considerable headway to make in the decarbonisation of our heat and transport sectors, which together make up almost 80% of the energy we use in Scotland.”

Renewable energy employs 21,000 people in Scotland across sectors including onshore and offshore wind, biomass, solar, hydro and renewable heat. The industry invested £910 million in Scotland’s economy in 2015, the most recent year for which figures are available.

“Climate change means we have to decarbonise our economy and renewable energy can, will and should play a key role in achieving that.

“But we need supportive policies at Westminster and Holyrood if we are to continue the growth of the sector.”