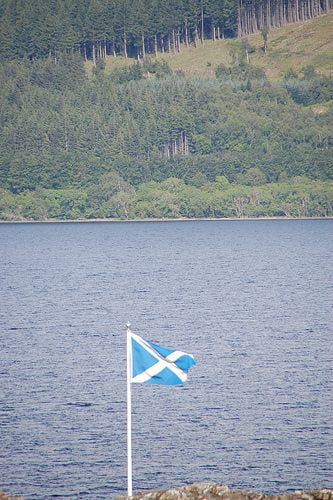 Audit Scotland has said that there is clear strategy to achieve the country’s 30% renewable target by 2020 and make Scotland become a world leader in clean energy.

The Audit has claimed in a report that Scotland has made steady progress in public investment, funding renewable energy projects with £264 million.

However, the Audit said that the government needs to get more investment from the private sector and work with other public bodies.

The auditor general for Scotland, Caroline Gardner said, “While there are aspects the Scottish Government and other public bodies should improve, the main challenge is that private sector investment has been slower than expected, reflecting the state of the economy and the uncertainty of developments in the wider UK energy sector.

The Scottish government plans to deliver up to £30 billion investment and create 40,000 green jobs in the clean energy sector. The country also aims to produce 100% of its electricity from clean sources by 2020.

Sam Gardner, head of policy for WWF Scotland commented, “Scotland has the potential to be a world leader in renewable energy.  Today’s report shows that the Scottish Government is making clear progress towards establishing Scotland as a renewable powerhouse, which is attracting investment, cutting climate emissions and generating thousands of jobs”.