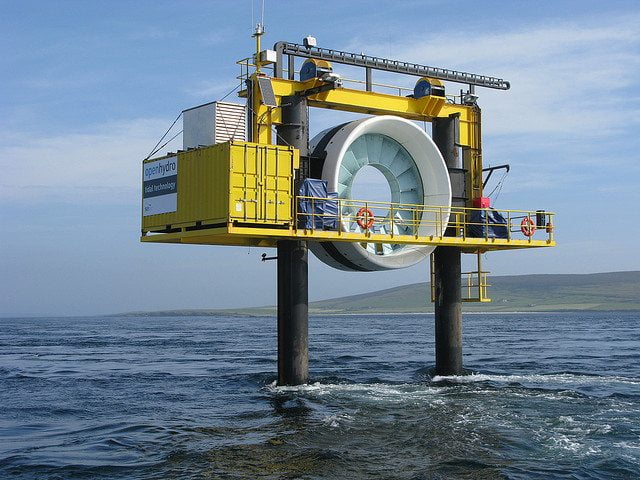 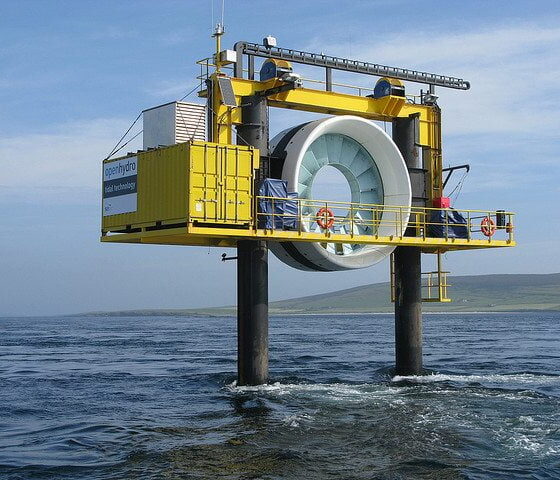 Tidal technology developer Aquamarine Power has claimed that wave technology off the Western Isles could create hundreds of long-term jobs and bring an extra £9m of revenue to the local economy.

The announcement, which was made on Monday, said the Lewis wave farm had the potential to create between 98 and 200 jobs during its construction, and around 40 jobs after completion for a 25-year period.

The project has already been given the green light by the Scottish government, and Aquamarine power is currently developing Oyster 800, a machine that will use the motion of ocean currents to create clean energy, at the European Marine Energy Centre (EMEC) in Orkney.

Martin McAdam, CEO of Aquamarine, said that if developed properly, the farm could be a major success for British technology development.

He added, “Wave energy has been invented here, is being tested here and has the potential to be a home-grown global economic success. Our study shows there is the potential to secure all of the manufacturing, construction and operations and maintenance supply chain here in Britain.”

Some warn, however, that the 40 megawatt (MW) farm requires the support of a reliable national grid, and that development was urgently needed in this area.

Lindsay Leask, senior policy manager for offshore renewables at Scottish Renewables said, “We must not forget this is exactly the kind of prize that could be lost unless access to the grid is secured and connection charges for Scotland’s island-based marine energy projects are set at a competitive level.”

The figures came on the same day as the UK government announced a closed-deal to build nuclear reactors at Hinkley Point in Somerset.

Lang Banks, director of WWF Scotland said, “Unlike nuclear power, wave and tidal power leaves no radioactive waste and has the potential to create huge export opportunities for the UK.”

After successful completion, the farm could be the largest tidal farm in the world, capable of providing clean baseload power to 42,000 homes.