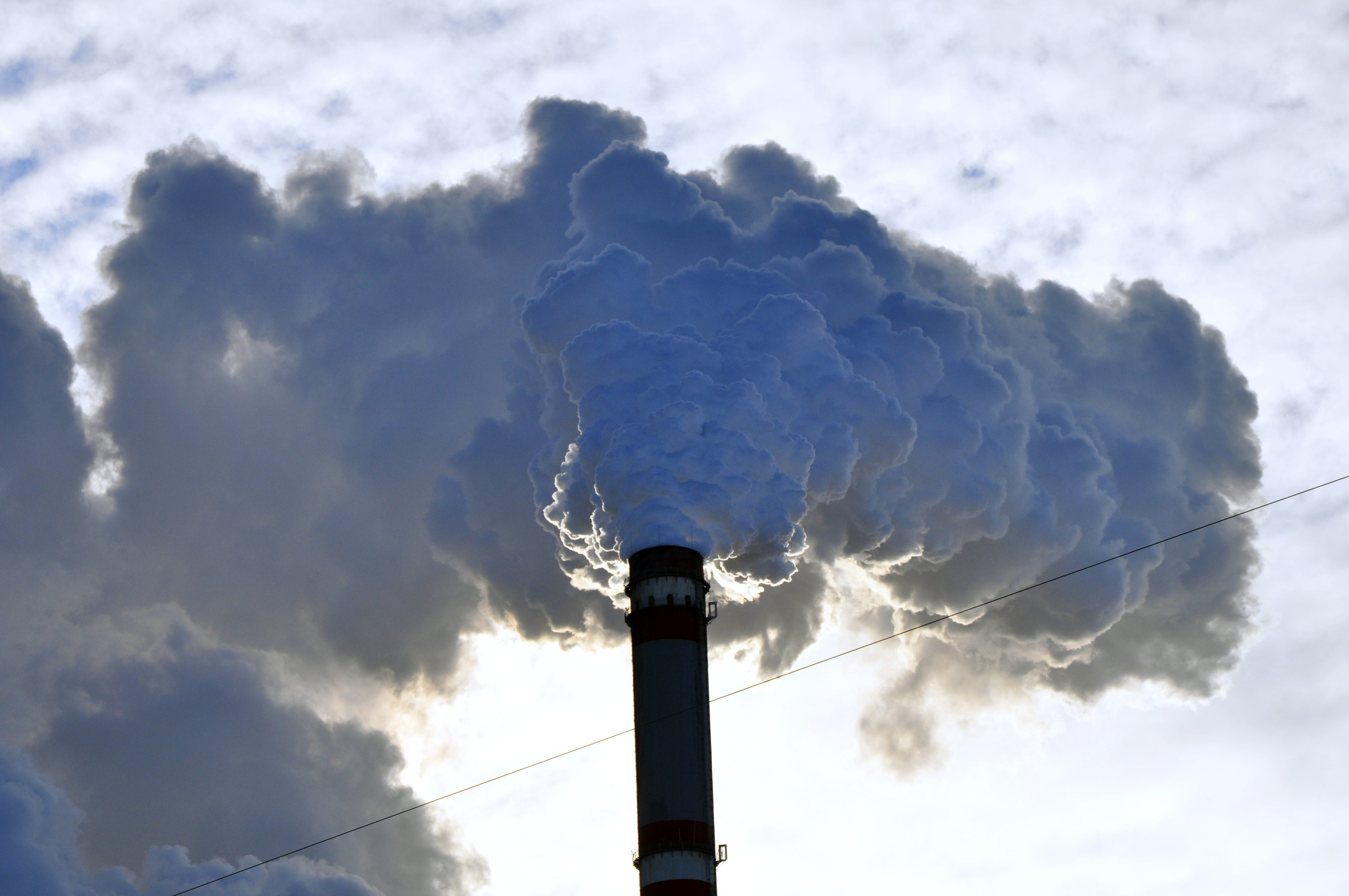 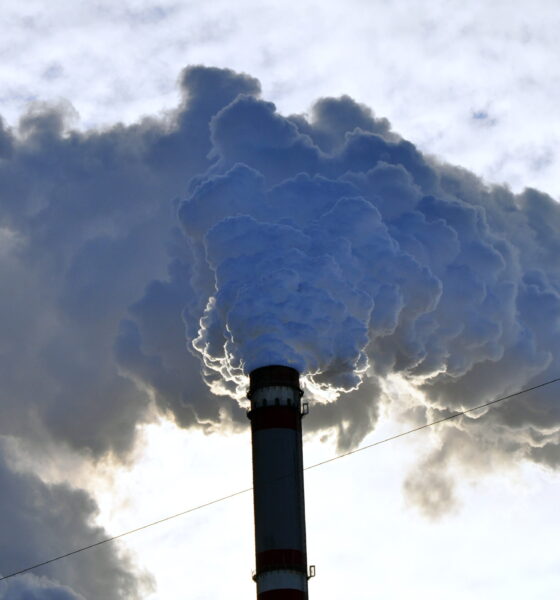 Drax group has lost its legal battle with the government over one of its projects’ eligibility for subsidy scheme Contract for Difference (CfD), resulting in the firms shares falling by more than 8%. The Court of Appeal ruled the government could exclude one of Drax’s coal-to-biomass conversions from the scheme.

In a £700 million plan, Drax hopes to convert its Yorkshire power station from the UK’s biggest carbon emitter into a leading green energy generator, burning wood pellets instead of coal.

Drax had hoped to be awarded CfDs for the conversion of two coal power plants into biomass plants. However, the government only agreed to fund one, leading to Drax taking the decision to court.

Last month, Drax won a High Court ruling to overturn the government’s decision, which declared that one of its coal-to-biomass conversion projects was ineligible for the new subsidy scheme. The decision had come as a surprise, and led to shares surging, but the Court of Appeal has now backed the government.

Drax has confirmed that it will not appeal against the decision made by the Court of Appeals.

However, the group is expected to continue with the conversion despite the setback. The project will still be eligible for the Renewable Obligation, a less lucrative subsidy scheme. The company has plans to convert three of its coal-fired power generation units to biomass by 2016 in order to reduce its carbon footprint and costs.