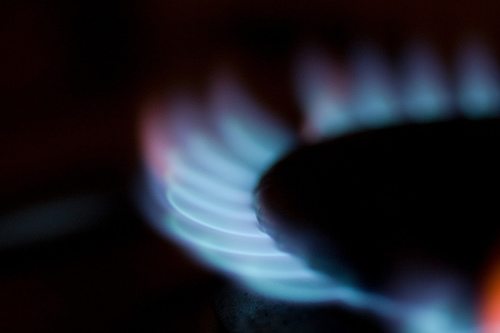 Energy supplier SSE has said it expects its profits to rise by 8.8% this year, after increasing its customers’ energy prices by an average of 8.2% last November.

The firm said it has lost 250,000 customers and that average consumption of gas and electricity also fell by 9.5% and 4.3% respectively.

However, it expects earnings to be higher than £1.5 billion in 2014 – an 8.8% increase compared to previous year. It also said that there will be a 3% rise in payouts to shareholders.

Alistair Phillips-Davies, CEO of SSE, said, “Despite what is clearly a difficult business environment, the overall performance of the company has been solid in 2013/14 and the efforts of employees, shown recently in the response to the Christmas week storms, have been excellent.

“It is encouraging that SSE is on course to deliver real growth in the dividend and increases in adjusted earnings per share1 and adjusted profit before tax.”

SSE also expects the size of investment to be smaller compared to previous years, chiefly because the government did not include the Galloper and Beatrice wind farm projects – in which SSE has stakes – in a its subsidy programme.

The company said it was disappointed by the decision and added that it will complete “a wide ranging review of its offshore wind development portfolio by the end of this financial year and will report on its conclusions then”.

As a result, George Osborne announced in December that the government would have cut the levies, allowing customers to save around £50 on energy bills. This led SSE to announce a 3.5% reduction on dual fuel bills starting from March.