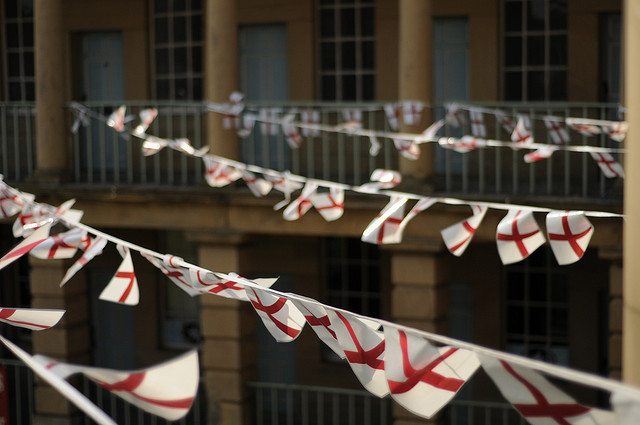 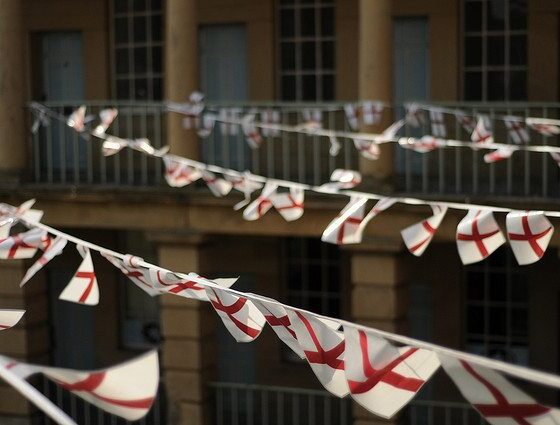 St George is believed to have been a soldier in the Roman army, born to Greek Christians in around 275AD. His story is shrouded in myths and legends – some suggest he disobeyed an imperial order to kill Christians, to his own demise, while it is doubtful that he actually fought a dragon. What is certain, however, is that if you are in England today, you are likely to see his cross quite a bit.

That said, England is not the only country or community to lay claim to St George’s patronage, sharing him with, among others, Greece, Catalonia, Russia and Israel.

But while observance is not as high as it once was, many still see St George’s Day as a time to demonstrate pride in being English. But, in terms of its current approach to sustainability and stewardship of the environment, should we be proud of England?

In light of the warnings from the UN that a swift trillion-dollar shift in investment towards renewable energy and away from fossil fuels is essential to preventing the most dangerous impacts of climate change, the Westminster government’s renewables policy is lacking.

The “greenest government ever” soon became the “get rid of the green crap” government. Our addiction to fossil fuels has only grown greater.

While we are a world leader in offshore wind, the Conservative party is reportedly considering pledging to cut down on onshore wind farms.

Meanwhile, British delegates in Brussels drag their feet over the setting of EU renewable energy targets that would provide confidence to much needed investors.

All this without mentioning fracking – the controversial method of shale gas extraction that the British government is intent on encouraging, despite the distinct lack of research into its potential impacts.

In the 21st century, the dragon we need to slay is scepticism and apathy, and instead create enthusiasm around the emerging sustainable industrial revolution and the future of our planet.

One thing we can certainly take pride in on this St George’s Day is the efforts and examples set by the campaigners, investors and business leaders that are doing their bit to make the country a leader is sustainability.

It was said by the Victorian statesman and prime minister Benjamin Disraeli that England “is never so great as in adversity“.

Disraeli could hardly have imagined the scale of the adversity that we face today, as our world sleepwalks into a climate catastrophe while populations grow, resources dwindle and natural wonders disappear.

But like all nations of the world, England must rise to the challenge.

Today is also the anniversary of the birth and death of the most celebrated writer in our history, William Shakespeare. In his paraphrased words, “It is not in the stars to hold our destiny, but in ourselves.”