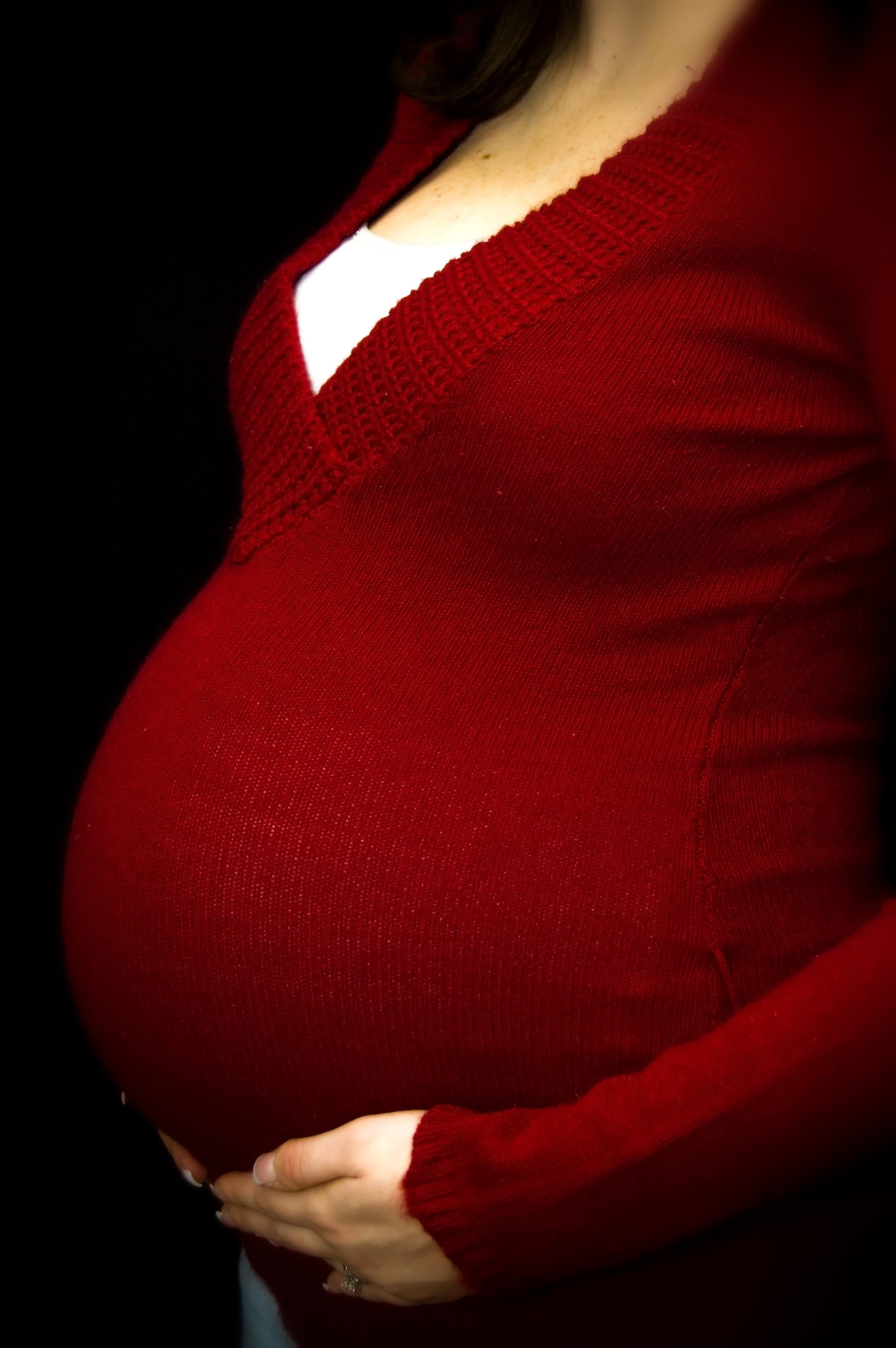 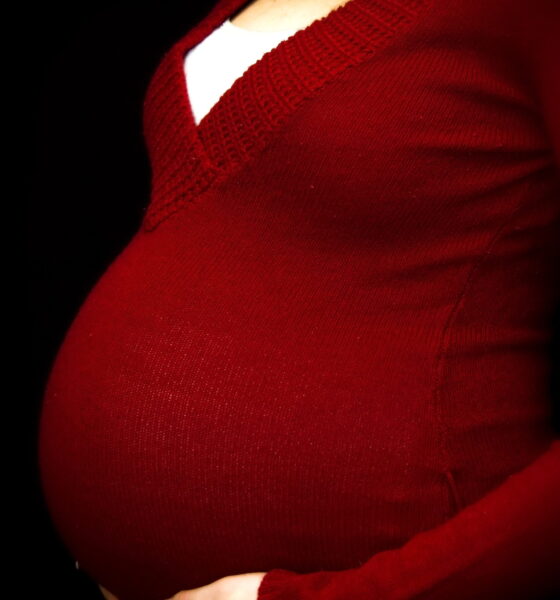 A new study has suggested there is a correlation between the controversial extraction of shale gas and the likelihood of heart and neural defects in newborn babies, but warned that more research was needed before firm conclusions can be drawn.

The National Institute of Environmental Health Sciences (NIEHS) examined families living within a 10-mile range of fracking sites in parts of the US, and found that pregnant mothers were 30% more likely to give birth to babies with congenital heart defects (CHD) and neural tube defects (NTD).

Some of the most observed diseases included endocardial cushion defect, pulmonary valve atresia and stenosis. Researchers analysed 124,842 births between 1996 and 2009 in rural Colorado, which could be affected by teratogens – agents or viruses that can lead to malformation of an embryo or fetus – derived from natural gas development.

Hydraulic fracturing has been often criticised for its environmental and health risks, as chemicals are pumped into the ground at high pressure in order to extract natural gas from shale rocks. Some of the chemicals – such as toluene, xylenes, and benzene – are believed to negatively affect the human reproductive and endocrine system.

The NIEHS study suggests that further research was needed before claiming there was a definite correlation between birth defects and fracking. The gas industry has often argued that there are conflicting studies that claim there are no health risks posed by the extraction method.

Shale gas development has been praised in the UK as a way to bring energy bills down and boost the economy. Fracking firm Cuadrilla, which abandoned plans at an exploratory drilling site in West Sussex in January, has revealed that it has plans to frack at two sites in Lancashire.

The business secretary Vince Cable said this week that government policies should focus on renewable energy, as shale gas won’t be a reality for at least a decade.