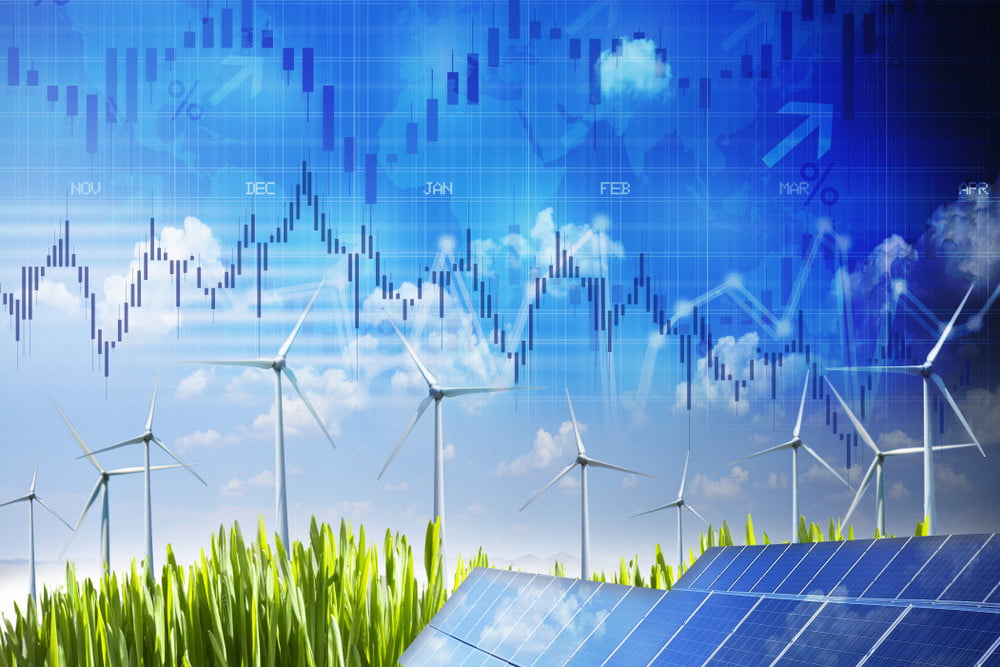 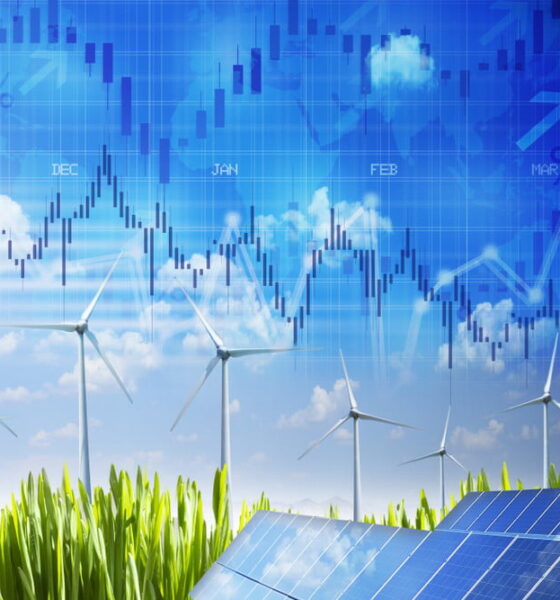 Though the U.S. elections become more sensational with every cycle, they always leave an impression on the world’s most important industries and economies. Here’s what current and future presidential elections may mean for energy in the coming decade.

Oil is the most widely used fossil fuel and natural gas is considered a “transitional fuel,” so both serve as useful benchmarks. Here are more details.

In the case of natural gas, other factors apart from political events helped shape prices, including the 2008 financial crisis. It may have put a damper on investment on so-called “transitional” fuels like natural gas.

What About the Impact of Presidential Elections on Renewable Energy?

In the United States, wind and solar projects can generate power more cost-effectively than nearly three-quarters of existing power plants fueled by coal. In China, solar power is cheaper than grid electricity across the country. And in Australia, solar and wind are cheaper to harness than coal.

On that note, it’s worth remembering that no election will halt the displacement of fossil fuels by renewable energies. The tipping point described above – where renewables replace fossil fuels as the most cost-effective way to generate electricity – is called “grid parity.” It’s a long time coming, but it will help us build resilient microgrids, and no presidential election can stop it.

The 2020 Election and Beyond

The United States still imports more crude oil than it exports. But when you factor in “Other Supply” from the Energy Information Administration’s reports from the end of 2018, which includes fuel ethanol and liquid natural gas, it becomes apparent that the U.S. burns two million barrels per day less than we produce – provided you factor in “transition fuels.”

Whoever assumes the presidency in 2020 is bound to know and appreciate the direction things are headed. But before then, there’s the trade war and trade talks, paroxysms in supply and demand, and risks in the global economy to reckon with.

One view of the current state of politics and energy in the U.S. is that presidential elections seem to have more influence on the oil market than ever. As an example of this, reports from the freight industry indicated sluggish growth, at best, in oil shipment throughput during May 2019 compared to 2018. The growth in “port throughput index” that month was 1.1%, based on a sample representing 75% of all ports worldwide.

An assessment of this from Drewry Maritime Research concluded that tariff and trade war issues are having a marked effect on growth in this area. The sitting U.S. president has made “toughness” in the face of a globalized economy one of his signature issues. This means that a confusing and potentially cost-prohibitive trade atmosphere may persist through the 2020 elections, further impinging on the movement of oil supplies.

The EIA cites high demand from major OPEC nations like Saudi Arabia, in time for the summer heat. But they also note that Iran and other countries currently under U.S. sanctions – another election tactic primed and ready to be exploited through 2020 – are putting more of their own crude into storage rather than exporting it.

The Union of Concerned Scientists notes that nuclear power provides about 20% of the United States’ electricity. Natural gas and coal were in first and second place in 2007, says the UoCS. By 2015, natural gas had eaten into coal’s sizable first-place lead in America’s energy portfolio – but nuclear power sat unchanged at 19% of total electricity generation.

This is of interest to the Union of Concerned Scientists. They believe nuclear power can, and should, play a role in the United States’ and the world’s pivot to clean energy. The UoCS notes that nuclear power is an extremely cost-effective way to generate low-carbon electricity.

As of June 2019, 12 of the Democratic Party’s candidates have declared a position on nuclear power. Three would break from the UoCS’ recommendations entirely and close down the nuclear reactors the U.S. already has. Another three candidates believe nuclear has a place in America’s post-global warming energy portfolio.

Some political parties may chafe at the scientific community’s calls to scale up nuclear power in the U.S. But the UoCS notes that strong regulations and modern safety practices render many existing objections out-of-date. If a livable future requires clean and affordable energy, nuclear power deserves a look.

Based on all of this, it seems as though American politics has achieved a greater impact over time on its own energy market as well as the world’s. And with the threat of global climate change looming, that level of influence will only become more consequential – for better or worse.