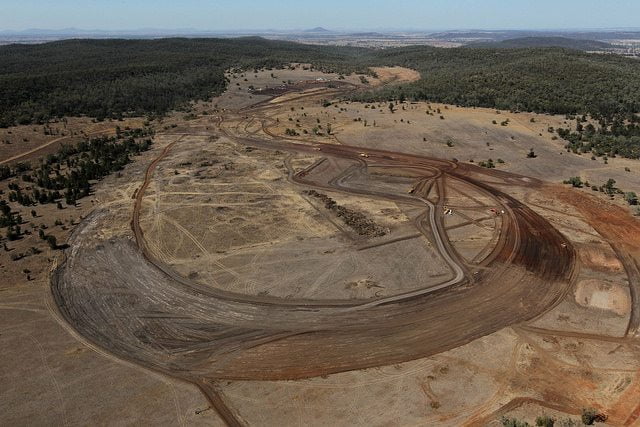 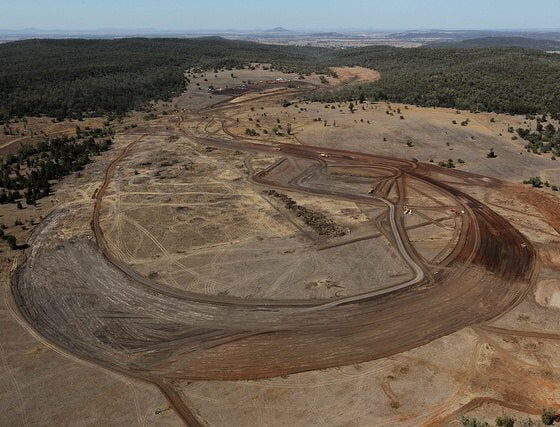 Campaigners are urging the University of Sydney to commit to fossil fuel divestment after it announced a review of its investment policies.

Students and environmentalists recently condemned Sydney University for its $900,000 (£504,000) investment in Whitehaven Coal, the company behind the controversial Maules Creek mine.

Subsequently, the university launched an investment review and ordered its equities managers to suspend investments in the consumable fuel subsector of the ASX. Campaigners have welcomed the move, but have called on the university to go further.

“Whitehaven represents everything that is wrong with coalmining,” Greenpeace campaigner Nikola Casule told the Guardian.

“While this announcement from the University of Sydney is an important first step and a welcome one – because they are taking a leadership role and acknowledging these investments are unethical – the university still hasn’t made any commitment to divesting the $1m still invested in Whitehaven.

“We’re calling on the university to now take strong action and divest.”

Construction at the $767 million (£430m) Maules Creek project started in January. Operations are expected to begin in March 2015.

Critics of the project are concerned about its potential environmental impact. Its development will require the destruction of much of the ancient Leard State Forest, which is home to many endangered species.

Environmentalists also say the mine will emit approximately 30 million tonnes of carbon per year. This means that over its 30-year lifetime it will emit twice as much carbon as the Australian government plans to save with its climate change action plan.

The growing fossil fuel divestment movement has enjoyed particular success amongst universities, thanks to student participation and universities’ positions as moral leaders.

Campaigners have urged universities and other shareholders to divest from coal, oil and gas firms not just because of their environmental impacts, but also the financial risks they may incur.

Some experts also warn that policies introduced to cut carbon emissions will severely devalue the reserves held by oil and coal firms – leaving them as ‘stranded assets’.