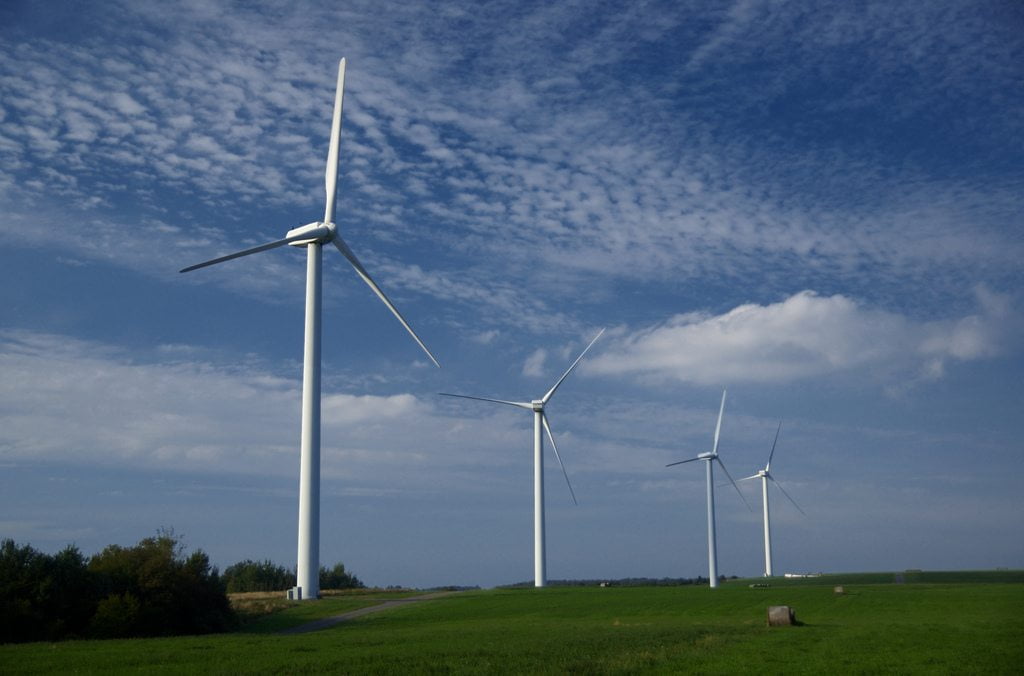 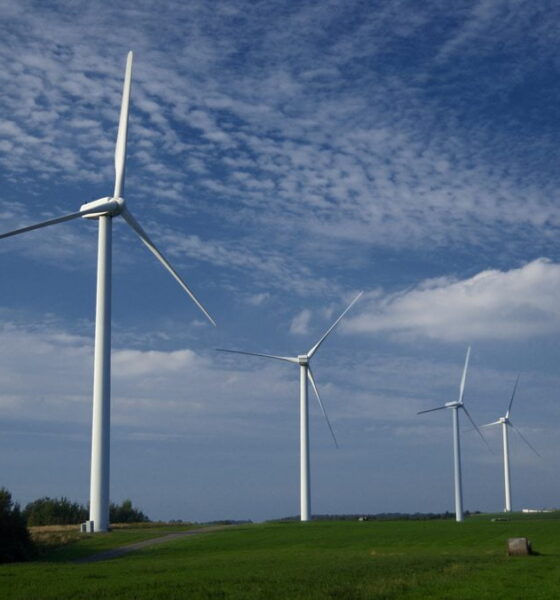 Renewable energy organisations have criticised the Taxpayers’ Alliance after it claimed that government subsidies for the industry are set to soar to £5 billion by 2018.

In a statement, the thinktank claimed that ministers had failed to secure energy price drops, saying that the risk had been transferred from investors to consumers.

But the renewables industry responded by saying the Taxpayers’ Alliance was selecting the facts to suit its agenda.

Gordon Edge, director of policy at RenewableUK, said, “This is a classic example of cherry-picking facts to come to a conclusion that doesn’t tell the whole story. The costs of supporting renewables are up front and there for all to see, unlike the costs of a future high gas scenario, for example, which are far more difficult to predict.”

Edge said that the only way to bring down costs effectively was to get “real-world experience by deploying at scale”, adding, “[The] debate is too important to focus on only some of the facts without giving proper attention to what alternative routes might entail.”

Meanwhile, Nina Skorupska, chief executive of the Renewable Energy Assocation (REA), said, “Solar cost reductions in the UK are such that solar power is now cheaper than many other forms of renewables, and illustrate how government support can and does reduce costs to taxpayers in the long term.”

Last week, the Intergovernmental Panel on Climate Change (IPCC) reported that it was 95% sure that climate change was manmade.

Skorupska said that this was fundamental to the need for renewable energy, adding, “We only have a limited time period in which to act and renewables offer one of the most positive ways of tackling the emissions that cause global warming, while also creating jobs and investment.”