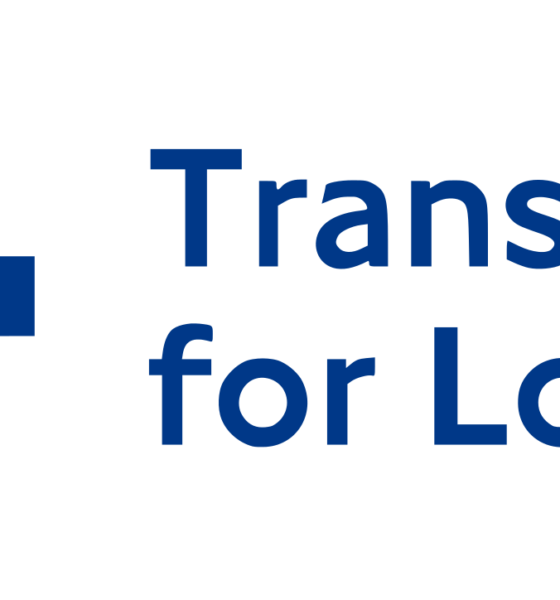 Four innovative schemes that will transform streets in the Capital have been awarded grants as part of Transport for London’s (TfL’s) Future Streets Incubator Fund. The fund, which is one element of the Mayor’s £4bn Road Modernisation Plan, has been created to encourage creative and more effective uses of the Capital’s limited road space and help alleviate the pressures on the network.

By funding original on-street projects, it is designed to trigger innovation that will lead to long-term improvements across London, addressing congestion, overcrowding, air quality and noise pollution.

The latest projects to receive TfL funding include an intelligent street to generate energy and improve air quality near Oxford Street, an innovate boardwalk to improve a traffic-dominated rat-run in Southwark, a noise-absorbing

system to improve an underpass of the A12 and a novel delivery service to reduce vehicles on the Capital’s roads.

Deputy Mayor for Transport, Isabel Dedring, said: “Given the growing pressures on our road network to move people and goods, and tackle air pollution, we need to be evermore inventive in how we use our limited road space.

These worthy winners are just a few examples of how we are trailing new approaches that could bring big benefits to roads across the city.”

Following the award, TfL will now work with the successful bidders to deliver the latest round of projects later this year. They include:

Richard De Cani, TfL’s Managing Director of Planning, said: “The fabulously creative and innovative ideas we are funding as part of the Incubator Fund capture the spirit of turning London’s streets into places for all to enjoy and work to deliver the vision of the Mayor’s Roads Task Force. By trialling new ideas we are able to look to the future at how we can make our roads and public spaces work better for everyone.”

Steve Medway, Managing Director Trading Environment, New West End Company (NWEC), said: “London’s West End is one of the most vibrant and exciting shopping destinations in the world, attracting millions of shoppers each year. This funding will enable us to provide a beautiful oasis for shoppers and residents to enjoy in the heart of our Capital city, trialling some of the newest clean air technology, as part of our continued aim to improve air quality in the West End.”

Peter Williams, CEO, Better Bankside, said: “Future Streets will make it possible to trial, in a creative and innovative way, the transformation of Lavington Street SE1 from a traffic cut through to pleasant pedestrian route for Bankside workers and visitors to the area alike. We look forward to developing and implementing this exciting project with our local businesses, residents and TfL. We hope it can be solution that can then be applied more widely in Bankside and elsewhere in London.”

Paul Augarde, Head of Creativity & Innovation for Poplar HARCA, said: “We are thrilled to have secured funding for the first stage of our ‘A12:Green Mile’ project alongside the London Borough of Tower Hamlets and University of East London. The funding will allow us to design, implement, monitor and test a series of initiatives around noise attenuation, reduction in air pollution, and environmental enhancement along one of London’s busiest roads – making Poplar a cleaner, greener and better place to live.”

Tass Mavrogordato, CEO of InMIdtown, said: “Funding for our project to create a consolidated delivery booking service for business essentials using electric vehicles will help to radically reduce deliveries in the InMIdtown area from over 5,000 trips per day to just over 1,000, reducing congestion and CO2 emissions by over 60 per cent. This will have a hugely positive impact to Holborn, Bloomsbury and St Giles and reduce congestion, overcrowding and improve air quality.”

TfL established the fund in 2014 to invest in creative and original on-street projects and inspire bright ideas to help make the Capital’s streets fit for the future. Schemes are delivered in partnership between TfL and the successful bidders and the trials have the potential to be expanded across London.

It is just one part of the Mayor’s Road Modernisation Plan to radically transform the way the Capital’s roads and public spaces are used. The £4bn plan is the largest investment in the Capital’s roads in a generation and includes an unprecedented £1bn investment in cycling, new major projects to transform dozens of key junctions across the city, the rollout of world-leading technological innovations to get more capacity out of the road network, and an urgently-needed maintenance and renewals programme for London’s aging road network.