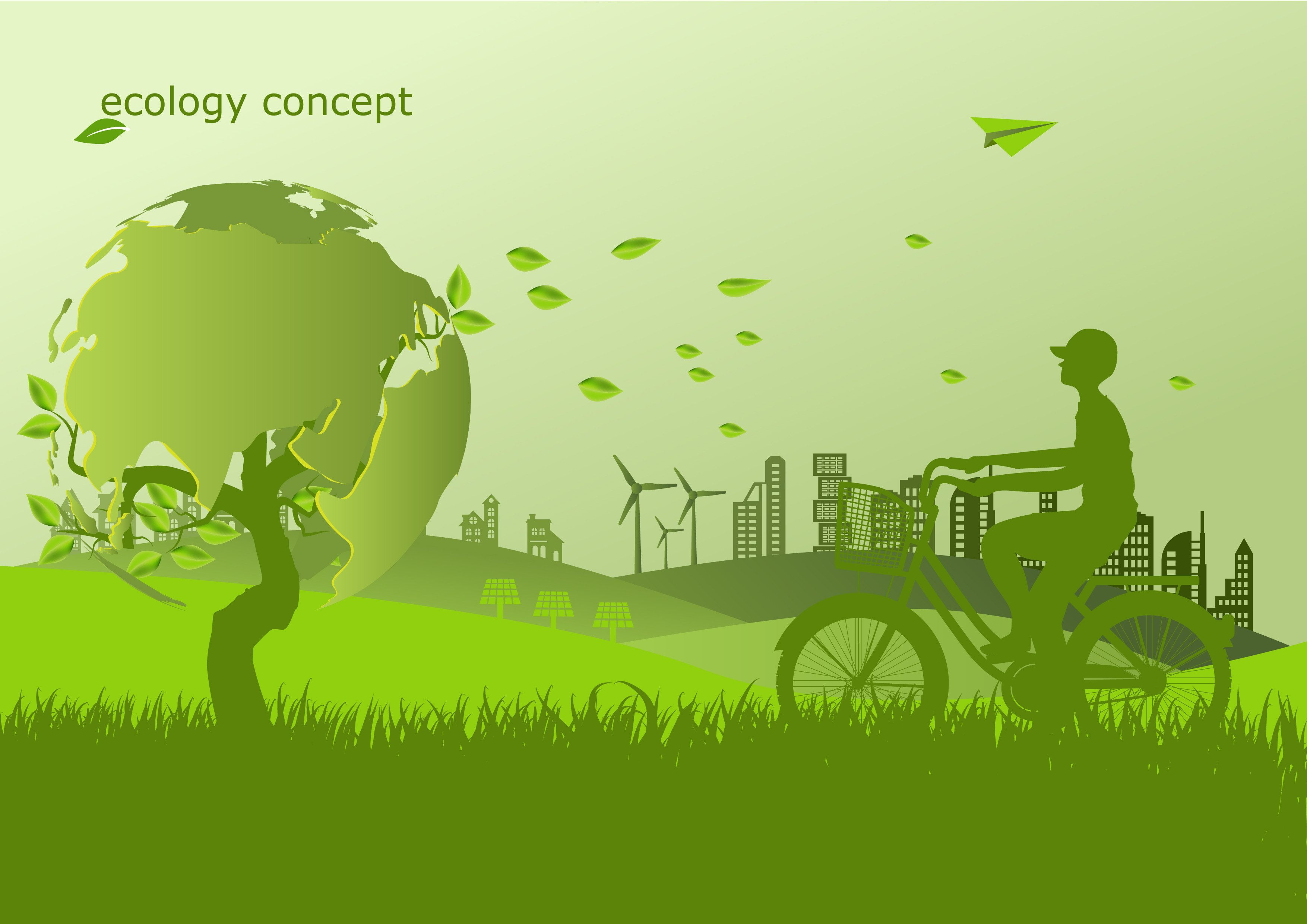 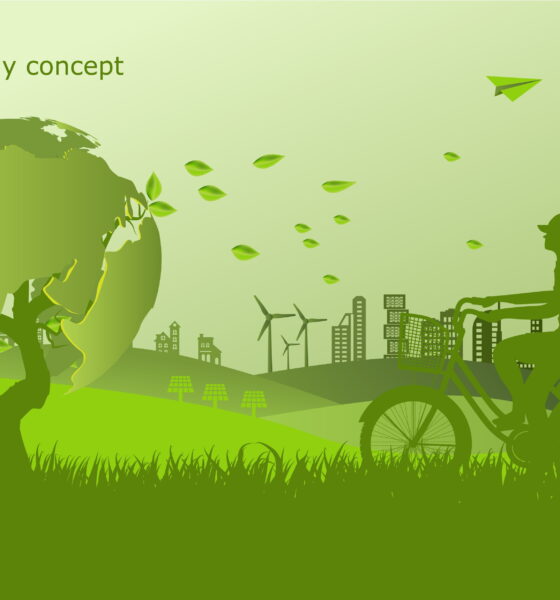 2009: The First Solar Powered Motorcycle is Invented in Arizona

Richard Gryzch, a resident of Phoenix, Arizona, invented the motorcycle from his own garage. He said it could get up to 90 miles an hour and could run up to 50 miles on a single charge. He had the opportunity to take it for a spin. While this was a major breakthrough, it was still not nearly enough for most people to use reliably.

Allain stated that a lot of improvements would be necessary to bring the bike up to the standards most motorcyclists expect.

“Questions to be answered: How much energy would the bike need to go 50 miles? How much power (average) could you expect to get from the solar panels? And…how long would it take to charge this sucker. I am sure you can store enough energy in a battery to go 50 miles and even a tiny solar cell could charge this – but would it be practical?”

2013: Lightening SuperBike is the Fastest Motorcycle in the Road (And Runs on Solar Energy)

Since the first solar powered motorcycle hit the market, new improvements have been made. Several years later, the Lightening SuperBike was released. This motorcycle was remarkable for two reasons:

This surprised almost every industry pundit. Several years ago, they never expected that the world’s fastest solar-powered motorcycle would operate on solar energy. Today, people are proud to list on sites like Craigslist and CycleCrunch.

Despite its record-breaking speeds, the Lightening SuperBike still has its limitations. It can only drive 100 miles on the highway or 160 miles in the city without charging. However, this is still a remarkable improvement over its predecessors, which could only operate for about 50 miles before needing to be recharged.

The Lightening SuperBike is great for speed and can operate reliably in urban environments. However, many people were skeptical that it would last in the wilderness. Daymak came up with a great solution a year later. Their new bike, The Beast, was the first solar-powered motorcycle that could drive in off-road terrain.

The bike can’t last as long as the Lightening SuperBike, which isn’t surprising, considering it is meant for off-road driving. However, it can still last nearly 30 miles on a single charge. The real limitation so far is its sluggish speed. It can only drive up to 20 miles an hour.

Nevertheless, this is still another major breakthrough for motorcyclists that enjoy spending time in the outdoors.

2015: Kenya Predicts Solar Energy is the Future of Motorcycles

Kenya recently announced that solar energy is the future of motorcycles in their country. Three students from the University of Nairobi have started retrofitting motorcycles to operate on solar energy.

“They developed their system in 2014 at a climate change innovation centre at Strathmore Business School in Nairobi. The United States African Development Fund and Power Africa have now granted them $US100,000 to further develop their project with new motorcycles imported from China. Other solar-powered motorcycles include Arizona inventor Richard Gryzch’s Solar Flyer motorcycle with flexible solar panels coating its outer skin and a bike with panels on its roof invented by Mustafa Mohammadi a young Afghan student.”

How Will Solar Energy Change the Future of Motorcycles?

Since 2009, solar powered motorcycles have come a long way. In another few years, they could surpass production of traditional motorcycles. What does the future hold?