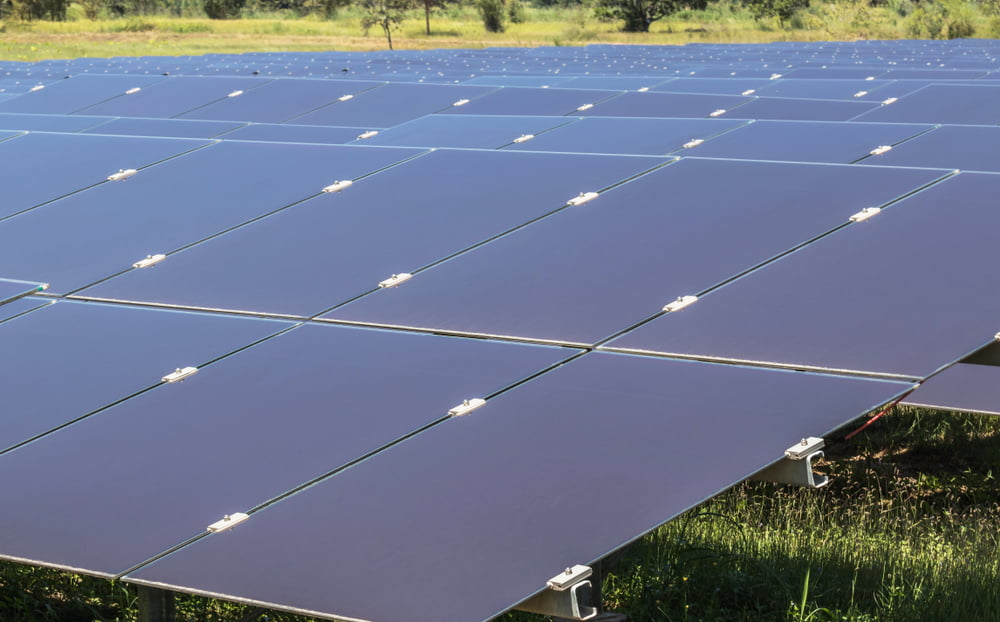 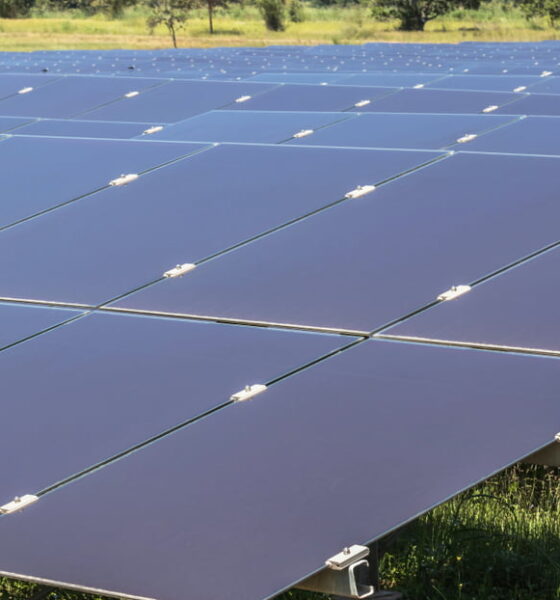 Demand for renewable energy has soared in recent years. In 2020, the United States Energy Information Administration reported that 19.8% of all electricity came from renewable energy. That figure has continued to increase every year since.

As the market for renewable energy grows, new types of solar power panels are being released to the market. Some of them, like thin-film solar panels, are likely to completely revamp solar energy as we know it and lead to even more benefits of residential solar power.

Thin-film solar panels are revolutionizing the renewable energy industry. They are more efficient and less expensive than traditional silicon-based solar panels, making them a viable option for homeowners and businesses alike.

However, what are thin-film solar panels, and how do they work? Why are they called “thin-film”?

Hopefully, this article will explain the basics of thin-film solar technology and what is the best application for this sustainable technology. You will get a better sense of some of the biggest trends in solar energy.

What are Thin-Film Solar Cells and Solar Panels?

Among the most common processes for manufacturing a photovoltaic cell, we find the use of metallic thin films. Thin films are coatings ranging from a few micrometers to one atom of thickness.

Thin films are manufactured in deposition vacuum systems, specifically modular thin film deposition systems. The source material is generally heated in these vacuum chambers until it has vaporized. Next, the vapor is deposited over a target material, creating a thin coating.

Several materials can be used to create thin-film coatings. A semiconductor is generally required to manufacture solar cells in order to achieve suitable photovoltaic properties.

Among common types of solar cells, we have:

Thin-film solar cells are made from a very thin layer of materials that absorb energy when hit by light. In general, thin-film solar panels are more convenient and versatile than other types.

They have numerous advantages over traditional silicon-based systems, including lower prices and improved durability in harsh weather conditions like rain or snow. It makes them more appealing to consumers who want their investment protected against high utility costs.

These panels can be installed on top or inside buildings because they’re less likely to crack than their glass counterparts, making them more durable for long term use in harsh environments like outer space.

Thin-film solar panels have been a popular and cost-effective option for decades. The cells are flexible and durable enough to function in partial shade. That makes them an ideal choice among homeowners looking at lower electricity bills with minimal maintenance needed as well.

Finally, they are lightweight and portable, much superior to other materials in that matter. They’re also highly resistant to corrosion, easy to install, and very cost-efficient.

To summarise, here are the strongest points of thin-film solar panels:

Thin-film solar panels are an increasingly popular option for home energy needs. Its competitive price, portability, lightweight, and flexibility make them the best choice for camping, reducing energy consumption at home, RVs, and others.

Thin-film solar panels have several advantages over other types of solar panels. They are more flexible, lightweight, easy to apply, cost-efficient, and portable. The best applications of thin-film solar cells are camping trips, RVs, house rooftops, and wide-open spaces.

We hope that this article gave a better understanding of the benefits of thin-film solar technology and showed you that there are many viable applications for it. Have you ever considered using thin-film solar panels? If not, what is holding you back?

If you have any more questions, feel free to browse our blog on renewable energy for more information on this topic!