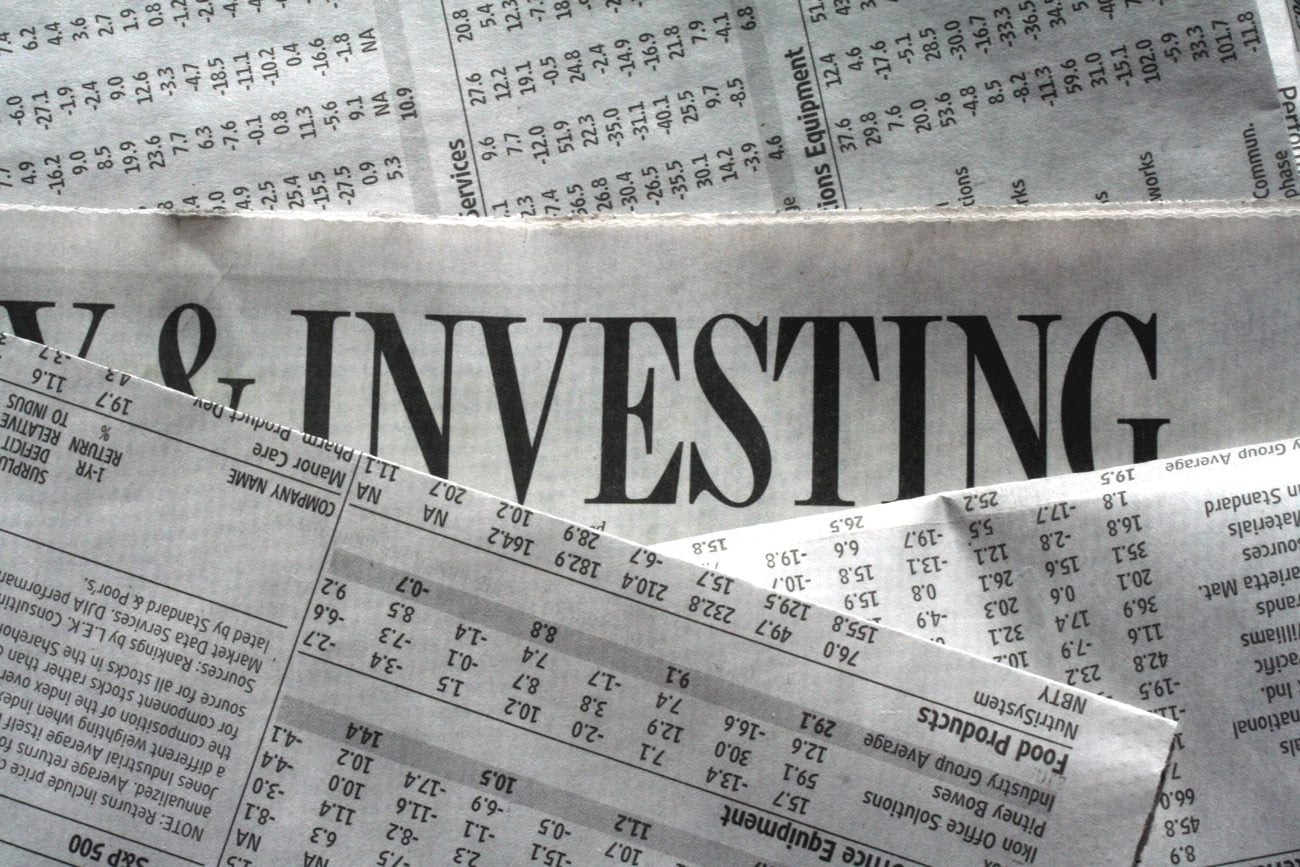 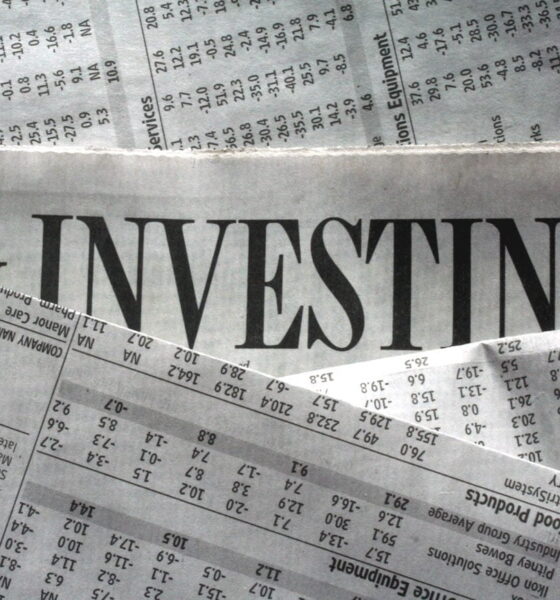 Top articles of the week: August 30

This week on Blue & Green Tomorrow, campaigners have called on the Vatican Bank to divest its investments in the fossil fuel industry.

We also reported on the UK energy supplier Ovo Energy receiving an £8 million investment from former US vice president Al Gore’s firm. In other news, Australian MP George Christensen admitted he got it wrong on dumping coal waste into the Great Barrier Reef.

1. Unexpected methane leakage discovered on the US Atlantic sea floor

Ilaria Bertini: Scientists have found at least 570 vents off the US East Coast that are leaking methane  – one of the most powerful greenhouse gases on Earth – and fear they could eventually contribute to global warming. Read more.

2. Australian MP says he ‘got it wrong’ on dumping coal waste on Great Barrier Reef

Jemma Collins: Coalition MP George Christensen has admitted he was wrong to support the dumping of millions of tonnes of dredge spoil from Abbot Point, into the Great Barrier Reef. He says he will now look at other options. Read more.

Ilaria Bertini: The Scottish salmon industry is battling conservationists and animal rights campaigners over the killing of seals, seen as a threat to the industry. Hundreds of mammals were killed last year but the Scottish government has refused to publish new data revealing how many animals were shot in 2014. Read more.

Tom Revell: Campaigners have called on the Vatican Bank to ditch all its investments in the fossil fuel industry, and throw its considerable weight behind the growing divestment movement. Read more.

Tom Revell: An investment in a renewable energy project can offer significant and reliable long-term income to private investors in retirement, perfectly complimenting a pension, according to new research. Read more.

Charlotte Malone: Addressing climate change could deliver better living standards and shared prosperity, according to a report from thinktank IPPR. Whilst tackling climate change is an important goal in its own right, the report argues it could solve some of the economic and social challenges the UK faces. Read more.

Ilaria Bertini: After 130 business leaders defended the union on Wednesday, another group of 200 figures has responded to back the referendum, arguing that independence would help businesses of all sizes to thrive, while a possible exit of the UK from the EU would instead threaten the country’s prosperity. Read more.

Charlotte Malone: UK energy supplier Ovo Energy has received an £8 million investment from former US vice president Al Gore’s firm. The deal comes as the regulator is seeking to make the energy market more competitive and reduce the dominance of the big six suppliers. Read more.

Ilaria Bertini: New analysis by wildlife charity TRAFFIC has revealed at least 2,801 bears have been traded dead or alive for their parts and derivatives between 2000 and 2011 in Asia, especially in Cambodia and China. Read more.