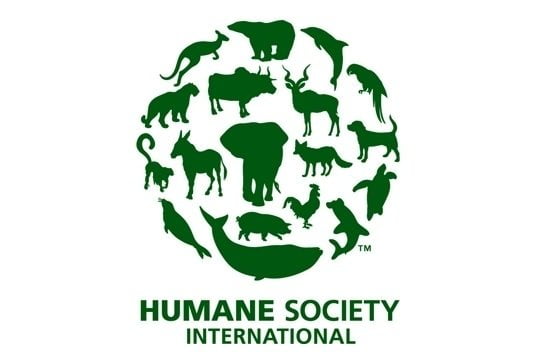 According to the auction website of the convention hosted by Safari Club International (SCI) from today in Las Vegas – an auction touted as “The Ultimate Hunters Market” and expected to draw over 20,000 people – 28 hunts will be offered in Spain. The species available for the kill include the European roe deer, fallow deer, red deer, Iberian mouflon sheep, Iberian red deer, ibex, Eurasian boar, and Pyrenean chamois. Two hunts are also offered in Hungary for the European roe deer and Eurasian boar, while single hunts are offered in Greece (ibex), Italy (Chamois), Portugal (Iberian red deer), and Sweden (moose). A total of 600 animals will be killed in auctioned hunts around the world.

Auctions of European mammal hunts are a way for the U.S.-based hunting group, SCI, to raise funds for its pro-hunting activities. At its 2015 Convention, SCI earned US$ 2.7 million from the auction of 314 mammal hunts. According to SCI’s financial statement, in 2014, $14.7 million of its $23.8 million annual revenue (62%) was generated by that year’s convention. With this money, SCI works to open up trophy hunting seasons for wolves, fight efforts to restrict the hunting of African elephants and lions, and lobbies global governments to increase hunter access to wildlife.

“Hunting groups like SCI encourage the slaughter of imperiled species by offering these auctions and accolades for the trophies. The time has come to focus on real conservation efforts and end unnecessary killing of animals for their heads and skins.” said Teresa Telecky, Director, Wild Animals, Humane Society International.