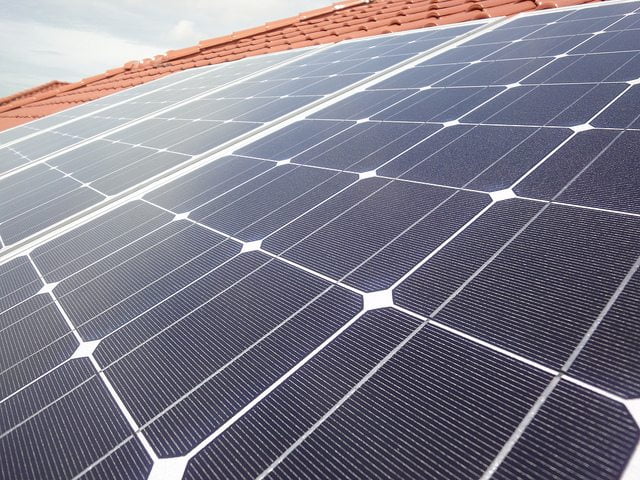 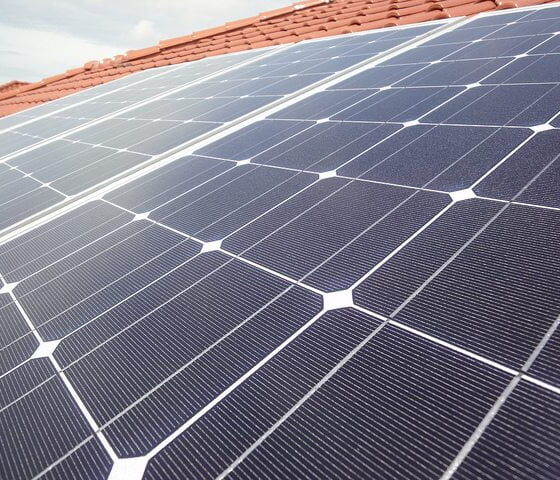 According to a paper from UBS, the world’s largest private bank, the solar industry is set to transform energy systems over the next two decades and place an emphasis on locally sourced power.

The paper states, “Solar panels and batteries will be disruptive technologies. Solar is at the edge of being a competitive power generation technology.”

It said that the biggest drawback to solar has been its intermittency, but added that batteries and electric vehicles can play a role in this. The paper explains that battery costs have declined rapidly and are expected to fall more than 50% by the end of the decade. As electric vehicles become mass-produced, their costs will also fall.

As a result, better storage should become “financially attractive” for family homes when combined with a solar system and electric vehicle, leading to “transformational changes in the utility and auto sectors”.

These three elements combined could mean that solar can become economically viable without subsidies in the future. UBS states, “Our proprietary model shows it is the combination of the three that makes solar fully competitive and that has the potential to bring disruptive change to the electricity sector.”

The shift to solar, batteries and electric cars will reshape the electricity system turning it “upside down” within the next ten to twenty years, the report adds.

“Power will no longer be something that is exclusively produced by huge, centralised units by large utilities. By 2025, everybody will be able to produce and store power. And it will be green and cost competitive, ie, not more expensive and even cheaper than buying power from utilities,” UBS believes.

“It is also the most efficient way to produce power where it is consumed, because transmission loses will be minimised. Power will no longer be something that is consumers in a ‘dumb’ way. Homes and grids will be smart, aligning the demand profile with supply from renewables.”