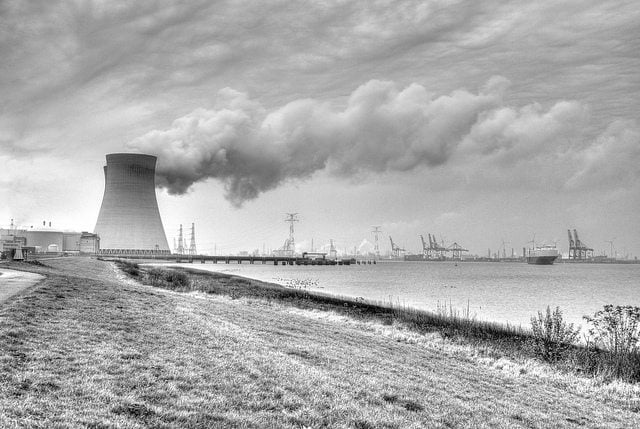 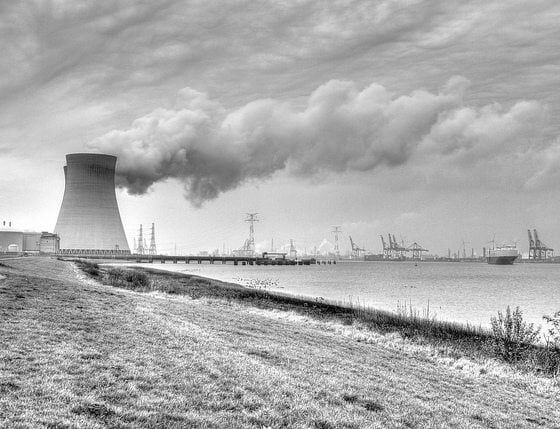 The UK and Chinese governments have agreed to co-operate to tackle the issues around climate change and energy security, further signalling that UN climate talks next year will be more successful than previous opportunities. The UK government described the statement as “ground-breaking”.

The governments have signed a civil nuclear agreement, which they argue will help diversify the energy mix of both countries while tackling climate change. Additionally, a joint £20m research programme, which will include studies on offshore renewables, low-carbon manufacturing processes and technologies and low-carbon cites, has been launched.

UK energy and climate change secretary Ed Davey said, “China and the UK stand united in our plans for more collaborative working that will help to achieve long lasting energy security in our own countries.

”Both governments recognise that tackling climate change is fundamental to our future and have committed to reduce emissions while enhancing energy security by investing in nuclear power.”

The statement adds that the announcements are part of a broader mission to reduce emissions and enhance energy security, central to which will be achieving a “global, legally binding, and ambitious climate change agreement in Paris in 2015”.

Anthony Hobley, CEO of the thinktank the Carbon Tracker Initiative (CTI), commented, “This announcement follows new that China could implement an absolute CO2 cap and a national carbon market in its next five-year plan – a clear indication of their assault on polluting industries and willingness to support a low carbon transition.

The CTI report urges investors to assess the risks within their portfolio when peak demand scenarios are considered. It is expected that China’s demand for thermal coal will peak between 2015 and 2030 and is likely to have an impact on the competiveness of coal power.

Hobley added, “Policymakers need to be aware of these implications and take the necessary policy actions to ensure an orderly transition rather than accrue losses while tackling climate change.”

The China-UK agreement follows China, the world’s biggest polluter, announcing its intention to set legal limits on carbon dioxide emissions starting from 2016. The news came just a day after Barack Obama unveiled plans to cut pollution from US power plants.

Alastair Harper, the Green Alliance’s head of politics, commented, “It’s significant that the prime minister is working with the Chinese premier to achieve a global climate deal. It would seem that David Cameron has firmly rejected Tony Abbott’s recent invitation to join the naughty table on slowing climate action.

“Given that a deal is now clearly both the United States’ and China’s top diplomatic priority, we have chosen the right company for our economy and place in the world.”