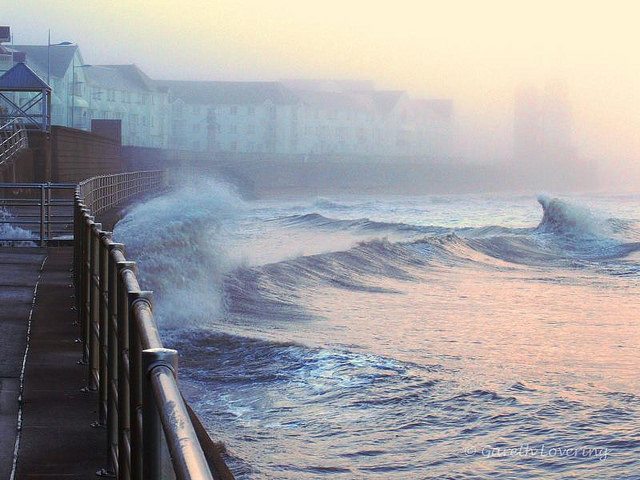 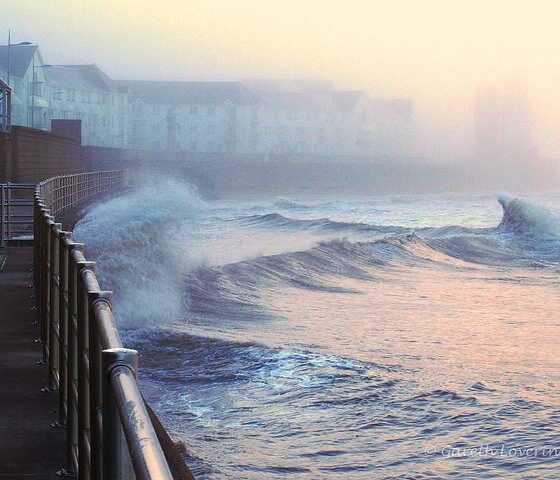 Tidal Lagoon Power has revealed its plans to build the world’s first series of tidal lagoons across the UK. The six lagoons could meet 8% of the UK’s total electricity requirement for 120 years.

The first tidal lagoon set to be built is the Swansea Bay Tidal Lagoon, which is due to receive a planning permission decision in June. The proposed energy source in Swansea was developed to establish a scalable blueprint for the sector.

The company has now taken a first “significant step forward” towards the delivery of full-scale lagoon infrastructure in the UK. It has submitted an Environmental Impact Assessment scoping report for a tidal lagoon between Cardiff and Newport, if accepted the project will generate enough low-carbon electricity to power every home in Wales throughout its 120 life.

Early feasibility and engagement work is also underway at four additional sites at Newport, West Cumbria, Colwyn Bay and Bridgewater Bay. The combined energy output of the six potential lagoons would go someway to addressing the UK’s energy challenges, meeting around 8% of the country’s electricity needs.

Mark Shorrock, chief executive of Tidal Lagoon Power, said, “Full-scale tidal lagoon infrastructure gives the UK an opportunity to generate electricity from our amazing tidal range at a cost comparable to fossil fuel or nuclear generation. We have the best tidal resource in Europe and the second best worldwide. We now have a sustainable way to make the most of this natural advantage.”

He explained that the company would build on the template established for the Swansea Bay Tidal Lagoon and scale up the renewable energy source to deliver Cardiff Tidal Lagoon.

Shorrock added, “There is still a long way to go and many environmental surveys to undertake but we will work in partnership with all nature conservation bodies so as to understand, avoid, minimise and mitigate any environmental impacts.”

The full planning application for Tidal Lagoon Cardiff is expected to be submitted in 2017, with a decision anticipated for the following year. The energy source will then take five years to build.