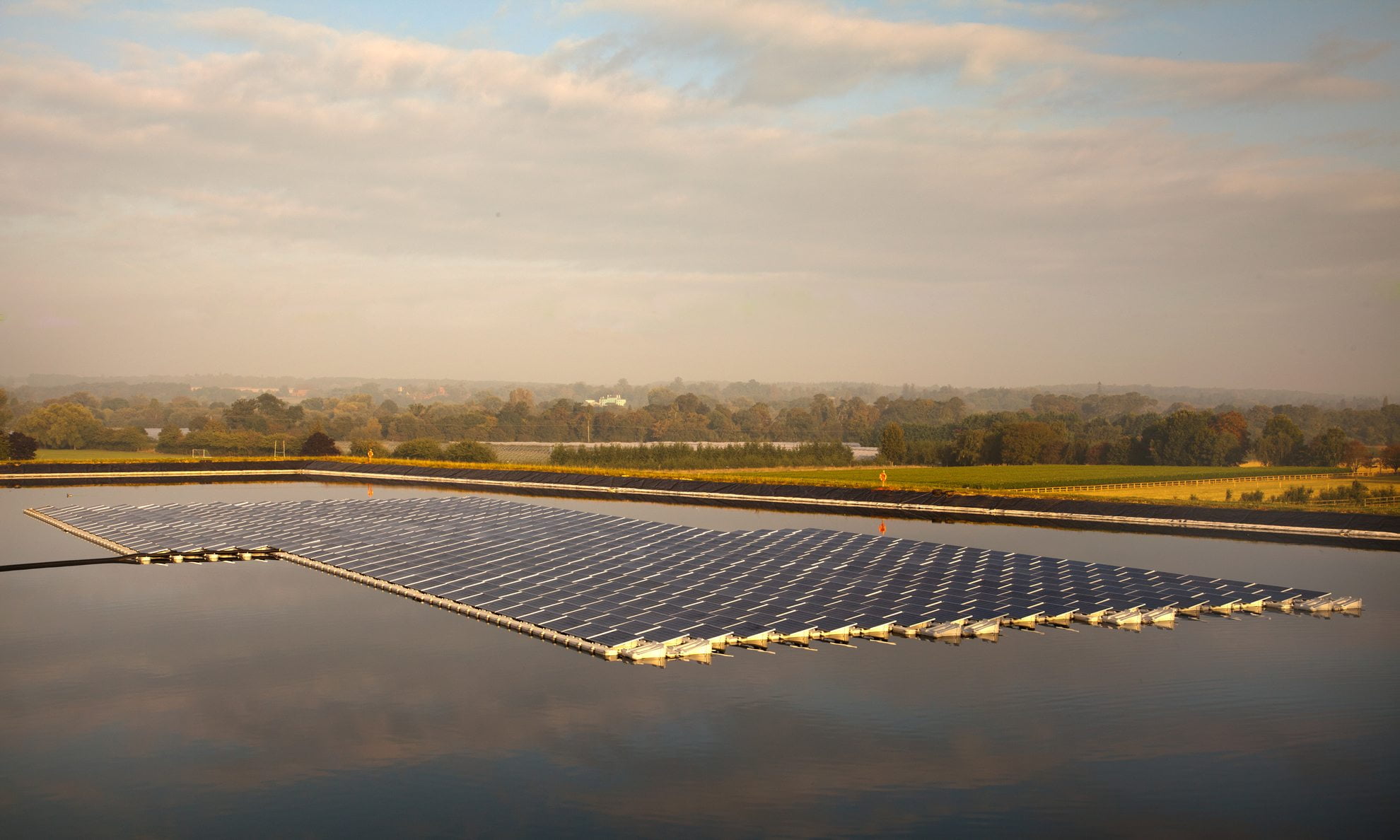 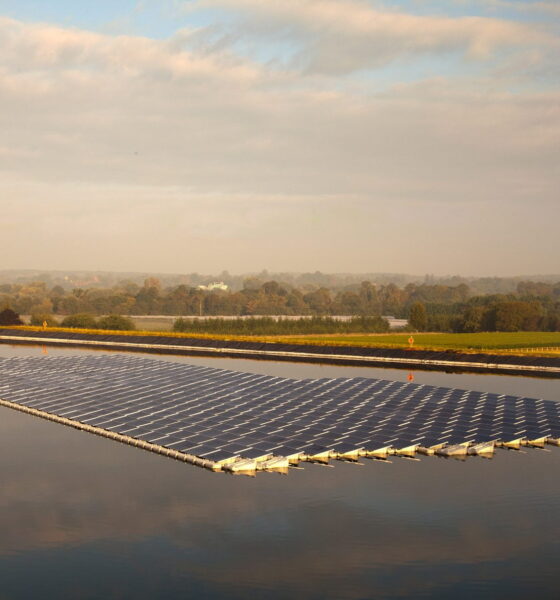 A farm in Berkshire has become home to the first floating solar farm in the UK, as developers announce plans to roll out the innovative installations across the country.

Floating on a reservoir at Sheeplands Farm, the 200kw array was installed earlier this month by Floating Solar UK.

The firm say their maiden effort will act as a blueprint for developments elsewhere, while cutting the soft fruit farm’s carbon emissions and energy bills.

“We are extremely excited about this announcement and what it means for both Floating Solar UK and the larger renewable energy industry in the UK and Europe,” said Mark Bennett, CEO and founder of Floating Solar UK.

“The launch of our new installation signals what we hope is a revolutionary new alternative for owners of large used, and unused, bodies of water who are wanting to generate both renewable energy and sustainable income.

“The technology is durable, cost effective and so flexible that it only took us a week to install a 200KW system with over 800 floating panels.”

One of the advantages of floating solar arrays is that, unlike their conventional counterparts, they need not use up valuable agricultural land and disrupt biodiversity.

Though the technology is new to Europe, it is tried and tested elsewhere. In Japan, floating solar arrays are seen as a key part of the future national energy mix. The land scarce country hopes to build a huge network of around 30 floating arrays, each capable of generating around 2MW of power.

A new analysis, published this week by the International Energy Agency, has forecast massive growth for the solar industry, suggesting the sector could surpass all other sources of energy by mid-century.