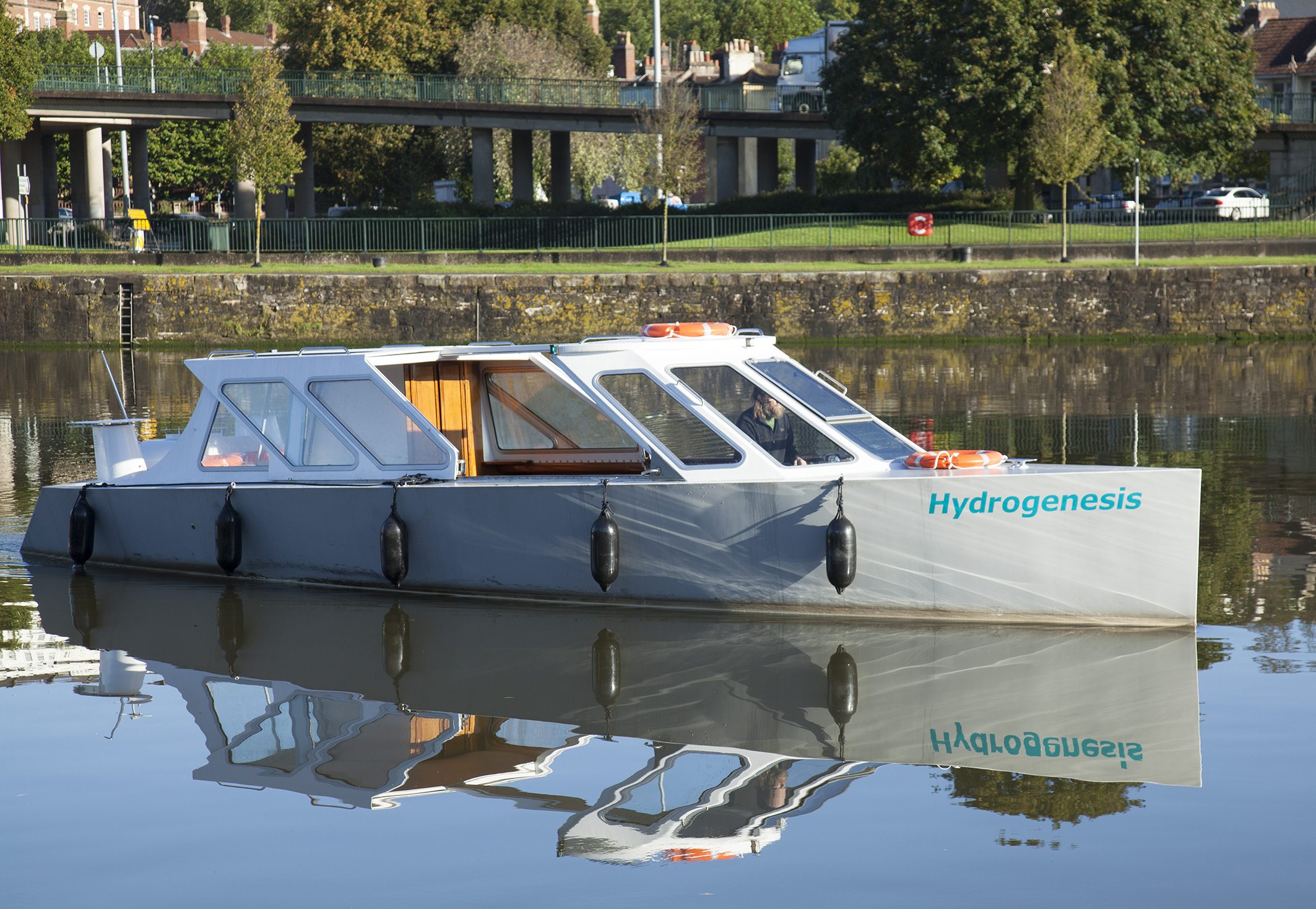 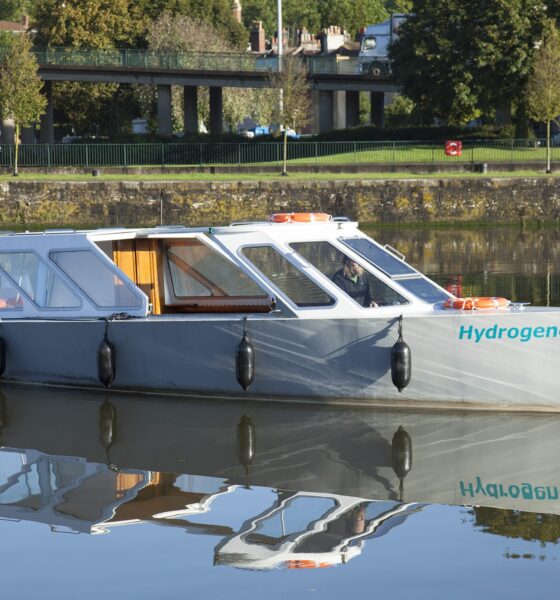 The UK’s first hydrogen-powered ferry, which was launched on Thursday, is a “significant breakthrough” for both the marine industry and the green movement, according to its developers.

Hydrogenesis, which was designed and built by Auriga Energy, a carbon-free technology specialist, is 11 metres long. It was commissioned and funded by Bristol city council in 2010 as part of its green capital initiative. It is licensed to carry fee-paying passengers around the city.

“This is a significant breakthrough for the environmentally-friendly marine industry”, said Jas Singh, managing director of Auriga Energy.

“There are many barriers which we had to overcome in order to make this a reality.”

Singh described some of the barriers to the expansion of the market as insurance companies, refuelling and certification of the vessel.

“There are no rules that accommodate for this”, he said.

“When we spoke to insurers and the Maritime and Coastguard Agency, we got them to understand the importance of this project. We effectively had to rewrite the rules.”

Singh said he had recently been invited to speak at shipping conferences. Executives in the shipping industry are worried because they know that changes must be made in order to reduce its carbon emissions.

Augira Energy has been given numerous awards for the Hydrogenesis project, including the sustainable shipping award for innovation in 2011.

Air Products, the company which supplies the fuel, also installed the refuelling station.

Singh said, “This is most certainly the beginning of something new. Now we have broken down the barriers to the market we hope to expand the market and the industry.”

Infographic: why should you travel green?