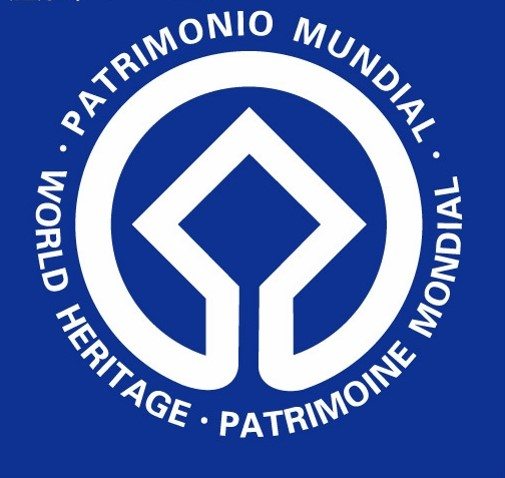 UNESCO’s World Heritage Centre and IUCN, International Union for Conservation of Nature, the official advisory body on natural World Heritage, and WWF have all welcomed a new commitment by British company Tullow Oil plc to stay out of World Heritage sites. The firm had received a licence to explore for oil in an area overlapping Kenya’s World Heritage-listed Lake Turkana National Parks.

The World Heritage Committee appealed to Tullow in 2012 and 2013 to subscribe to ‘no-go’ in World Heritage sites, following joint advice by UNESCO and IUCN. Tullow had been granted a concession to carry out activities in an area which included parts of Lake Turkana National Parks, contradicting the globally accepted principle that World Heritage sites are off limit for the oil, gas and mining sector.

“I commend Tullow’s commitment as a step forward in ensuring the conservation and sustainable development of all World Heritage sites,” says Mechtild Rössler, Director of UNESCO’s World Heritage Centre. “The World Heritage Committee has taken a very clear position that oil and mining exploration and exploitation are incompatible with World Heritage status.”

Areas protected under the World Heritage Convention are internationally recognised for their outstanding universal value. Despite this special status, they are increasingly affected by threats including from the extractive industry.
Sites inscribed on the World Heritage List for their natural value – 229 out of a total 1031 listed sites – are particularly exposed to oil, gas and mining activities. In 2014, IUCN found that nearly a quarter of natural World Heritage sites are threatened by extractives.

“We are pleased that a growing number of firms in the extractive sector recognise their shared responsibility in conserving the world’s most iconic places, but more needs to be done,” says Tim Badman, Director of IUCN’s World Heritage Programme. “This new commitment by Tullow is an encouragement to other oil, gas and mining companies to set a similarly high standard.”

Tullow’s Chief Operating Officer Paul McDade confirmed a pledge taken by the company’s board of directors “not to explore nor exploit hydrocarbons within World Heritage properties, as well as (…) to fully assess the risks and impacts in other protected areas,” in a letter to the World Heritage Centre and IUCN.

Tullow now joins leading oil-and-gas firms Shell and Total, as well as the International Council on Mining and Metals (ICMM) grouping 22 of the world’s leading mining companies, which have also made commitments not to carry out extractive operations within World Heritage properties. The no-go principle has also been endorsed by a number of financial companies, including Paribas, HSBC and JP Morgan, which have committed to not support activities affecting World Heritage sites.

In response, David Nussbaum, CEO of WWF-UK, said: “More and more extractives companies are recognising the business risk involved in activity that could threaten World Heritage sites. WWF research shows that 61% of natural world heritage sites in Africa are under threat from possible extraction or exploration, and 31% around the world. Protecting these special landscapes, which provide homes to hundreds of species and livelihoods for communities, is crucial if we are to safeguard their value.”