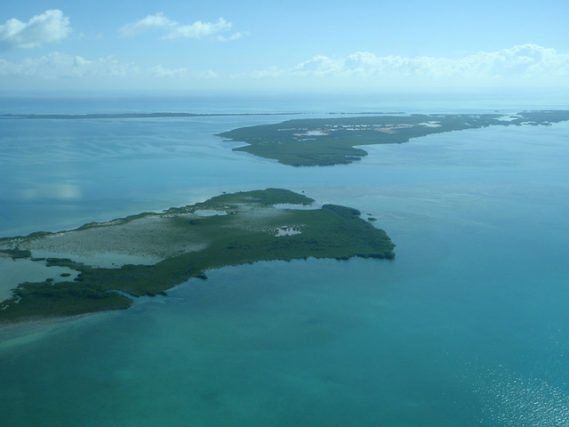 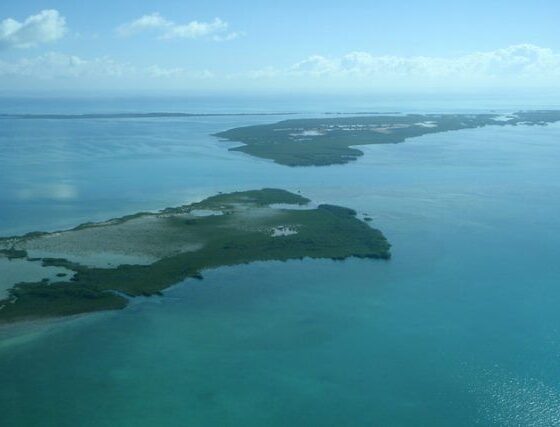 Conservationists warn that seismic testing for subsea oil deposits, which is set to begin on Thursday, has dangers for marine life that have not been assessed.

If it proceeds, the testing will occur just over one kilometre away of the fragile Belize Barrier Reef Reserve System World Heritage site, which has been listed as in danger by UNESCO.

WWF-UK believes that an oil spill anywhere within Belize’s waters could be catastrophic for residents whose livelihoods depend on healthy marine and coastal ecosystems. A spill also could threaten neighbouring areas of the broader Mesoamerican Reef System, which extends to Mexico, Guatemala and Honduras.

“It is shocking that any government or company would dream of exploring for oil so close to this “in danger” World Heritage site. Already 150,000 people around the world have taken action to urge the Belize Prime Minister to protect the reef.”

“Our reef is an engine for long term economic development in Belize. More than half of Belize’s population, around 190,000 people, are supported by incomes generated through tourism and fisheries. Oil would put the reef at risk, but it’s not too late to reverse this decision before the damage begins.”

Late last year, Belize committed to ban oil exploration within the World Heritage site, but still has not passed the ban into law. The proposed ban also includes a small buffer zone, however in July the UNESCO World Heritage Committee asked Belize to revise the zone to a distance that would protect the reef.

It is shocking that any government or company would dream of exploring for oil so close to this “in danger” World Heritage site.

Belize’s waters are a haven for 1,400 kinds of plants and animals, including rare marine turtles, rays, sharks and dolphins, which are particularly sensitive to underwater noise.

Seismic testing involves using airguns to blast shockwaves through the water that are powerful enough to penetrate the seafloor. For dolphins and whales, it can cause deafness, disturb communications, and disrupt migration patterns. Whales and whale sharks will be migrating through the area at the time of the survey. Additionally, such surveys have been shown to impact negatively catch rates for fishers, especially during testing periods.

“Offshore seismic testing can considerably impact the ecology and marine life thereby having detrimental effects on our thriving travel industry. We should not jeopardise our vulnerable natural resources and beloved tourist attractions that are the very heart of our tourism industry.”

A coalition of Belizean organisations has spoken out about the risks that oil exploitation poses to the local economy, and has called on the government “to ban offshore oil from any of Belize’s offshore waters in the interest of promoting a sound environment and a sustainable economy.”