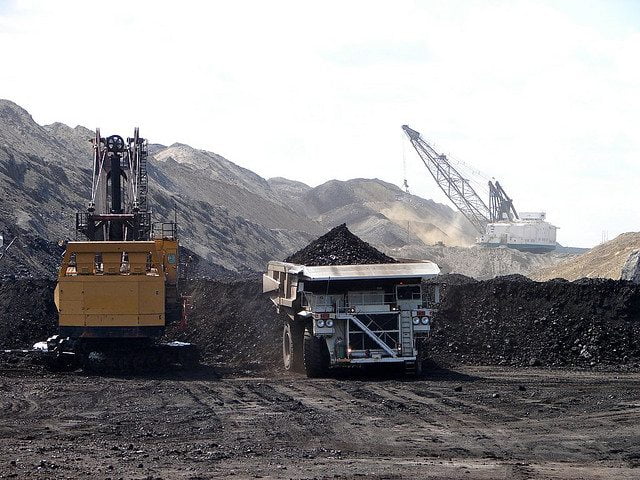 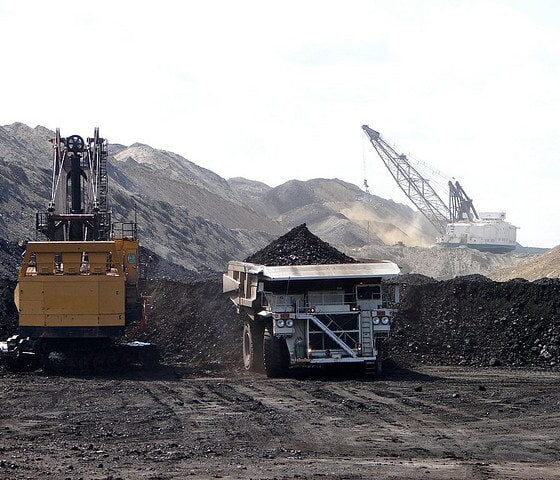 The US government has intervened in an ongoing court battle between the coal industry and the environmental campaign group WildEarth Guardians, which is challenging unsustainable mining operations on federal land.

WildEarth Guardians is arguing that the federal review process that takes place on proposed mining operations is deliberately lax in order to benefit the coal industry.

The consequences, if the challenge is accepted, would be supposedly devastating to the coal industry, as it would incur penalties for mines across the US.

Currently, the lawsuits are based in Colorado, New Mexico and Montana.

The group argue that the US Department of Interior deliberately approved mining plans without the correct level of public involvement.

They also argue that the pollution that is created by mining was deliberately underreported – as the effects from digging, shipping and burning coal have a far greater environmental impact than originally advertised.

The cases involve the Colowyo and Trapper mines in Colorado, the San Juan coal mine in New Mexico and the Spring Creek mine in Montana. Together, the large mines employ 1,200 workers and produced 27 million tonnes of coal last year.

The case is fought by the National Mining Association (NMA) which believes the campaign group’s challenge has the potential to be highly damaging – and thus has led to federal intervention.

An attorney for the NMA, Stephen Bell, said, “If WildEarth’s request for relief is granted, the result would be devastating economic harm to coal miners, operators and the entire industry that services coal production.”

Montana’s attorney general, Tim Fox, has intervened on the side of the coal industry, suggesting the implications on coal mining royalties would be too much of a loss for Montana – depriving it of millions of dollars.

WildEarth Guardians has argued that the cost of mining coal is too great to ignore. Jeremey Nichols of WildEarth, taking to Blue and Green Tomorrow, said, “we intend too compel the government to give meaningful consideration of the real costs of coal mining and force an informed decision that imposes real safeguards.

“This isn’t about whether coal is good or bad, it’s about whether the U.S. government is going to start taking its duty to protect the public interest seriously and start to honestly address the real costs of coal.”

Grief, outrage and strikes after Turkey coal mine explosion kills at least 270