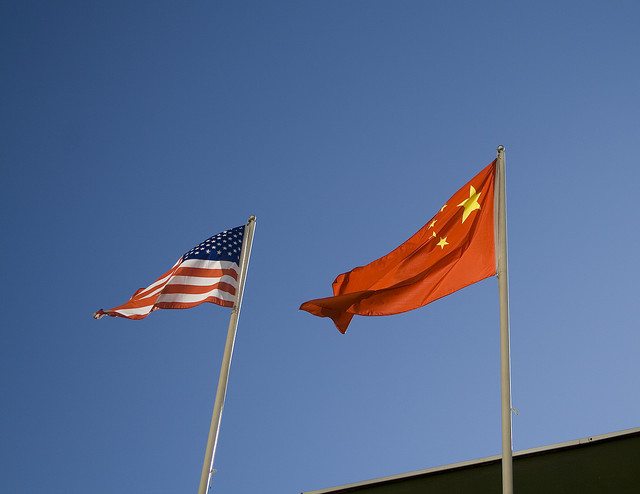 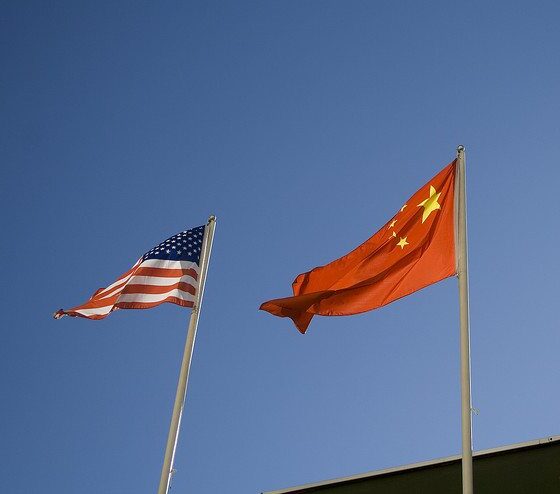 The US and China have signed eight environmental energy pacts that will cut greenhouse gas emissions between the world’s two largest carbon emitters.

As part of the US-China Strategic and Economic Dialogue, signed in Beijing by top White House officials including secretary of state John Kerry, the deal proposes the sharing of technology and research, including clean coal energy projects.

The deal involves governmental departments, as well as research bodies and companies – all with the direct aim of cutting the two nations’ carbon emissions.

The solidifying of partnerships between particular companies over shared interests will speed up the discovery of clean energy technology.

Summit, in turn, will share information and technology for recovering oil from captured carbon.

Julio Friedmann, deputy assistant secretary for Clean Coal for the US Department of Energy, said, “This [pact] accelerates sharing of information on carbon capture and storage for power.

“We will be sharing expertise, years of development experience and non-proprietary technology on both projects, all while making giant steps forward for the world’s environment.”

The University of Kentucky, a coal state university, will partner with Shanxi Coal International Energy Group and Air Products and Chemicals Inc. The group will lead a joint project that will see the development and eventual building of a 350 megawatts (MW) supercritical coal-fired power plant, which can capture 2 million tonnes of CO2 every year.

China is also pressing for greater cooperation on investing in developing nations and their renewable energy industries. The US, among other developed nations, remains hesitant to commit funds.

The ongoing talks between the US and China will continue, with climate change particularly high on the agenda, alongside security and energy threats.