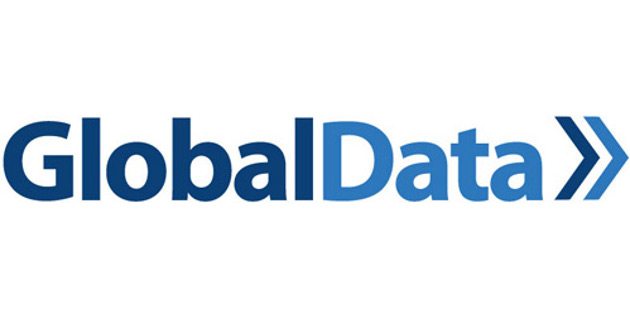 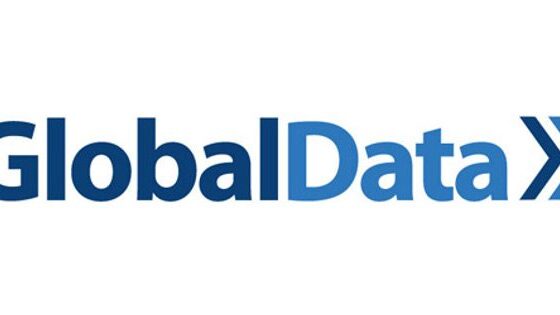 According to research from GlobalData, the use of feed-in tariffs (FiTs) is still a popular form of encouragement utilised to promote renewable power installations in Asia-Pacific (APAC) countries. The consulting firm have released a report that shows all but four APAC countries have FiTs for one or more renewable technologies.

The company’s latest report states that apart from Malaysia, New Zealand, South Korea and Singapore, all other countries covered in the region have FiTs for one or more renewable technologies.

At the same time, net-metering, which is a recent and more advanced incentive, is popular in Japan and is gaining ground in India with a few states having introduced the same for rooftop solar installations.

Harshavardhan Reddy Nagatham, GlobalData’s Senior Analyst covering Power, said: “A FiT works by offering eligible energy companies contracts declaring that they will receive a fixed return on the renewable energy they provide proportional to how much it costs to produce, which encourages investment in the industry.

“In most APAC countries, the introduction of dedicated agencies to coordinate installations and the roll out of FiTs has led to a significant and prompt growth in the corresponding technologies.

“India, for example, had fewer than 50 Megawatts (MW) solar capacity in 2010, which increased to more than 1,000 MW in 2011, partly because of the introduction of FiTs. China has seen similarly impressive results through the use of FiTs, achieving the largest installed capacity of renewable energy across the APAC region and adding 10,950 MW of solar power in 2013, up from 3,500 MW in 2012. In 2015, China added around 15,000 MW of solar PV capacity.”

Other incentives utilised throughout APAC countries include the use of renewable portfolio standards, capital subsidies, grants, rebates, tax credits, and renewable energy certificates.

Harshavardhan Reddy Nagatham added: “Such incentives will need to be continued and pushed to enable governments to fulfil various targets to reduce greenhouse gas emissions. Indeed, China is already installing renewable capacity at an unprecedented rate, and incentives will continue to facilitate this kind of growth.”