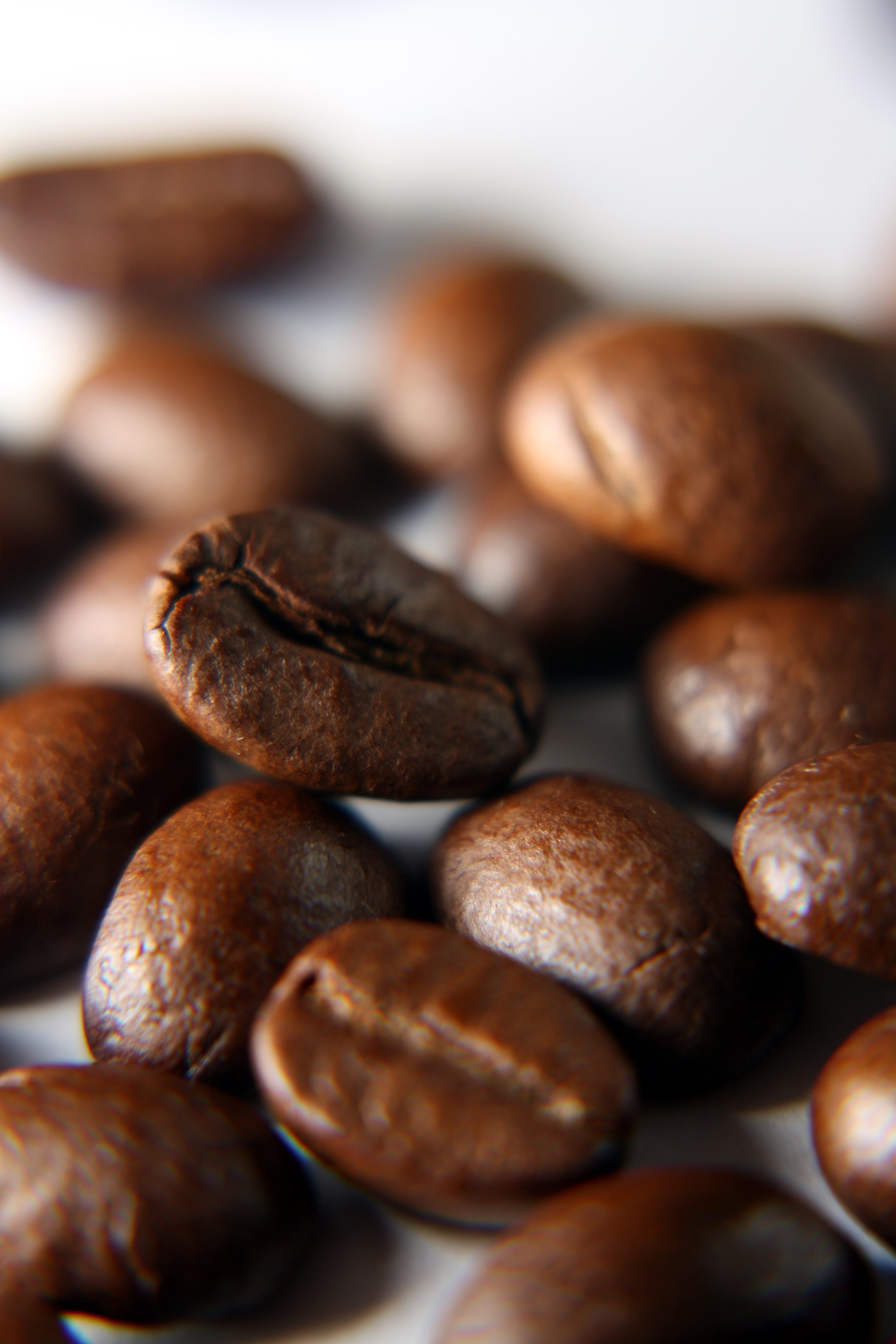 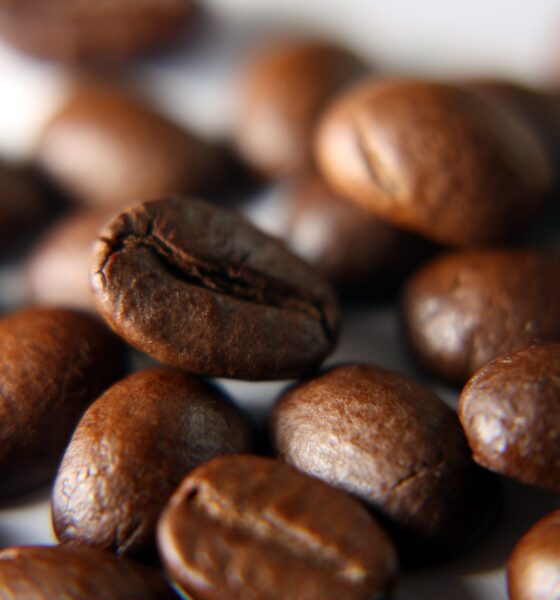 New research suggests that waste coffee could be used to power vehicles and ease concerns around the sustainability of biofuels, whilst also addressing the issue of climate change.

With carbon dioxide emissions increasing and concerns from the United Nations stating time is running out to avoid the most devastating impacts of climate change, cleaner sources of energy play an important role in the transformation of the transport sector.

The government aims to derive 10% of transport fuel from renewable sources by 2020, with biofuels central to this goal.

First generation biofuels are renewable fuels developed from sources such as starch, sugar and corn, and produce low-carbon emissions. However, there have been criticisms of the production of biofuel as it uses large amounts of land, which takes away from valuable food crops.

Second generation biofuels are a positive alternative that can create a sustainable supply chain, as they use waste products that would otherwise be thrown away.

New research from the University of Bath, published by the ACS Journal Energy and Fuels, found waste coffee grounds have more potential for creating biofuel than first thought.

Using coffee for powering cars is not a new concept, with a car running on coffee grounds breaking the world speed record in 2011, hitting a top speed of 65mph.

However, the research found that due to the standard composition of the popular beverage, all waste coffee from a variety of regions could produce biodiesel. With 8m tonnes of coffee produced around the world each year this creates real potential.

Dr Chris Chuck, from the University’s Centre for Sustainable Chemical Technologies explained, “This oil also has similar properties to current feedstocks used to make biofuels. But, while those are cultivated specifically to produce fuel, spent coffee grounds are waste. Using these, there’s a real potential to produce a truly sustainable second-generation biofuel.

“The uniformity across the board for the coffee biodiesel fuel is good news for biofuel producers and users.”

Although this type of fuel isn’t expected to make a large dent in the huge demand, the research suggests coffee waste could be used to power coffee delivery vans, creating a closed loop.

Bio-bean is a green energy company whose sole purpose is to recycle waste coffee grounds. A spokesperson commented, “It is a hugely efficient process both economically and environmentally.

“The UK produces over 500,000 tonnes of coffee waste every year – this currently ends up in landfill sites, anaerobic digestion plants or is incinerated. It is a big cost to the industry and more importantly to the environment. We could prevent over a million tonnes of CO2 emissions by 2020.”

Bio-bean produces biomass pellets and biodiesel, which are then sold to local companies. They process over 30,000 tonnes of coffee waste every year, which stops the waste going to landfill and prevents harmful emissions. The end result is a 100% renewable fuel, which is an alternative to polluting fossil fuels.