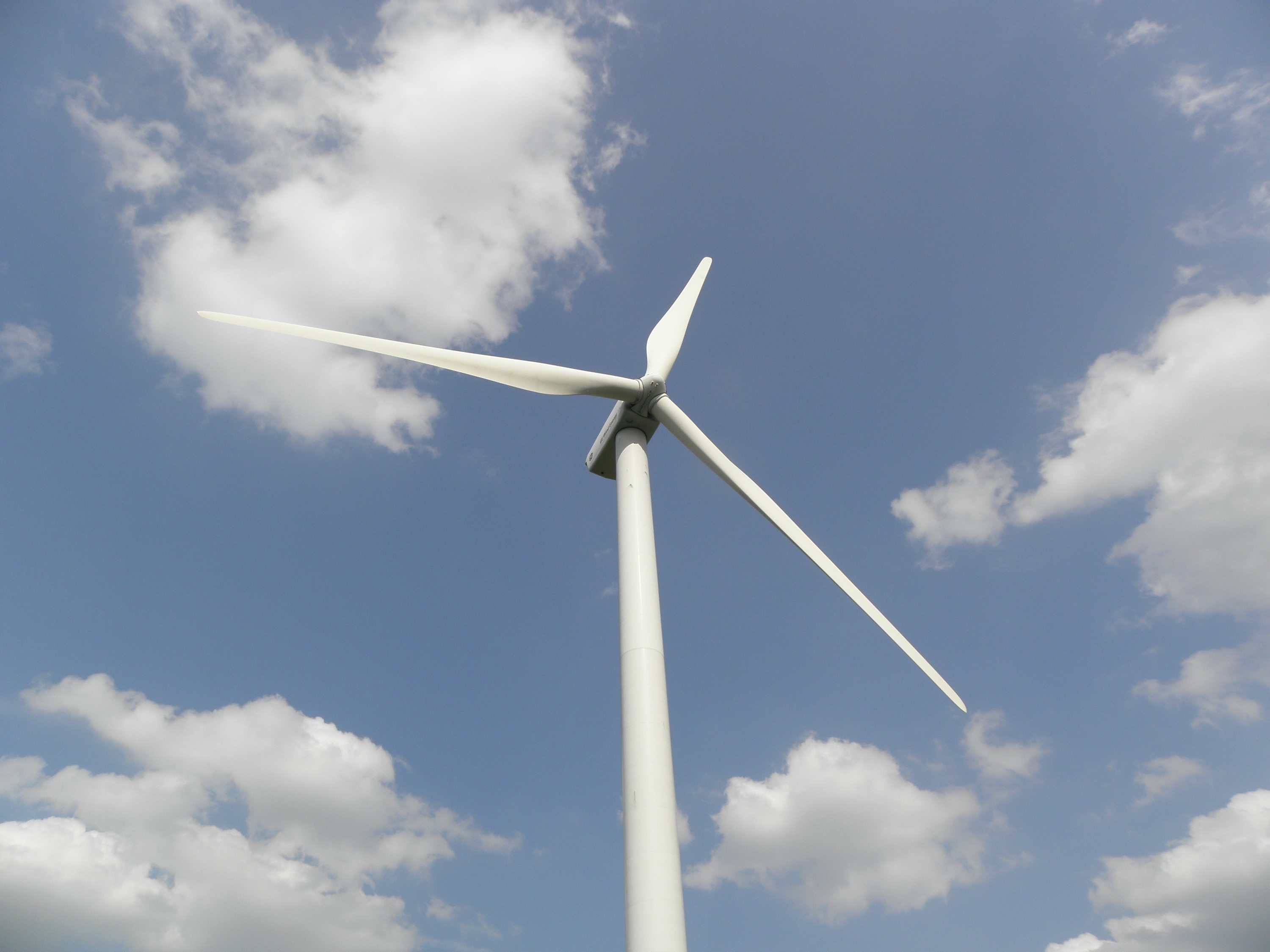 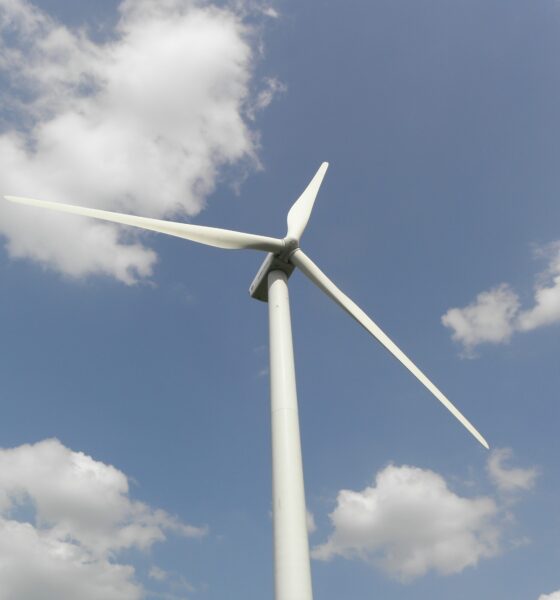 The energy value chain is being rebalanced, from production through to consumption. The pressure of simultaneously keeping prices low – while meeting the need for new capacity – and making the low-carbon transition is driving an energy revolution, write Andrew Jones of S&C Electric Company Europe and Nick Heyward of UK Power Networks.

The UK’s switch to low-carbon energy has driven a multi-billion-pound investment in new renewable energy generation assets over the last decade. In contrast to our current electricity supply, which mostly originates from centralised locations, a large proportion of new generation, such as offshore wind, will be located in remote regions.

This year, when the electricity market reform (EMR) comes into force, the guaranteed prices (contracts for difference) offered to new nuclear and offshore wind energy will drive an influx of even more green energy on to the grid. To allow for the switch to distributed energy and for the benefits of those and future investments to flow through to energy users, it’s vital that a resilient power grid is in place.

Energy supply from these green energy sources fluctuates and, unlike current power stations, much of its supply will come from remote onshore and offshore areas. In order to run an ‘always-on’ economy using renewables, we must embrace advanced grid technologies which balance intermittent green energy with existing fossil fuel sources. If we want a power grid that supports the UK’s low-carbon transition then we need to make demand meet supply, not just making supply meet demand, as it does today.

To make green energy work for us, we need, at times, to deliberately increase demand (to absorb the large surges of energy that renewables produce) and then to reduce that demand when supply drops. To achieve this, we need everything from consumer engagement through to innovative technical and commercial solutions, such as energy storage.

The role of storage in the energy mix

The energy sector is the only supply chain business model that doesn’t ‘warehouse’ its product. Yet energy storage is crucial for making green energy technologies viable.

Storage effectively enables grid operators to move electricity capacity from one time of day to another: smoothing the peaks and troughs created by low-carbon technologies, and thereby avoiding the need to upgrade, or replace infrastructure while reducing our reliance on carbon-emitting generation resources.

As well as balancing the power grid, large energy users could use storage to buy power off-peak, then store and use it as needed, which would cut bills dramatically; helping to reshore businesses in the UK.

From a macro-economic point of view, Imperial College estimates that 25 gigawatts (GW) of storage capacity located on the electricity network would create savings on UK energy spend of up to £10 billion a year by 2050. Aside from these savings (and other whole system benefits, such as capital deferral on expensive copper grid reinforcement and enhanced resilience), the reality is that the grid will not have the capacity to plug in the volume of low-carbon technologies promised by the EMR without adequate energy storage.

Why then, given the chancellor’s aim to “make the UK a world leader in energy storage”, does the UK currently rely on just 3GW of energy storage capacity, over half of which comes from a single hydro-electric storage site built in the 1970s?

The answer is that grid-scale energy storage is still a relatively immature and expensive technology, apart from pumped hydro storage (which has limited options for new capacity). However, that picture is changing fast.

Also, the full benefits of installing energy storage on the network are not fully understood. Currently, there are limited large-scale energy storage projects in the UK, leaving a confidence gap.

To address this, UK Power Networks in partnership with S&C Electric Europe and other project partners recently announced a cutting-edge trial of energy storage technology to establish the impact on the grid of absorbing energy, then releasing it at peak times to meet demand. The trial will establish the ability of energy storage to help support capacity constraints and to balance the influx of low-carbon technologies onto the grid. This will be Europe’s largest battery energy storage system.

The £18.7m project – of which £13.2m comes from Ofgem’s Low Carbon Networks Fund – will be based at the electricity substation serving Leighton Buzzard in Bedfordshire and will deploy a battery storage facility, using advanced lithium manganese technology from Samsung SDI.

When the facility becomes operational later this year, the UK Power Networks’ substation will have a 6-megawatt (MW) storage capacity, which is expected to defer more than £6m on traditional network reinforcement methods, such as cabling and additional transformers.

For the first time, this project will demonstrate storage across multiple parts of the electricity system, outside the boundaries of the distribution network, allowing National Grid and energy suppliers to explore the shared benefits of storage.

By demonstrating 6MW/10 megawatt hours (MWh) of storage, the project will explore the value of using storage to manage dynamic consumption patterns and supply to make the network more resilient and responsive to fluctuations, while cutting infrastructure and cabling costs. Once proven, the replication of the method across all of the UK network operators could conservatively provide savings of more than £700m by 2040 compared to business-as-usual approaches.

Perhaps most excitingly, the trial is expected to show how a smart distributed energy system, supported by storage, could enable distributors to take on a multi-dimensional role; receiving and absorbing ‘wrong time’ green energy then redistributing it when needed, providing benefits up and down the energy value chain.

This type of thinking is an evolution beyond the classic utility mindset of energy being generated and controlled from large central locations. Certainly, a common-sense approach must be taken to ensure that this type of technology is used to effectively serve consumers’ interests – providing the best value for use of low carbon technologies.

As we make the low-carbon transition, it’s vital that we safeguard reliability, resilience and certainty of supply. As utilities face-up to the challenge of bringing even more new technologies, such as solar and wind, on stream, the networks need to be ahead of the game in testing and adopting smart technologies, like storage, to make the grid flexible enough to cope with future change.

The time is ripe for the power system model of the last century to evolve, driven by new generation, consumption habits, technology and regulation. As with any step change, it’s vital that, before making the leap, we have tried and tested the new world that we are moving into, only then can we embrace it with both hands.