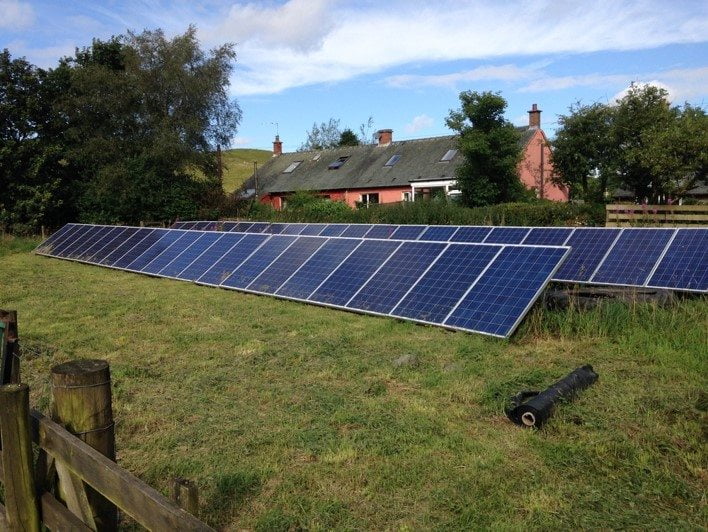 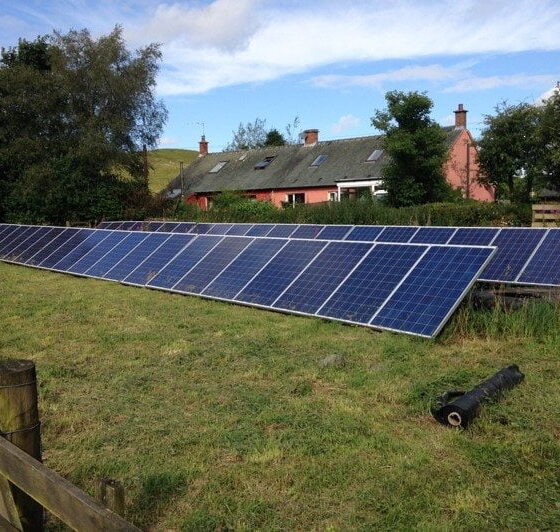 What is the Aim within the Scottish ‘community and locally owned energy’ Target?

The last four months has seen wave after wave of policy attack against the renewable energy industry. At the end of October industry bodies were hastily gathering evidence in support of keeping the feed-in tariff (FiT), and just days later the treasury announced that tax relief incentives will no longer apply to energy projects. For this reason renewables enthusiasts cannot be blamed for looking for something to raise their spirits. Vijay Bhopal, Projects Director of  Scene Consulting writes.

The sun appeared to break through the gloom for a moment a few weeks ago when the Scottish Government announced that it has reached its 500MW target for ‘community and locally owned energy’, five years ahead of schedule. The announcement was lapped up by press and practitioners alike, who claimed ‘Scotland smashes community energy target’.

I don’t wish to put a damper on this Indian summer, but the ethos and impacts of this achievement require closer scrutiny.

Community energy is very popular concept. With community owned schemes there is a virtual certainty that the proceeds will be reinvested locally – this chimes with people of all political persuasions.

With the alternative model, private ownership, which encompasses most of what counts as ‘local energy’, there is absolutely no such guarantee of local investment, although, for example, circumstantial evidence reveals some farmers recapitalising farms on the back of renewable energy income streams. For this reason Scotland has received international recognition for its support of community energy via support programmes, loan funds, policy statements and targets.

Unfortunately ever since the government’s 500MW target was announced in 2011, it has been poorly understood by the public and has been an excellent tool for increasing popularity around renewable energy agenda. The government chose to wrap two ownership types, ‘community’ and ‘local’, into one target despite, generally speaking, a gulf in popularity of one type over the other.

Thereafter it released the Community Energy Policy Statement which references the target throughout. In the policy statement progress towards the target was stated as 361MW, with the community energy portion of that being as little as 46MW (12.7%). The largest contributor to the target is stated to be Farms and Estates, including some of some of Scotland’s richest landowners, with 146 MW. The recent announcement that the target has been surpassed came with no mention of the community energy contribution, but from our analysis we expect it to be around 58 MW.

The Scottish community energy sector has achieved some amazing things in the face of a myriad of obstacles. Community energy generally trails private sector trends by a year or two, and projects have longer lead times, the combination of which means that community projects have a harder time with grid and falling tariff rates.

Add availability of land (and therefore natural resources) and capital to the mix, and it is clear that the barriers to successfully completing projects are significant. Is hiding this relative lack of progress of the community energy sector, within a target that has been ‘smashed five years early’ a helpful thing to do?

Looking more widely at the UK policy landscape, few can argue that the FiT has been not been a monumental success in terms of uptake. But has it served its intended purpose? The government’s original state aid request includes the following “16. The beneficiaries of this scheme are non-energy professionals and include for instance households, community groups and schools.”. An unforeseen popularity of the scheme to private developers, estate owners, farmers and SMEs has created tremendous pressure on the viability of the framework, leading to major cuts in the first FiT review in 2012 and proposed major cuts again this time around.

By creating and championing a combined 500MW target which includes a myriad of different market actors, the government has conflated private and community ownership. This is turn has led to an unfortunate overstated understanding of the success of the community energy sector.

Whatever happens in the FiT review this time, it is vital that community energy is seen for what it is; an amazing socio-economic opportunity for non-profit groups that requires a different type of support than privately developed projects. Ironically this support was introduced in 2010, in the shape of the FiT itself.

So we read the Scottish Government’s announcement of 6th October in a different light. Well done to the Scottish community energy sector for having been able to develop 58MW of community owned renewable energy, despite being in direct competition with those with more resources. We hope the FiT review supports rather than hinders growth of the sector. As for the rest? Well, let’s leave the spinning to the turbines.