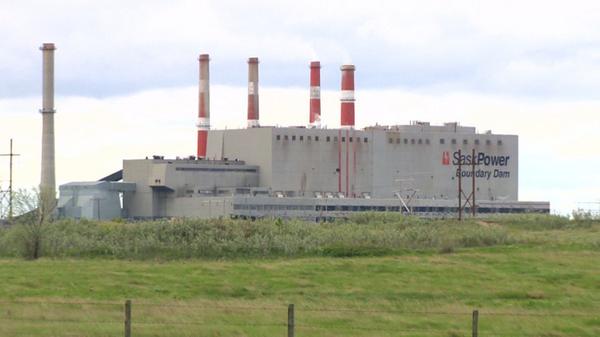 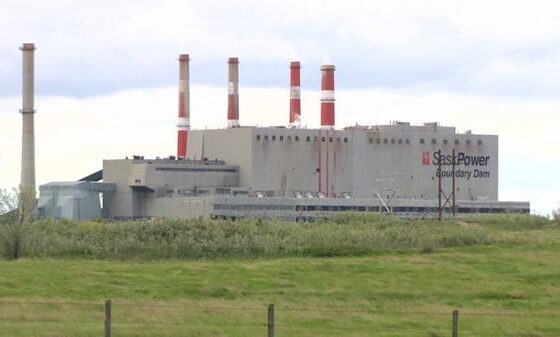 The world’s first commercial-scale power plant to be fitted with Carbon Capture and Storage (CCS) has begun operations, boosting hopes that the technology can contribute to the fight against climate change.

SaskPower’s Boundary Dam facility in Saskatchewan, Canada, will now trap around 90% of its emissions, equivalent to taking 250,000 cars off the road, the company said.

Installed at a fossil fuel power plant, CCS technology can capture carbon emissions at the source, and allow them to be stored safely underground.

In theory, CCS would allow the continued use of some fossil fuels without further contributing to climate change. Scientists have warned it may not be possible to avoid the worst impacts of global warming without it.

However, the technology remains untested on a commercial scale. The industry now hopes that SaskPower’s facility will be the first of many.

“The launch today goes beyond a single project,” commented Luke Warren, CEO of the Carbon Capture and Storage Association.

“SaskPower has made significant progress in making a valuable contribution to demonstrating a viable technical, environmental and economic case for the application of CCS to power plants. It is hoped that Boundary Dam will form part of a much needed commercial proof point that the economics make sense.”

In a recent report, MPs on the cross party Energy and Climate Change Committee urged the British government to fast-track investment decisions on the UK’s two pilot CCS projects.

Urgency is now required because the government’s bungled efforts to kick-start CCS with a £1 billion competition in 2007 led to nothing, after the two previous awardees of funding terminated their projects at the turn of the decade, the MPs said.

In order to cut emissions by the 2020s, when the committee says such savings will be needed, the report urges the government to make final funding decisions on the projects, one at Peterhead in Scotland and one at Drax in Yorkshire, before the next general election.

However, critics of CCS argue the technology will only extend the life of a fossil fuel industry that ought to be wound down.