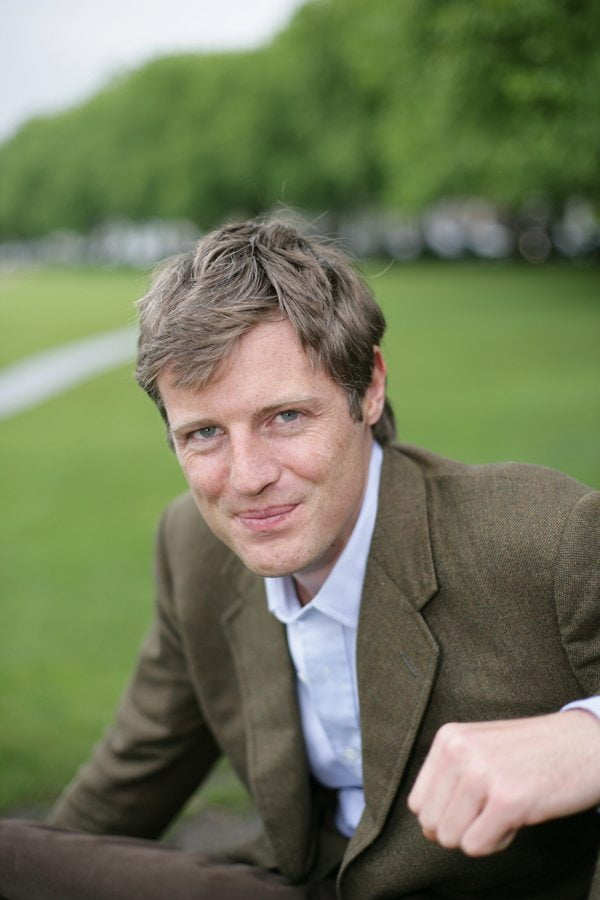 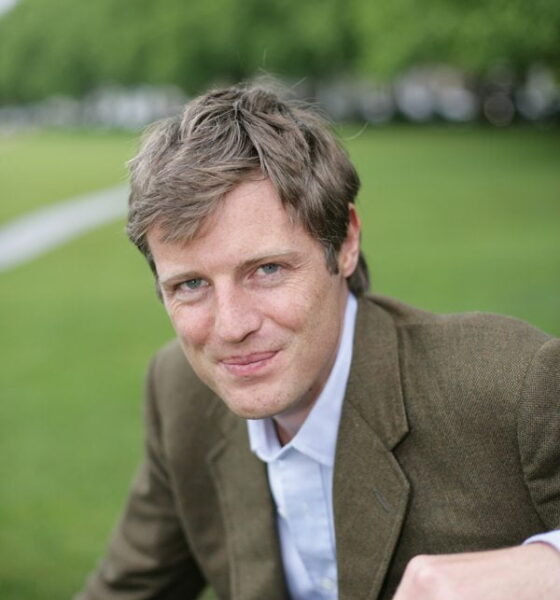 Parliament is up for reform, says MP and environmentalist Zac Goldsmith. He tells Alex Blackburne about his mission to bring back both the British electorate’s sense of empowerment and the Conservative party’s historical conservationist instinct.

Whereas some of his colleagues might prefer to toe the party line, Zac Goldsmith certainly isn’t afraid to voice his opinion. In his four years as an MP, he has earned a reputation as being something of an outspoken rebel – perhaps a reflection of his former life as an environmental activist. The man himself insists he isn’t.

Looking around Portcullis House in Westminster, where our interview takes place, Goldsmith points out Conservative colleagues who he says would “naturally agree” with most of what he says. MP for Waveney Peter Aldous, who had walked past us a couple of minutes earlier, is an ardent champion of renewables; meanwhile on the next table is Laura Sandys, the green-minded South Thanet MP who is stepping down in 2015. “I’m not in a tiny minority. It may not be the noisiest majority, but I’m not on my own.”

For a man who not so long ago might have recoiled at the thought of even voting Tory, never mind representing them in parliament, Goldsmith is on a mission to help reclaim the party’s inner green. He says this was lost “sometime towards the end of Margaret Thatcher and during the time of her successors”, and subsequently adopted as an issue for the left wing. Alongside him is a network of like-minded conservatives, as well as the Conservative Environment Network (CEN) that his brother Ben chairs.

At a CEN launch event in February, education secretary Michael Gove revealed himself to be a “shy green”. But Goldsmith is much more vocal about his own environmentalism. As editor of the Ecologist magazine for nine years, he campaigned on issues as varied as nuclear power to marine protected areas. His transition into politics was a natural progression from his role as an activist journalist, he says: “Anyone who cares about anything is political, because politics impacts and is influenced by everything.”

But while politics may have always been his calling, his decision to stand for the Conservatives was not always set in stone. Goldsmith admits he has had – and still has – “a lot of issues” with the party and the conservative movement more generally, most notably the radical ‘neoconservatives’ with whom he says he “simply cannot relate to politically”. What drew him to the Tories, though, was what he calls the “traditional conservative approach” to dealing with problems like the environmental crisis.

“I don’t want to have a situation where we have an enormous, overwhelming, overpowering government”, he adds.

“I like the idea that people should be free to make choices, but I recognise at the same time that the market, left to itself without any kind of interference, is incapable of solving some of the biggest problems we face today. There is a balance there, but on balance, I think the conservative approach is the one that makes most sense.”

Goldsmith laments the fact the environment – a vote-winner at the last general election – has been overlooked by his party in recent years. But he is adamant that green issues are central to conservative thought. He describes society living within its ecological limits as an “obvious, mathematical observation”. And he speaks of a need to look after future generations, which he says is about stability, security and sovereignty. “I feel like in the panic of government, our leadership has lost sight of some of these issues… and I think that is a real shame.”

The Conservative party recently pledged that it would bring an end to onshore wind subsidies if it won the general election in 2015. In disagreement again, Goldsmith pulls no punches:  “It just seems very odd to have that policy in relation to wind and then the exact opposite in relation to fracking, which is going to be far more politically contentious. Whatever people think of fracking, there are going to be movements up and down the country from all parties opposing endless fracking installations.

“It just seems a very odd, mixed up and interventionist approach from the government that speaks a very different language. It’s totally political but it’s wrong-headed in my view, and completely juvenile.”

Goldsmith’s environmental instinct is perhaps what has made him an ardent opponent of the possible third runway at Heathrow airport. The expansion would cut right into his Richmond Park and north Kingston constituency, and he has even threatened to stand down as an MP if the plans are approved by the government. That said, he remains confident that the project is “politically undeliverable” and says the answer to Britain’s airport capacity issues lies with better competition between airports and greater investment in surface transport links to each.

His passion for the environment is undeniable – but it is an issue of democracy in which he has invested much of his time in recent months, leading the recall bill campaign. If successful, constituents would have the ability to oust their MPs if they thought they weren’t up to the job, and replace them with someone from the same party. In a recent survey conducted by Blue & Green Tomorrow and Vote for Policies for The Guide to Sustainable Democracy 2014, 93% of the 6,999 respondents said such a policy would improve our democracy. Just 2% said it would worsen it. “I’m not surprised by that. I know there’s an appetite for this outside of parliament”, Goldsmith says.

Along with 15 parliamentary colleagues from across the political spectrum, he recently wrote to the Telegraph saying it was “time for parties to honour their promise in full” and for recall to be implemented properly. The recall of MPs bill was included in the Queen’s speech on Wednesday, but among its proposals is the creation of a committee of MPs that would have final say – which Goldsmith says is not true recall.

“Parliament is up for reform. The problem is all three parties are deeply hostile to this, because if you’re in power, direct democracy of any sort becomes a nuisance. There’s this inherent fear of democracy, and I confront that almost every day. There’s this terror of what could happen and how it could go wrong, but actually, all the arguments that are used [against recall] are arguments against democracy. The campaign will succeed for sure; it’s just a matter of when.”

Properly implemented, recall would empower the British electorate, Goldsmith argues. Anything that can do this is welcome: “If people feel like they’re in control, they’re much less likely just to boycott elections and pull away”. He says that most of the reforms currently on offer serve only to empower political parties.

It is perhaps the notion of helping people feel in more control and better engaged with politics that led to him standing as an MP in the first place. Rebel or not, minority or majority, the UK’s political landscape would surely only benefit from having elected representatives with similar attributes. At a time of scripted politicians, Zac Goldsmith’s free-spoken approach is refreshing to say the least.