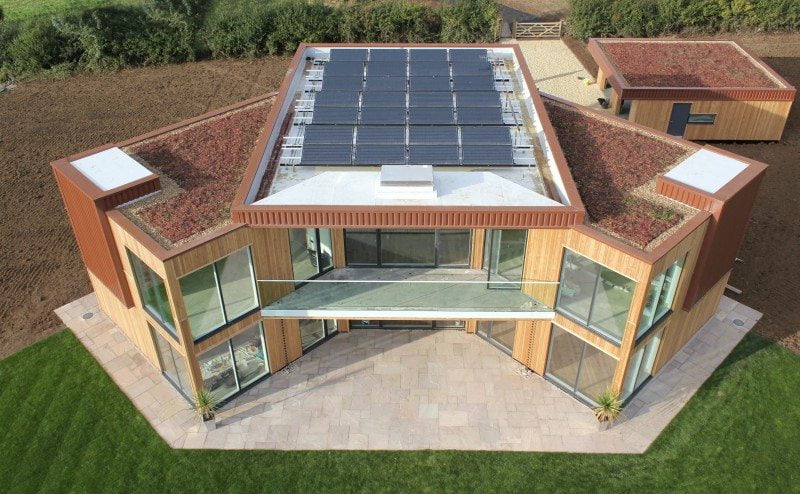 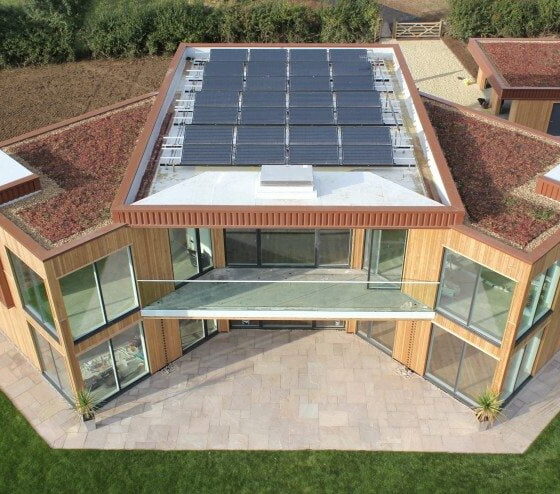 Zero Carbon Solutions is a concept that brings three technologies – PVT solar panels, a heat pump and solar energy storage – together to achieve energy performance in new buildings impossible to attain by other means. Since its launch in February this year, the Zero Carbon Solution has seen its technology installed in a number of buildings across the country, with further projects in the pipeline.

The organisation aims to provide the means for the building industry to “construct financially viable, self-sufficient carbon neutral dwellings”. The solar energy storage used, the Earth Energy Bank, has been described as practical and low cost, it is this development this has allowed Zero Carbon Homes to produce an effective solar energy system that can supply free heat to buildings all year round.

With four new partners on board Zero Carbon Solution is set to expand and will be offering a range of consultancy services, including architectural design, regulatory compliance and cost/benefit and analysis.

“We’re confident that the system will be widely adopted and so prove the years of research and development to have been worthwhile. We understand though, that to the building industry it’s a brand new product, so we want to offer comprehensive support to the independent and commercial builders who are interested in using our technology.”