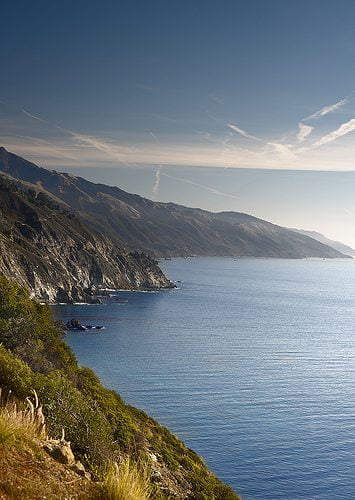 The recent drought in California could lead to 17 rural communities in the state running out of water within 60 to 120 days, according to state officials

Some of these communities’ wells are running dry, whilst in other areas reservoirs are nearly empty and some have problems that predate the drought, according to local newspaper San Jose Mercury News. The communities have between 39 and 11,000 residents each.

Dave Mazzera, from the state Department of Public Health, said, “As the drought goes on, there will be more that probably show up on the list.”

He added that state officials were working on immediate solution. Transporting water and providing emergency funds to drill new wells are both under consideration. The drought has been described as “serious” and the public are being called upon to voluntarily cut back their water usage.

A state-wide drought was declared over a week ago. Previous extremely dry years in 2003 and 2007 have resulted in catastrophic wildlife seasons. Most of the state has seen little rainfall so far this year following on from the 2013, which saw record low rainfall in many areas.