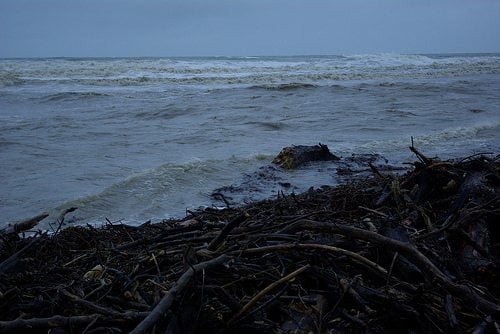 Latest figures from the World Meteorological Organisation (WMO) have revealed that global warming continues, with 2013 tied with 2003 as the seventh warmest year since 1850. Meanwhile, sea levels have risen at an average rate of about 3.2 millimetres per year since 1993.

The WMO’s provisional statement on the status of the 2013 climate has disclosed that from January to September, temperatures were higher compared to the same period in 2012 and 2011. This makes 2013 so far one of the top 10 warmest years.

WMO secretary-general Michel Jarraud said, “All of the warmest years have been since 1998 and this year once again continues the underlying, long-term trend. The coldest years now are warmer than the hottest years before 1998.

“Atmospheric concentrations of carbon dioxide and other greenhouse gases reached new highs in 2012, and we expect them to reach unprecedented levels yet again in 2013. This means that we are committed to a warmer future.”

However, the most worrying data come from sea levels, which have experienced a rise of 3.2 millimetres per year on average.

“Sea levels will continue to rise because of melting ice caps and glaciers”, said Jarraud.

“More than 90% of the extra heat we are generating from greenhouse gas is absorbed by the oceans, which will consequently continue to warm and expand for hundreds of years”.

Sea levels increase is also worsening the effects of tropical cyclones such as the one that recently hit the Philippines, with terrible consequences and thousands of deaths.