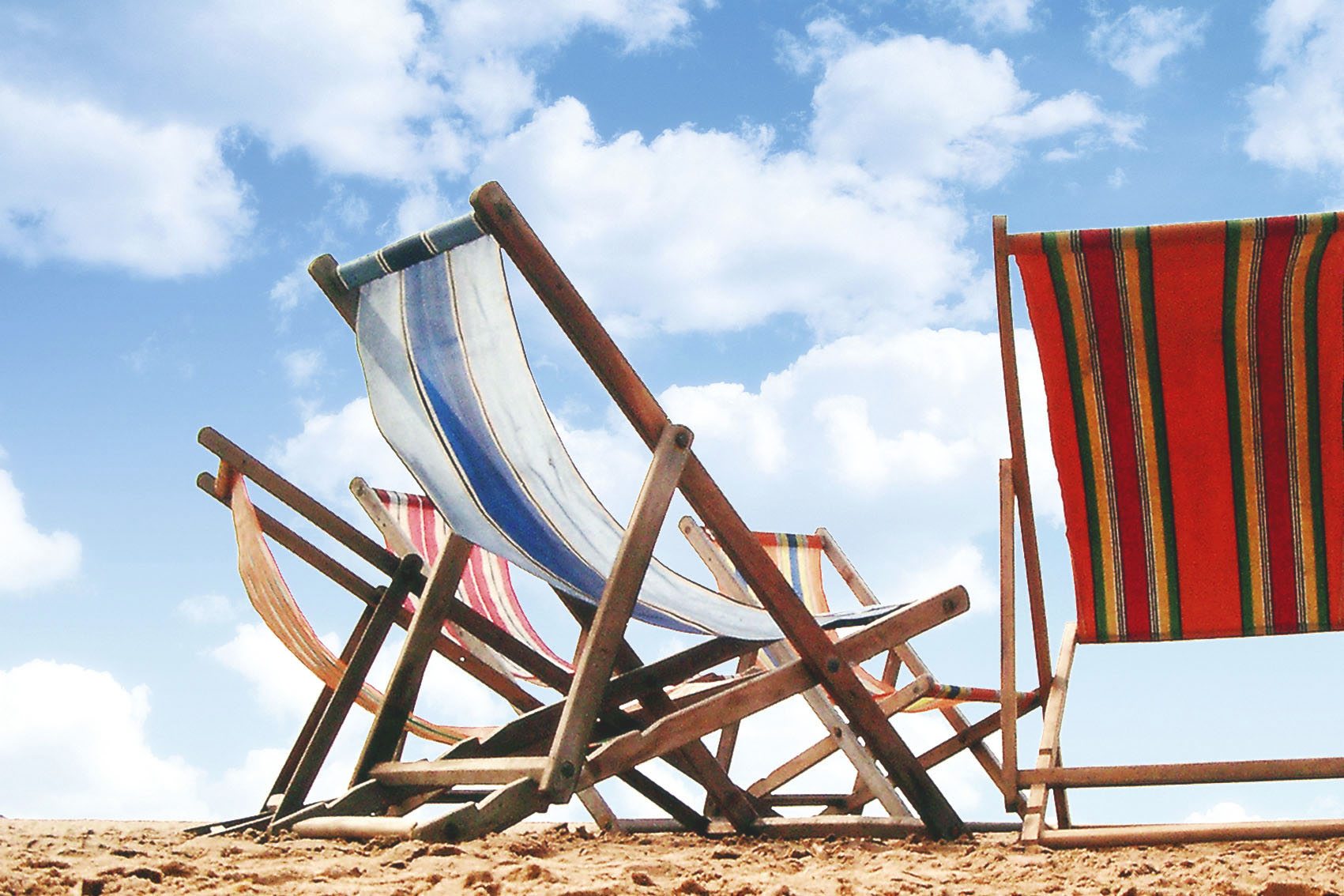 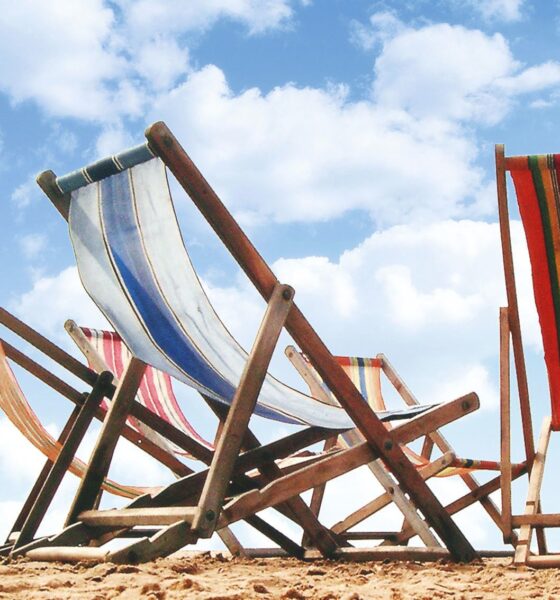 As people across the UK begin their four-day Easter weekends, new figures show that an increasing number of holidaymakers are making the more sustainable choice of staying in the UK.

According to a VisitEngland survey, around 3.4 million Britons are planning a “staycation” – a holiday with an overnight stay that doesn’t involve going abroad.

A further 6.5 million have made plans for day trips, while 13 million say they might get out and about over the bank holiday weekend, making the most of the expected warm weather.

The tourist board estimates that this will generate around £800m for the UK economy, £700m of which will be spent in England.

VisitEngland chief executive James Berresford said, “The industry has rallied following the severe weather earlier this year – it’s business as usual for tourism with a full line-up of events and offers across the country, and destinations ready and waiting to welcome visitors this Easter break.”

A separate Travelodge survey found that the British seaside is also back in fashion this weekend, with Blackpool being the most popular destination.

London and Birmingham came second and third respectively, while Cornwall and Brighton completed the top five.

Opting for a staycation can not only be beneficial for your wallet and local economy, but also the environment.

To board a long-haul flight is possibly the most environmentally damaging thing that an average person can do.

In a typical large car carrying four passengers, for example, a return journey from London to Edinburgh of around 720 miles emits 74.4kg of carbon dioxide (CO2) per passenger kilometre.

Making the same journey, a commercial plane – which of course can travel much further – would emit 202.6kg of CO2 per passenger kilometre.

Jets also release gases and particles that have an overall warming effect, roughly 2.7 times as powerful as carbon dioxide alone. The altitude at which these emissions are released exacerbates the impact.

However, traffic information company Trafficmaster has warned that as many as 16 million cars are likely to be on Britain’s roads over the holiday.

Staycationers thinking of sustainability are advised to travel by train, a far more energy efficient form of transport.

These include buying local produce and goods, conserving water and electricity, and looking for certified sustainable hotels.