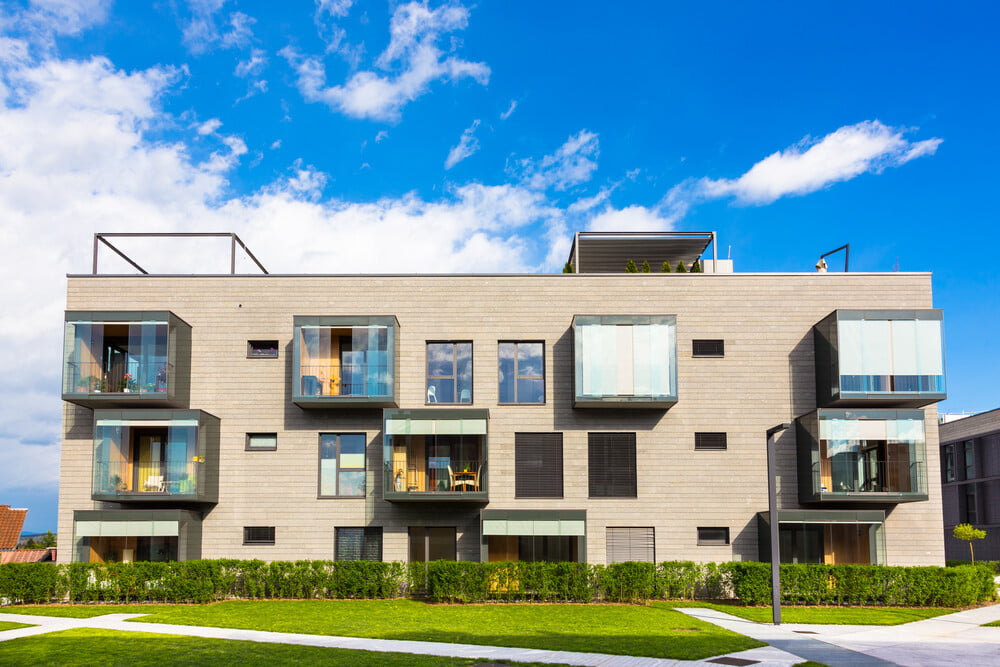 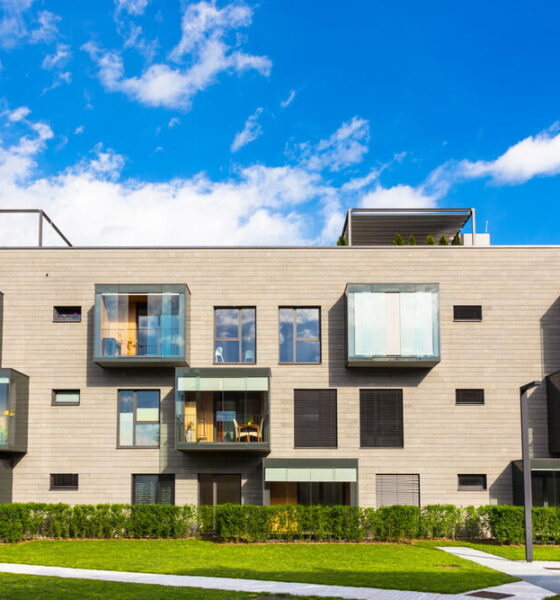 3 Tips for Eco-friendly Apartment Living on a Budget

We live in an era where more people than ever are paying attention to the impact they have on the environment. I say it’s about time. Up until this point, there’s been a massive amount of negligence on the part of the human race. We’ve expanded relentlessly, not caring that many of our efforts were absolutely wrecking the planet. While many of these activities continue today, people are at least taking note of the impact we’re having and trying to do something about it.

People are recycling more and eating organic foods. They’re trying to save energy and consume less imperishable products. There’s been a wonderful increase in eco-friendly lifestyles emerging and it’s left me more hopeful than I have been in a long time.

For all my devotion to keeping the Earth clean and healthy, I’m not blind to the realities of modern living. The cost of living is more expensive than it’s ever been, and I don’t see it getting any better. Apartment renters, in particular, can have a very rough go at trying to maintain an eco-friendly space. You can’t control what your landlord or neighbors do with their property. They can waste as much water, electricity, and plastic as they please. Renters are also usually restricted in how much they can alter the structure of their space to accommodate more eco-friendly resources.

All this combines to create a conundrum for many eco-minded renters. But there’s no reason to be discouraged. Even without full control of your living space, there are some simple things that any renter can do to help make their apartment a little more eco-friendly, even if you’re working on a budget. Here’s how.

1.   Invest in a Portable Solar Panel

As a renter or potential renter, you should be aware that utilities will be one of the biggest costs you’ll encounter, both to the environment and your wallet. Americans spend about $1,401 on electricity each year. That’s a lot of money to pay for a service that also harms the environment. One way you can reduce both expenses is by getting yourself a portable solar panel.

Originally developed for RVs and mobile homes, portable solar panels have taken off in a big way amongst eco-warriors all over the world. It’s easy to see why. These light, compact devices still allow you to gather the energy you’ll need to power your portable electronics, but without the strain on the environment that oil-powered electricity causes.

For the budget conscious renter, a portable solar panel is also a sound investment that isn’t expensive at all! While top-of-the-line panels can cost upwards of $200, you can get one that works perfectly well for as little as $50. It’s a perfect way to charge your cell phone, laptop, and other portable devices while helping the environment and saving money on your electric bill.

2.   Live Closer to Work or School

No matter how much money you might save, there’s no price that justifies the harm that daily commutes cause to the environment. Even a short 12-mile drive will produce over eight pounds of carbon dioxide. Talk about a lot of harm for little gain. On a more personal level, longer commutes lead to higher costs for workers in both gas prices and their emotional well-being. The time spent in traffic is the time you’re not at home relaxing. Longer times on the road also mean you’re more likely to be involved in an automobile accident.

You can help both the environment and yourself by finding an apartment that’s as close to your workplace or school as you can get. We’ve already covered the obvious environmental harm that daily commutes cause, so let’s focus on you for a minute. The fine folks at the EPA reported that Americans spent an average of $1,400 a year on filling up their gas tanks in 2016. $116 a month doesn’t seem like much on its own but couple it with rent and utility costs and it’s no wonder why people can barely afford anything anymore.

It should be obvious now getting an apartment as close to work as possible will help you save more, both from an environmental and financial perspective. I understand that you have to think about how far your grocery stores and shopping centers are as well, but let’s be real. You’re going to spend most of your road time heading to work or school. You’ll save a lot more money, and a lot more pollution, with your once a week, 20-mile trek to the grocery than your daily drive to work.

3.   Swap Out Your Light Bulbs

When you first move into your apartment, it’s most likely going to be supplied with standard light bulbs. While you may not give it much thought, standard light bulbs need a relatively large amount of electricity to function and tend to burn out fairly quickly. One great option to both save money on your electric bill, and help conserve natural resources at the same, is to swap out your light bulbs.

In particular, you should invest in compact fluorescent bulbs, or CFLs, as a replacement. CFLs use much fewer watts than standard bulbs and even LEDs. Despite this, they produce the same amount of light that other bulbs do. Usually, CFLs are rated at an average of 10,000 hours of usage.

The more lighting you have in your apartment, the more you stand to save by swapping to CFLs. For example, it’s estimated that at 800 lumens in a 16-watt CFL will save you around $55 on your electric bill per month. That’s a healthy amount of money to be able to keep and it’s a very healthy investment in the environment.