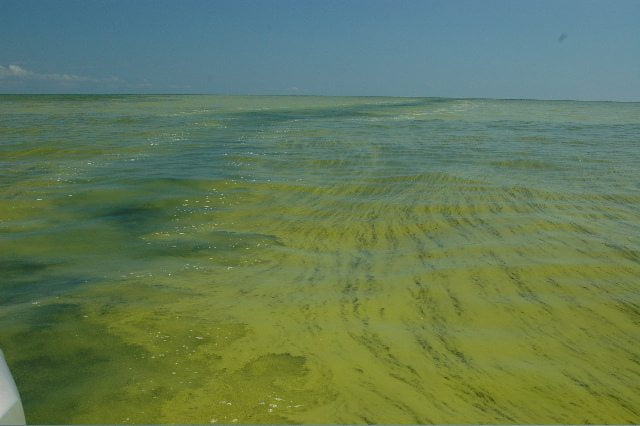 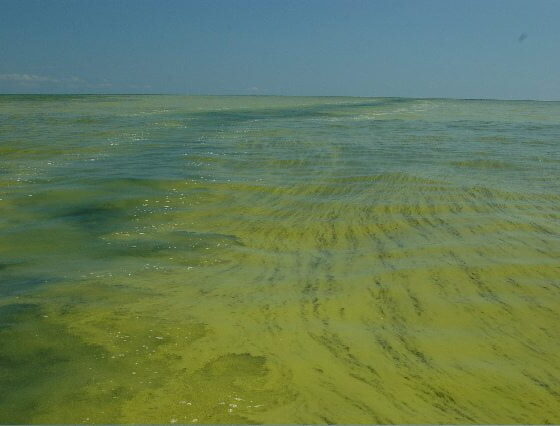 400,000 in Toledo without drinking water due to pollution and climate change

The US city of Toledo, in Ohio, has been dramatically affected by a widespread contamination of its drinking water, now proven to be the direct result of a man made algae boom – caused by agricultural chemicals and climate change.

The aggressive toxin, known as microcystin, is caused by blue-green algae and causes skin rashes and vomiting. Inspectors at the city’s water processing plants detected the contamination on Saturday, and warned residents against drinking the water.

The city draws its water from the nearby Lake Erie, which has been increasingly polluted by agricultural pollutants that have been generally contaminating Ohio’s Great Lakes – which have been affected by algae booms before.

The pollution has left the city without drinking water for three days now, with signs the algae bloom is spreading to another bay in the lake, according to the National Oceanic and Atmospheric Administration (NOAA).

The toxin has been known to kill dogs and other animals, and if boiled, becomes far more concentrated and thus increasingly deadly to humans.

Algae blooms are caused by an overload of nitrogen and phosphorus, which are by-products of farming chemicals like fertilizers. These chemicals end up washed into lakes, and are also used by urban water-treatment centres to process water.

A state task force, commissioned last year, found that Lake Erie received 44% of the total amount of excess phosphorous, the largest amount in the Great Lakes – primarily sourced from crop land, with an average load of 1.43lbs per acre, the study found.

John Kasich, Ohio’s Governor, declared a state of emergency over the weekend and has called upon the National Guard and state authorities to truck clean water into the city as bottled water supplies run low.

Toledo Mayor Michael Collins, after suggesting that some sampling had shown signs of a decrease in the toxin levels, said, “All I can tell you is that everything is trending in a very positive direction,” but also added “this is not over yet.”