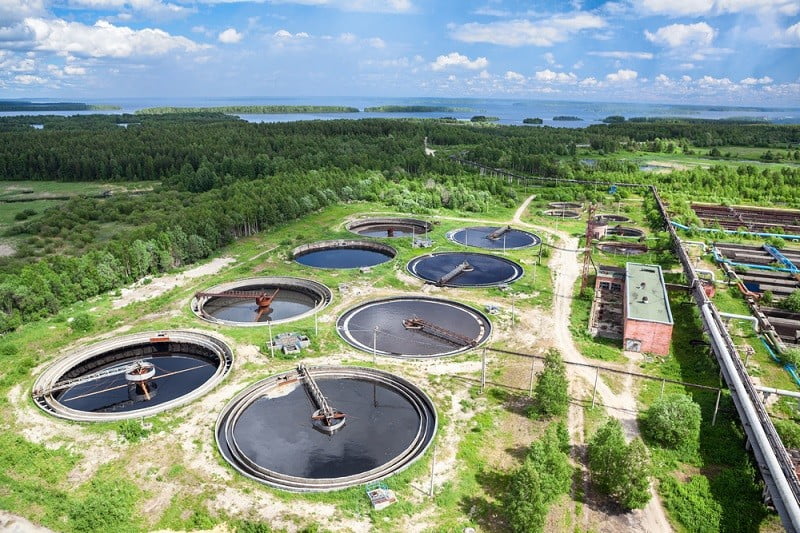 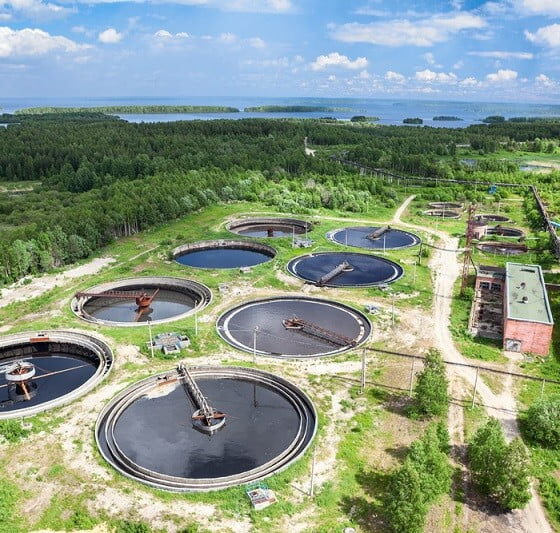 The world is drowning in trash. The World Bank already expects the amount of trash to rise by up to 70% by the year 2050. Liquid waste makes up a considerable portion of this and there are strict guidelines on how this type of waste needs to be disposed of.

If you need to dispose of liquid waste, these are some of the most common methods used for dealing with it.

The way it works is that the waste is placed into something like a large bag. The water is then removed so only the solid waste is left behind.

It’s then simple to dispose of that solid waste in landfill.

The problem is that incinerators are expensive to build and operate. They also use a considerable amount of energy. However, it’s often the only way to dispose of things like acids and scrap metals.

Believe it or not, a liquid waste disposal company is capable of composting liquid organic waste.

The way it works is that the water is removed and then the leftover solid matter is converted into organic fertilizer. Liquid waste contains elements like nitrogen, sodium, and potassium, so it can be extremely beneficial to soil.

This is an increasingly popular method of waste disposal in the US as it protects the environment and allows for recycling of liquid organic waste.

The US produces the third highest amount of waste in the world. Kitchen and bathroom waste make up a considerable amount of the waste produced by the US annually. It also happens to be some of the more toxic waste produced.

Root zone involves filtering the waste multiple times using a variety of processes. Once root zone has been carried out, the leftover water is pure enough to be recycled, or released into nature.

The only downside is that it’s an expensive option and it’s not available in a lot of areas.

It’s not uncommon for waste disposal companies to use solidification. This allows them to turn liquid waste into solid waste without increasing its volume.

The most common reagents used to achieve this are lime dust, fly ash, or saw dust. Solidification can be done in an environmentally friendly way, but there’s no doubt that it does increase greenhouse gas emissions, so it’s not the preferred option of green waste disposal companies.

There are also significant transportation costs involved when waste is taken to landfills.

These are the five main ways in which waste is disposed of. The issue is that most of these methods involve sending the results to landfills. With 52.5% of all trash being sent to a landfill each year, the US has a big problem.

That’s why there’s an emphasis on making waste disposal greener. Methods like root zone are just the beginning of purifying waste and allowing it to be reused.

Which liquid waste disposal option do you believe is best?