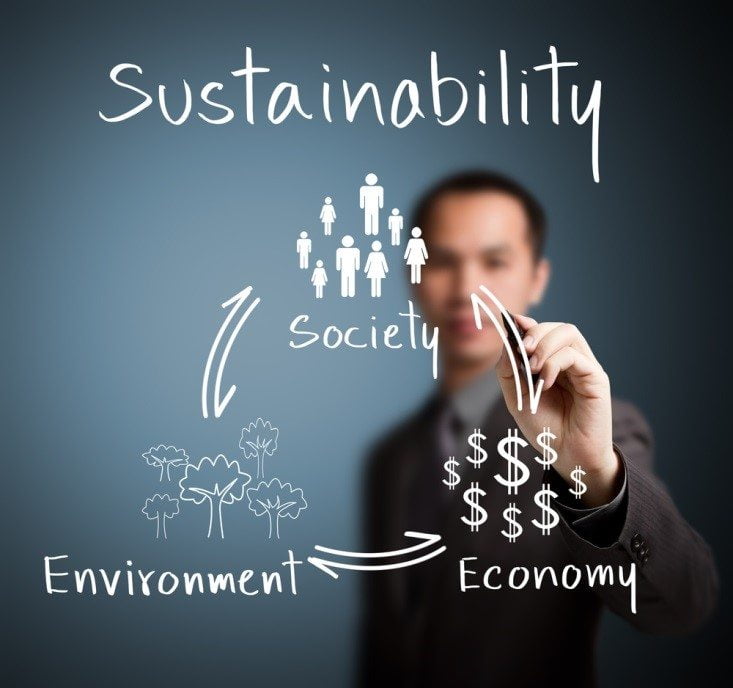 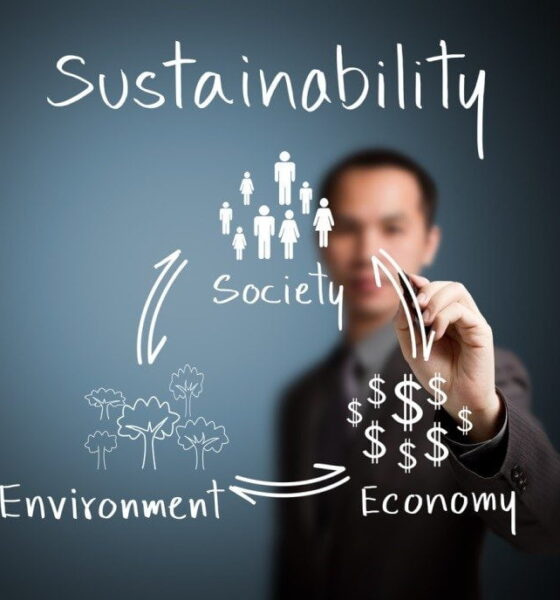 5 Most Powerful Military Moves Toward Sustainability

Last June, the U.S. Army went public with a new plan to curb wasteful energy use and become more sustainable, to the benefit of military operations and civilian well-being, alike. By conserving natural resources, including precious water, land, and fuel, the military becomes more effective on and off the battlefield.

According to the published guidelines, the Army hopes to become more educated on energy efficiency, optimize its current processes, and lead innovation in sustainable technologies. In fact, those interested in contributing to a sustainable future might consider enlisting to further the military’s substantial efforts.

Indeed, the military at large has started to adopt a wealth of green tech. Even before this most recent published commitment to environmental efforts, the military has experimented and integrated useful, resource-saving materials and gadgets. Here are some of the most fascinating and most promising sustainable changes to the military to date.

Sustainability not only concerns the environment, but it encourages the sustained existence of human communities, as well. The American military is enthusiastic about promoting strength and stability in foreign regions, and to do that, it has encouraged the concepts of “soft power” and “soft energy.”

By working together, international government agencies can assist developing nations in establishing steadfast economies, but no one will find success by relying on ever-diminishing stores of fossil fuels, or hard energy. Instead, the military and all global institutions must walk the soft energy path, focusing on energy efficiency to craft a more secure future. This newfound military approach, which relies on cooperation rather than confrontation, is sure to aid in the military’s sustainability efforts.

The military relies on a number of structures to maintain operations, but construction is undoubtedly one of the most resource-intensive activities humans participate in. Also, often many of the compounds are used only temporarily. Fortunately, the military is developing more sustainable construction practices, including durable, lightweight, reusable materials, like fabric. In fact, custom fabric buildings are already in use by the public, especially in industrial structures similar to those on military bases.

The cost of oil has been climbing for decades, and despite the recent drop in domestic prices at the pump, the military still pays a premium for fossil fuels abroad. For this reason, the military has always been keen on adopting less expensive, more renewable, alternative sources of energy.

Currently, the most widely used renewable energy comes from photovoltaics, which transmute sunlight into electricity for use in base camps around the world. The military also continues to experiment with wind power, which can be more difficult to manage in mobile sites, and waste-to-fuel tech, which resolves two major sustainability problems with one solution.

Though many civilians might not realize it, the military does produce some hazardous waste during its operations. In the past, much of that waste was limited to so-called “sacrifice zones,” which were bereft of life and therefore believed safe, which wasn’t always the case.

Though the military continues to produce waste, much like every industry, it is participating in several initiatives to clean and contain its prior pollution. Additionally, quite a bit of military funding is devoted to research into mitigating waste production ― perhaps by using it to produce new energy, as described above.

Currently, one of the most exciting developments in military sustainability is the smart camp: a military base of operations run entirely from a smart grid. Called SAGE, or the Smart and Green Energy for Base Camps, this program takes advantage of most of the technologies described above to create a fully-functional base with a fraction of the environmental impact. SAGE hopes to reduce energy use between 30 and 60 percent at camps inhabited by between 600 and 3,000 soldiers.

Relying on open-source software, utility hardware, and a bevy of well-known resource-conserving tech (like renewable energy, energy storage, and energy recycling) these smart camps cost less than $170,000 each, which could save the military millions of dollars in operational costs every year. Plus, the military is hopeful that many of its smart camp tech could be tweaked for civilian use. Already, a sizable portion of the smart camp’s green tech is used in American military camps around the world, so it won’t be long until active-duty soldiers are living and loving a fully sustainable lifestyle in a SAGE camp.