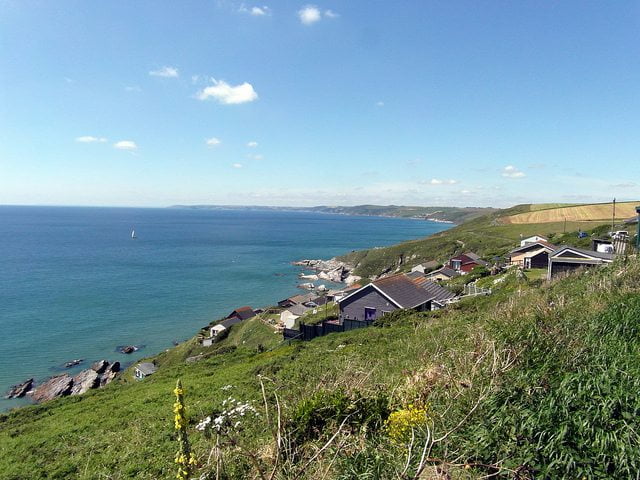 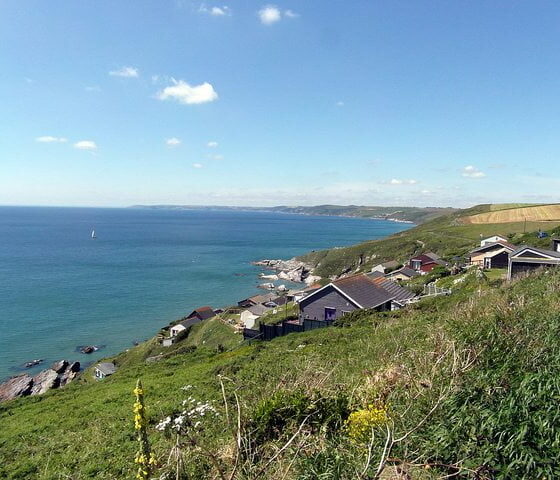 7,000 properties to be lost due to rising sea levels, says Environment Agency

By the end of the century an estimated 7,000 properties across England and Wales will be lost to rising sea levels, according to the Environment Agency, after a decision that states the cost of protecting the properties would be too high.

The risk of flooding in the UK is expected to grow as the effects of climate change, including rising sea levels and increased rainfall, escalate. Analysis published last year ranked the UK as one of the counties where flooding poses the greatest risk to economic output.

Research from the Environment Agency finds that rising sea levels will lead to properties collectively worth over £1 billion disappearing by 2100. In the next 20 years the organisation expects more than 800 homes to be lost. The projections are based on current levels of funding and could be reduced through adaption and mitigation projects.

However, it has been decided that the cost of protecting the at risk properties is too high. Homeowners and businesses that are forced to evacuate would currently receive no compensation. Campaign groups are calling on the government to review this.

According to the Guardian, the Environment Agency and Defra said in a statement, “It is not feasible or affordable to protect every house now or in the long term, especially given the likely consequences of sea level rise.

“There is no statutory recourse to compensation for property lost or damaged due to coastal change.”