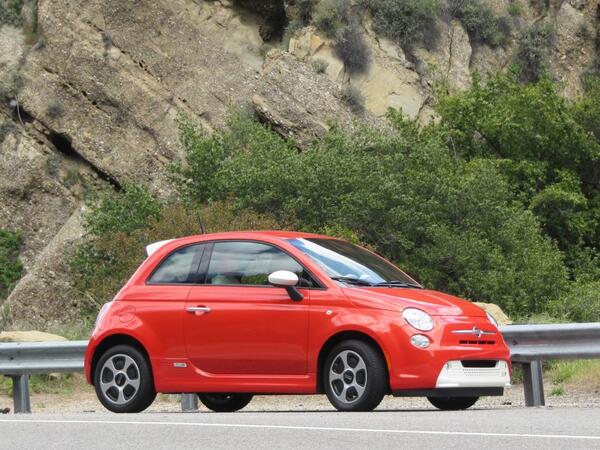 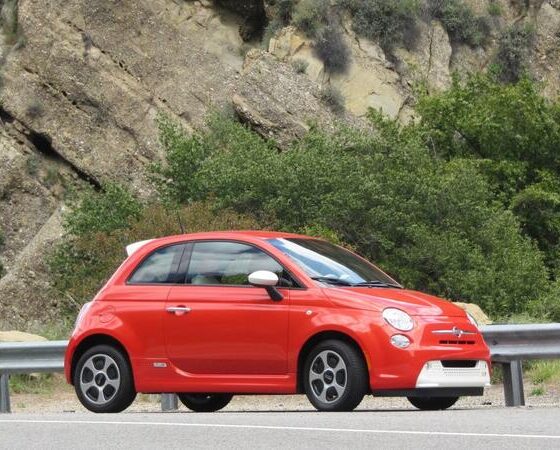 It’s no secret the world of fuels is well enriched by a wide range of available additives that, in simple terms, enable cars to run more smoothly and prolong the engine’s life. Some fuel additives are especially popular among racing enthusiasts, but also among those drivers that live in colder climates and thus need to prevent fuel from congealing. Other fuel additives are popular due to their ability to increase mileage per gallon. You’ll find that many gas stations already offer high-octane quality fuel, which means the additives have already been incorporated.

However rosy a picture that fuel additives may paint, at this time we need to also be aware of the impact they have on the environment.

How Do Fuel Emissions Impact Earth and Public Health?

A whopping 378 million gallons of gasoline is used daily in the US for commuting purposes, which translates into a tremendous amount of toxic chemicals being released into our environment. Among these culprits responsible for the decline of human well-being in high-traffic areas are carbon monoxide (CO), carbon dioxide (CO2), nitrogen dioxide, sulfur dioxide, benzene, unburnt hydrocarbons and particulate matter. These last two chemicals can be extremely harmful to the skin, carcinogenic and contribute to auto-immune disorders.

Particulate matter is made up of tiny particles that are inhaled by humans, and animals, which makes fuel emissions extremely toxic.

What Are the Alternatives to Fuel Emissions?

Thankfully this stringent need for a cleaner environment has already been addressed by Fuel Gems’ additive that can turn regular diesel and petrol into much cleaner fuels that produce lower levels of dangerous emissions.

By using the Fuel Gems additive you lower your car’s unburnt hydrocarbon emissions by 50%, carbon monoxide emissions by 15%, particulate matter by 6%, and carbon dioxide emissions by 8%. FuelGems’ additive consists of nanoparticles which are safe and burn up inside the engine. Apart from lowering these highly harmful emissions, the additive also increases engine lubrication, ultimately prolonging the engine’s life. Having said this, by counterattacking the corrosive effects of ethanol on the engine, this type of additive will save you money on repairs down the line.

Fuel Gems’ additive adds just a mere extra two cents per gallon to fuel prices, mainly thanks to the much smaller quantity needed to be added to fuel . It’s also estimated that by using these additives, drivers will save up to 9% fuel, which actually translates to a ROI of up to 1000%.

There’s nothing like market feedback to support any company’s cause and the numbers really do Fuel Gems justice, as they’ve already raised over $800,000 on wefunder.com through their crowdfunding campaign.

Fuel Gemshas received interest from some of the biggest names in the oil industry, including Suncor Energy, BP, Marubeni and others. This doesn’t come as any surprise though, since it’s estimated that by 2050, most vehicles will still be powered by diesel and gasoline, which means that the need for additives will remain in high demand in a time when environmental awareness will continue to soar.