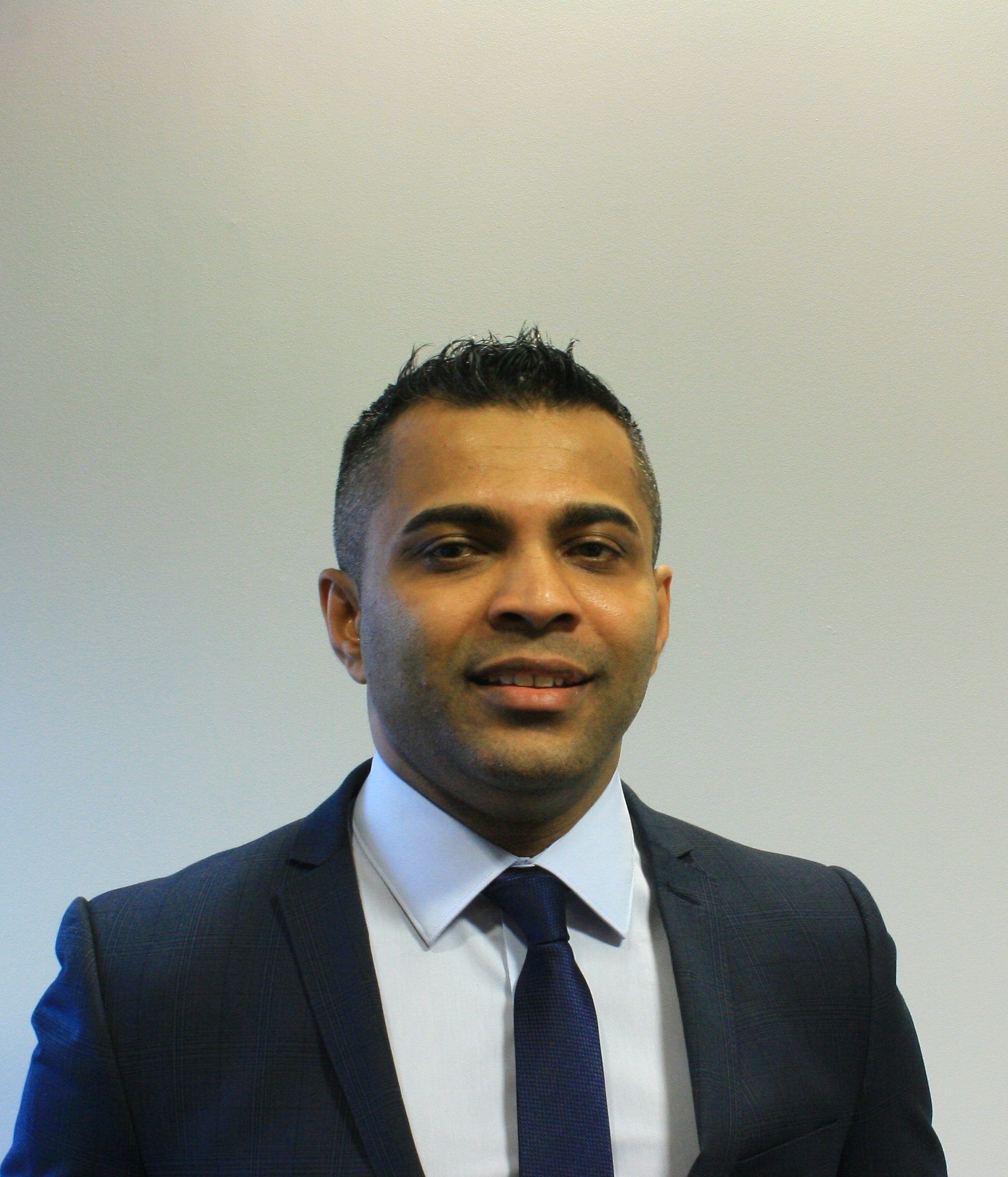 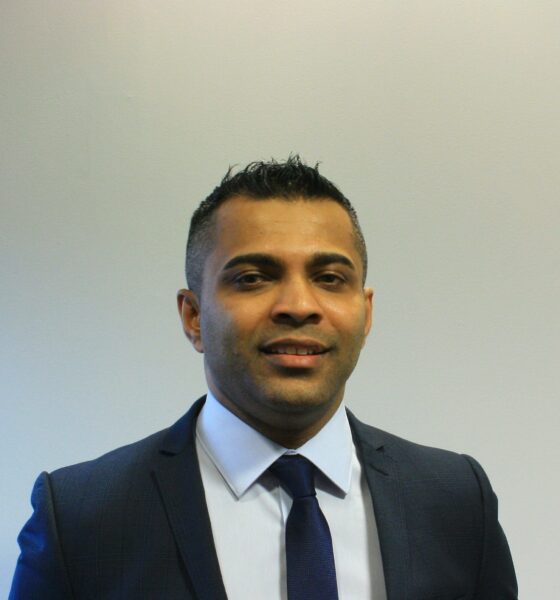 In its final report, the disbanded Energy and Climate Change Committee encouraged the Government to focus on energy storage to ensure the UK’s future energy security. Here Vijay Shinde, grid services lead for engineering consultancy Sweco, stresses why we can’t afford to ignore it.

It is no secret that there remains a certain level of uncertainty over how we will ensure the future of energy security in the UK. The Conservative Government has failed to keep Coalition promises about renewable energy strategy, with a lack of long term vision, no transparency and mixed messages from Whitehall all adding to the confusion. A new Prime Minister, the abolition of DECC and of course the continued fall-out from Brexit have not helped matters too. One thing remains clear though; with all unabated coal-fired power stations in the UK set to be phased out by 2025, we must turn to cleaner energy production.

One solution that is already making great strides of course is energy storage, enabling greater demand side management and enhanced renewable energy generation.

In its final report before it was disbanded, the Energy and Climate Change Committee suggested that energy storage could be “revolutionary” for the UK. Some headlines even went so far as saying that it could be vital ‘to keep the UK’s lights on’. And I, for one, could not agree more.

As reported by Blue & Green Tomorrow, the energy revolution and future challenges for UK energy and climate change policy report said that the ongoing energy revolution, grounded in technologies such as energy storage, renewables, and demand-side response represents a ‘huge economic opportunity for the UK.’ It also said that ‘with the appropriate strategy, policies, and regulatory framework in place, Britain can become a world leader in the green technology sector.’

At the crux of this potential is battery storage, which is already seen as one of the key steps in modernising our electricity grid infrastructure.

In August National Grid held its first ever Enhanced Frequency Response auctions, where eight contracts worth a total of £66million were awarded. As a result, eight new battery storage projects with a combined capacity of 200MW will be built over the next 18 months, using lithium-ion batteries that can respond to system volatility in less than a second for up to 15 minutes at a time.

And there is more to come. In March, a full seven months before the ECCC report was published, National Grid wrote in a presentation that “we are seeing a requirement for (energy storage) increasing over the next few years, therefore we intend to run regular tender events on an enduring basis.”

Understandably, there is already some excitement over the potential of battery storage. National Grid predicts that this ability to control variations in frequency almost immediately will cut costs by around £200 million, whilst also delivering savings for consumers.

Part of its success lies in its capability to unlock the potential of renewable energy. Despite its green credentials and continued growth, renewable energy generation provides intermittent supply and relies on grid support services to be effective. Battery storage, meanwhile, provides the stability that is needed to balance supply and demand of energy from low-carbon sources, offering support to maintain the frequency within acceptable limits with a faster response time than ever before.

And that is exactly why Theresa May and her Government cannot afford to ignore their peers form the Energy and Climate Change Committee.