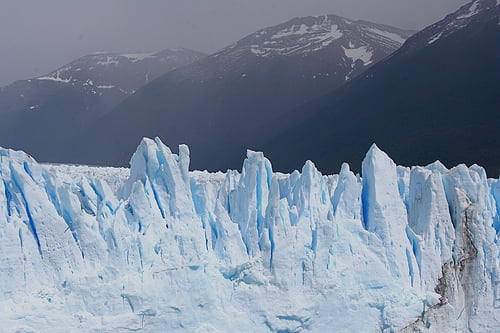 Glacial retreat in the Andes is at its fastest level for 300 years, according to a comprehensive study by scientists from seven countries.

The researchers found that ice has been melting consistently in the region for centuries after studying measurements that date back six decades. But they called the current rate of decline “unprecedented” after seeing atmospheric temperatures climb by 0.7°C in the last 50 years alone.

The Andes stretch through seven South American countries, from Venezuela in the north, down to Chile and Argentina in the continent’s southern tip. They are home to 99% of the Earth’s tropical glaciers (as opposed to polar).

The glaciers found at lower altitudes have been worst hit by increased average global temperatures, with some losing 1.35 metres a year in thickness.

Antoine Rabatel of the Laboratory for Glaciology and Environmental Geophysics in Grenoble, France, and lead author of the research, said, “Because the maximum thickness of these small, low-altitude glaciers rarely exceeds 40 metres, they will probably completely disappear within the coming decades.”

The team of scientists, who published their findings in The Cryosphere journal, predict that the dramatic glacial retreat could have a big impact on local communities – particularly in Peru – who rely on the water from the regular ice melt in the Andes for farming, power and drinking.

News of the Andean ice melt comes after the National Snow and Ice Data Centre in the US published worrying figures on the extent of the Arctic’s decline last year.