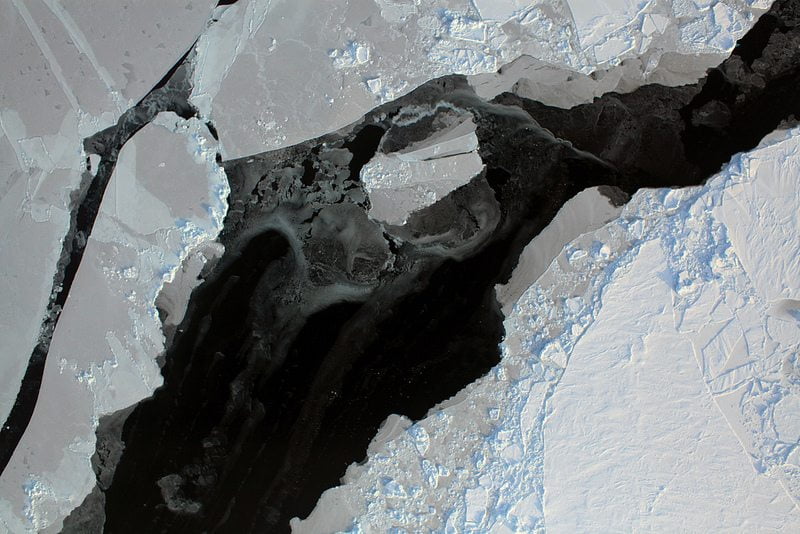 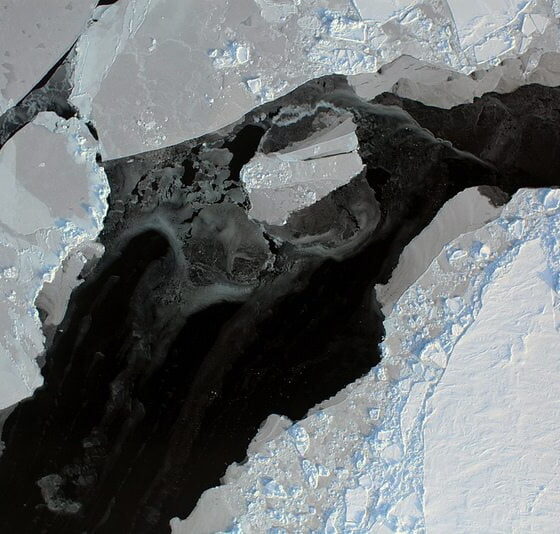 An equivalent of the UK’s annual domestic water supply is being lost in ice melting in the Antarctic Peninsula according to new satellite research led by the University of Bristol.

The Antarctic Peninsula is experiencing ‘dramatic’ losses in ice mass according to new research published on Friday.

Studies of satellite data led by researchers at Bristol revealed that around 60 cubic kilometres of ice is melting every year, equating to the annual domestic water supply to the UK.

Published in the journal Science, the study suggests that the weakening of ice shelves in the region is allowing melted ice to flow more quickly into the ocean.

It found that until 2009, glaciers were generally stable, but the rate of melt has increased dramatically and glaciers are losing around 56 billion tonnes of ice per year to the ocean.

Researchers believe that, due to the fact that air temperature and snowfall remained constant throughout the course of the study, increasing rates of ice melt are due to warming sea temperatures.

Dr Bert Wouters who led the research said, “The westerly winds flowing around Antarctica have increased in strength in recent decades, probably as a result of global warming and changes in the ozone hole.”

“Now, because these winds have become much stronger, they are pushing more water from the deep ocean on to the continental shelf of Antarctica. This water is relatively warm. It’s not warm like in Majorca, for example, but it has a temperature of 1-2 degrees centigrade, which is above the freezing temperature of ice, so it carries enough heat to melt the glaciers and their ice shelves from below.”

The research comes just a week after different teams of researchers also concluded that the Antarctica ice shelf Larsen C is at risk of collapse within the next few decades and that sea level rise rates are accelerating faster than previously thought.