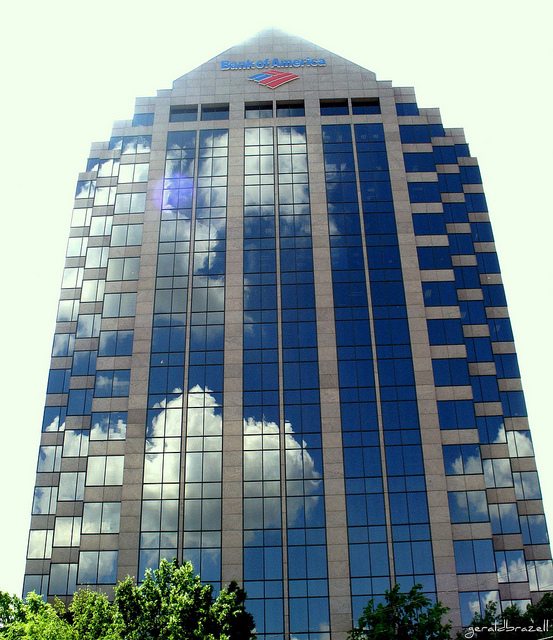 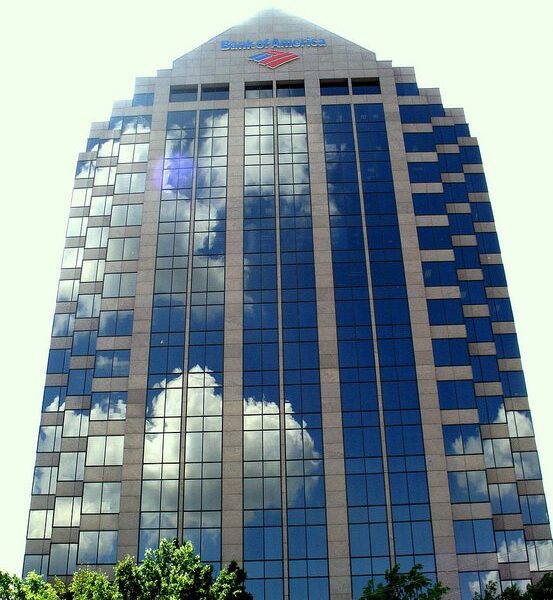 The Bank of America has confirmed that it will reduce its exposure to coal mining companies, noting that such investments are becoming increasingly risky and that the institution has a “responsibility to help mitigate climate change”.

The statement says, “Bank of America recognises that climate change poses a significant risk to our business, our clients and the communities in which we operate. As one of the world’s largest financial institutions, the bank has a responsibility to help mitigate climate change by leveraging our scale and resources to accelerate the transition from a high-carbon to a low-carbon society, and from high-carbon to low-carbon sources of energy.”

It continues that while the bank is committed to supporting energy efficiency, renewable energy and other low-carbon energy sources, fossil fuels will continue to supply a “significant amount of the energy needed to power our society”. As a result the bank has developed a Coal Policy to ensure it plays “a continued role in promoting the responsible use of coal and other energy sources” while balancing the risks and opportunities for stakeholders and communities.

One of the components of the new policy is reducing exposure to coal extraction companies, which face regulatory pressures and increased competition from the proliferation of natural gas and renewables.

The policy also noted that advanced technologies, such as carbon capture and storage, would be “necessary to address global climate change while enabling economies to flourish”. The bank states that through partnerships it will promote the necessary conditions to implement carbon capture and storage on a global scale and employ its financial resources to promote the development and deployment of advanced technologies that can reduce carbon emissions from fossil fuels.