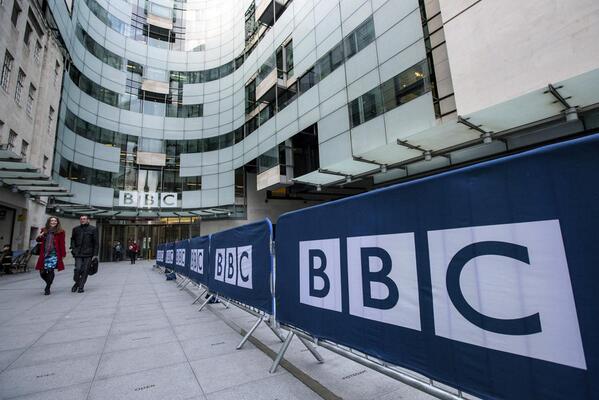 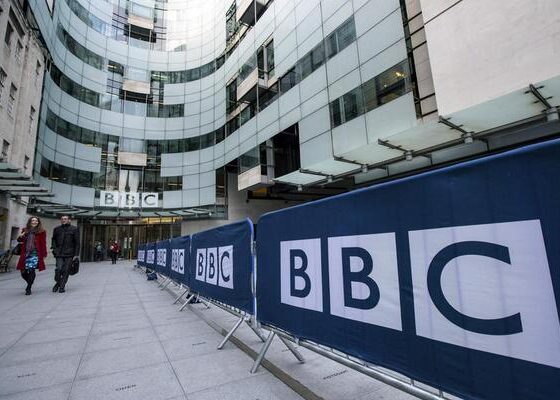 BBC journalists have been ordered to stop giving excessive airtime to unqualified critics of climate science for the sake of editorial balance, a new report from the organisation’s governing body has revealed.

The BBC Trust published a report on the news corporation’s coverage of scientific issues on Thursday, investing the progress made since it was criticised in 2012 for giving anti-science viewpoints too much credibility.

In April, a committee of MPs said the BBC was still making the same mistakes, and the new BBC Trust report admits that an occasional “‘over-rigid’ application of the editorial guidelines on impartiality” is still causing problems.

“Science coverage does not simply lie in reflecting a wide range of views but depends on the varying degree of prominence such views should be given,” the report acknowledged.

“The BBC has a duty to reflect the weight of scientific agreement but it should also reflect the existence of critical views appropriately. Audiences should be able to understand from the context and clarity of the BBC’s output what weight to give to critical voices.”

Since 2010, almost 200 senior BBC employees have been sent to workshops to be taught how to cover science impartially. But now the report reveals that more staff are to be sent on a further course this year, “as a refresher on a complex area”.

The BBC was subjected to particular scorn after a debate between scientist Brian Hoskins and the sceptic politician Lord Lawson on Radio 4’s Today programme in February. Lawson’s comments caused a number of complaints, one of which was upheld by the BBC’s Editorial Complaints Unit.

In an apology, the head of the BBC’s Editorial Complaints Unit, Fraser Steel said, “Lord Lawson’s views are not supported by the evidence from computer modelling and scientific research and I don’t believe this was made sufficiently clear to the audience.”