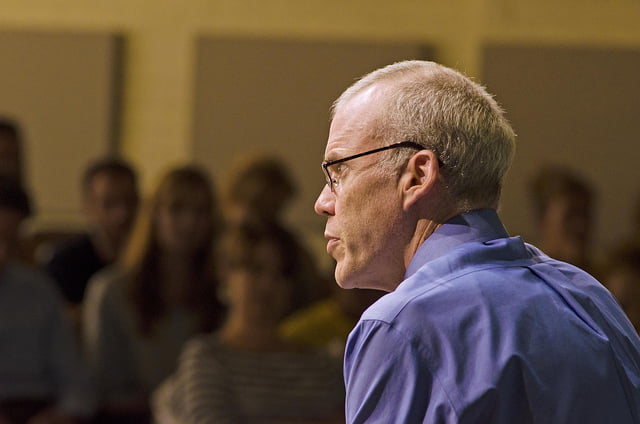 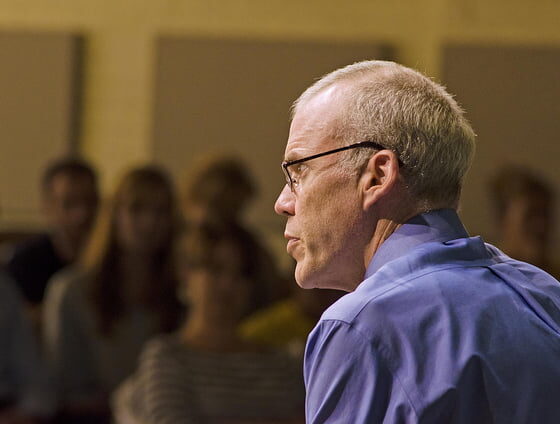 Prominent environmentalist Bill McKibben has described Australian coalmining as a “rogue industry”, despite many new developments gaining recent approval in the country.

The country’s government previously pledging to reduce Australia’s greenhouse output by 80% by the middle of the century, but a number of coal projects in Queensland have been given the go-ahead of late.

McKibben, whose organisation, 350.org, is running a fossil fuel divestment campaign , expressed his concerns about the damaging practices undertaken by coal infrastructure projects in the state.

“If the world ever takes climate change seriously, that coal simply has to stay in the ground”, he told the Sydney Morning Herald.

“There’s no physical way to burn it, or Canada’s tar sands, or Venezuela’s shale oil, and not go over the red line that almost all governments, including Australia’s, have drawn at two degrees.”

Around 711m tonnes of carbon dioxide are burned by Australian coalmines every year. With the approval of new mines, this amount is set to increase to 1,431m tonnes in 2020 and 1,738m tonnes by 2025.

“’I think that, at this point, the fossil fuel industry is a rogue industry. It wants to burn five times the carbon that the most conservative governments on Earth say is safe”, McKibben added.

McKibben has planned to visit Australia this June with 350.org to help spur on local campaigns for action against climate change.

The organisation recently received backing from Seattle mayor Mike McGinn, who formally asked two of the city’s biggest pension funds not to invest in fossil fuel companies in the future.