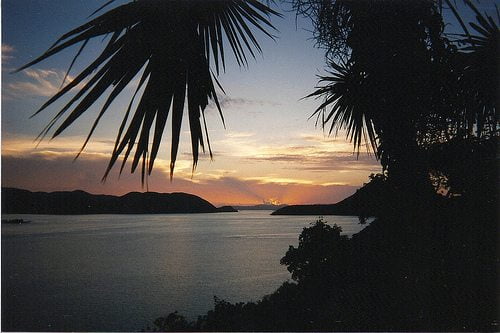 The environmental audit committee has criticised the government for failing to adequately protect biodiversity in UK overseas territories (UKOTs). These areas are seeing “immediate and significant threats”, according to its latest report.

The UKOTs compromise of 14 areas, including Bermuda, the Falkland Islands, the Pitcairn Islands and the British Virgin Islands, of which 11 have permanent populations. The areas cover vast tracts of ocean, coral atolls, tropical forests and a polar wilderness six times the size of the UK.

The report argues that biodiversity in these territories is at risk of invasive species, under-regulated development and climate change.

Joan Walley MP, chair of the environment committee, said, “The natural environment in the overseas territories is incredibly diverse, but currently under protected. That is ultimately a UK government responsibility.”

She added that the government has so far failed to accurately assess and catalogue species and habitats in the territories. The areas account for 90% of the biodiversity that the UK is responsible for, with at least 517 globally threatened species being found in the regions.

Walley added, “During our inquiry, the UK government expressed vague aspirations to ‘cherish’ the environment in overseas territories, but it was unwilling to acknowledge or to address its responsibilities under United Nations treaties.

Previous studies in the UK have shown wildlife is declining. A government indicator for priority species found a “worrying” trend, which shows on average the species assessed have declined by 58% since 1970.